**This was written a while ago for myself, unpublished, for me. And today – on the 5th anniversary of my dad’s passing I thought I’d share this.**

It took my parents 4 kids to finally get one that looked like the mom. That would be me. I’m the youngest of 4 biological children. Pre-divorce. There are no biological siblings post-divorce but don’t kid yourself, I have 5 step siblings. I was 7 when the shit hit the fan in our family tree. I was 9 when the divorce became a 4 letter word and a sign that I wore on my forhead in school. I was 11 when it was final and we threw my mom a party with cookies that had salt instead of sugar and jello that never set. It was orange jello. I can’t make jello without remembering that day, without feeling like a host at age 11 to my mom’s coworkers and friends and being so proud of the runny jello and everyone ate it any way.

I can talk about this candidly now because of the personal and relational growth I’ve gone through in despite of what happened to me, my family. Over many years. The divorce is not the beginning and it will never be the end. It’s one of those things in my life that is defined as “Before” and “After”.

I’ve found that I’m very good at being the victim. I really like that chair and I’ve worn it right out. I don’t know where to start or how to go about defining those emotions in one simple chapter or paragraph. Probably not even a whole book. So here’s the guts of it. My dad was and still is a pilot since I was born. He was never a regular eats at home every night, tucks me in every night kind of dad. Ever. Not for me. My brothers had that. So the divorce rocked my world because my little world as I knew it was over. It was unfamiliar and scary but it wasn’t lonely. Not in the dinner-table way. I was used to my dad being gone. Only now he was just gone longer.

My mom met and married the man who would grow to be my daddy. Please read this carefully. He never replaced my dad. There was nothing to replace. He became my daddy because of my age, my previous situation, the newness of this situation and his incredibly unshakable and very unconditional love. He was the home-every-night kind of dad. The tucks-me-in dad, the writes-me-notes-in-my-lunch-box dad. I fell in love with him right away.

My mom used to joke that we had a love affair – and that’s not disgusting in any way. He took my heart away from the scary, unknown and unprotected and he held it in his bare hands. He held it up and protected it from the rain and sun. He guarded my heart with his big bear hands and he held me inside of his bear hugs.

This is not a dig at my biological dad. We’ve had our differences but here’s the kicker. He died when I was pregnant with my first child. My step dad, that is. Died of lung cancer a week before his 60th birthday, the day before my first wedding anniversary. I suppose this, in a way, is my working through those very emotions from 5 years ago. You see I’m trying out new chairs. Chairs in the “Independent” and the “Alright” section of life. In order for me to get there I need to get the lent roller out and really work on the leftover threads from my Victim seat. I’m trying.

My dad’s death, his name was Wayne, has shaken me more than anything in my life yet. Because I was only his step daughter it didn’t take long at all for everyone to stop asking me how I was doing. They would seek me out to ask after my mom. How was she? Is she doing ok? Does she need anything? I got smaller with each passing day, busier in my own life, more drawn back from any kind of attachment.

My bitterness became my identity. And I was bitter at everything. Especially my job at the time. I worked at a bank and wanted nothing to do with your overdraft fees or the $60 you needed to withdraw for your afternoon luncheon and shopping date. DID YOU NOT KNOW THAT MY DAD DIED? HOW COULD YOU NOT SEE THAT I WAS IN PAIN. Breathing hurt. It hurt because he no longer was. I was reminded every 2 seconds that life was running through me while he was laying in a casket that I watched them lower into the ground. Underneath the earth – where grass is now growing. And I’m here. Up here. Over here. Here.

As I said before, I was pregnant with our first child when he died. We found out we were pregnant the weekend of Mothers Day 2004 – the same weekend my mom and dad announced to us that there was nothing left the doctors could do to stop the cancer – that we were looking at months left with him. I’ve never stared death and life in the face at the same time before. And here I was. Twenty years old, newly married, pregnant and broken.

We told my dad that our first born son would be named after him. We were in a booth at Bob Evans. Orange juice had been served and he was crying. Bowing his head and sobbing. My son would one day bear the precious name of someone who forever changed my life. A new life would carry on this memory, an out of this world experience that sewn me together as a woman. Him.

Our daughter was born in January of 2005. We named her after 2 very special people, but not my dad. Our son was born in May of 2008 and we named him after my step dad. His middle name is Wayne. He’s my Wayner, my tadpole. And he’s magical.

I realize I’m giving a lot of credit to someone. A human. Something as flawed as I am, who carried around regrets and selfishness. I didn’t always like him. He made me angry and there were things he did that drove me crazy. Pet peeves. I know this. And I know how painful it is to read this and understand that I had a biological father there, too. Who was not affecting me in this manner. Who did not play a huge roll in the defining moments of my life. As a parent now myself I would crumble under this kind of emotion from one of my children that wasn’t directed towards me. I can’t imagine what it was like to be my biological dad during that time. How painful that must have been for him.

Here’s the thing, lets just be honest. Decisions were made. By adults. Grown people who chose to make life altering mistakes. No where does it ever say that I had to stunt who I was becoming in order to make anyone feel better about something that was out of my control.

Wayne was salve to the wounds of a broken dream. Of a future I could no longer count on; to ground that was shaken with the earthquake of familial murder. No one said it was fair. But I’ll say, til the day I die, that it was amazing. 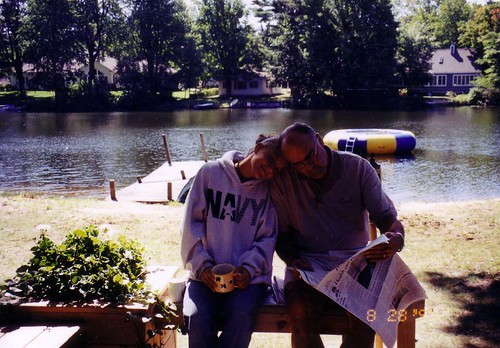 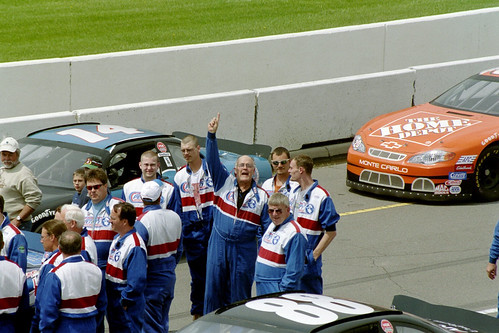 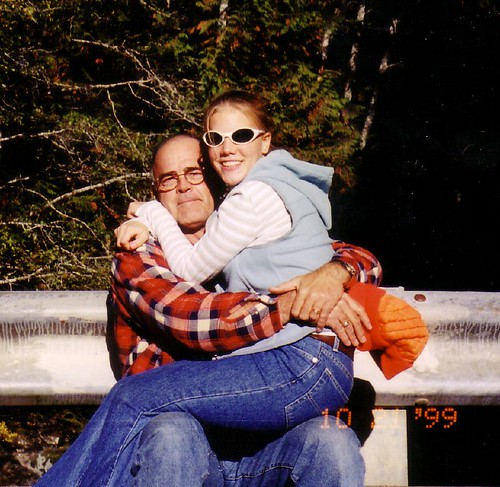