We went through a phase with Jessica where she would audibally groan at us for how Un-fun it was to be a kid. She would say things like this in public, around other humans. I actually had other moms coming up to me in the grocery store trying to help me win this battle. They would be all “Oh, you don’t mean that!! It’s so much fun to be a kid!!” and Jessica, being the stubborn genius that she is, would whip back at them and be all “How do you know? You’re a grown up!”

Which, doesn’t make any sense at all and makes all the sense in the world. Having been through childhood doesn’t really make it ok for us, as parents, to be all “I get it!! I know what you’re going through!” any more because being a kid in the 80s has nothing to do with being a kid in the new century, now does it? At age 5 our parents weren’t putting passwords on the TV and computer because they were worried about the physcos in the world peaking in on their children IN THEIR OWN HOMES, and I’m pretty sure my parents weren’t ever worried about pop-up ads for porn.

I didn’t have a computer in my house that I was granted access to until I was 11.

So, slight rant done. Any way, point is … Jessica was struggling with all the pressures (they have pressures??) of being 4. Yes. Four.

Now part of that was her being a brat. Just didn’t want to be responsible for a darn thing and was drowning under the pressure to WANT WANT WANT everything she saw or touched.

I’m pretty sure that’s not new. But it started a tradition in our house to help her redirect her thinking of the day. Instead of “OH MY GOODNESS!! I DIDN’T GET TO DO ANYTHING I WANTED!!!” we asked her to tell us the 3 best things that happened to her during the day.

To get started we had to coax her into thinking something was cool, like going to get coffee with dad and then going to the library … I mean, that’s pretty cool right? Alone time with dad? A daddy-daughter date? AWESOME! That’s one (maybe two) now it’s your turn.

She got the hang of it and started doing stuff through out the day just so she could report it to us that night before bed. Small things like hugging Oliver when he got up from his nap. Pretty soon she started to see how cushioned (to her, easy and fun) our life really is and instead of whining about the things that we don’t have, can’t do, didn’t do and couldn’t do we started hearing about all the fun we WERE having.

And in that whole process it changed my thinking too. I had days just like Jessica where all I could think about is what I wasn’t doing. I WAS holding my kids, reading books and making memories but I wasn’t alone, didn’t have space and wasn’t making any money. Those, I’ve found, are keys to my feeling valued.

So going through our day in retrospect and looking through their eyes about how much fun we were having made it all a little clearer in my mind as well. 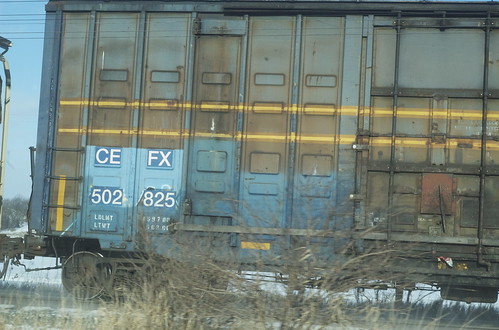 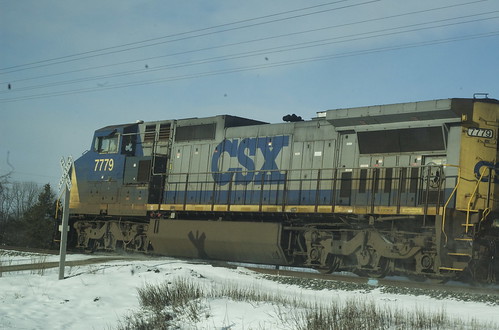 We rode along a train for a good 15 minutes taking photos and talking about all the colors and cars on the train. When we got to the Engine up front – the conductor saw what we were doing, opened his window and waved at our kids, honked the horn and smiled with them as they were discovering this big, moving, colorful beast.

We wouldn’t have found this train if we didn’t first try to go Open Gym and realized once we got there that we had the wrong time.

I need to be reminded often, from my own misgivings and fantasies about life, that the one I have with the kids we have is amazing. And oh my God, how great it is.