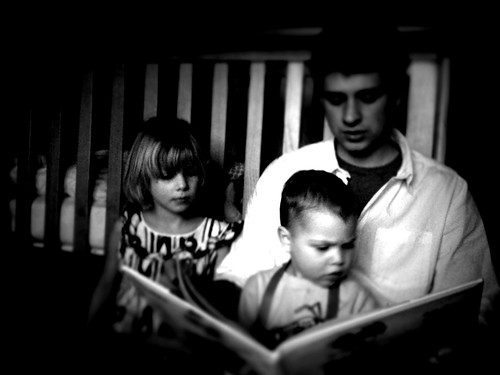 We’re coming up to our 7th wedding anniversary later this year. I never, ever imagined that this was a photo I would one day be taking. I hoped. But you just never know how things will turn out. I know that the 7th year is one where folks like to joke about the “Seven year itch” and I’ve been, literally, thinking about how I can write about this. I have 5 months to figure that out yet.

I got really upset with The Media and such after I got married because what I thought I was getting myself into was actually nothing like what I just got myself into … in the best way possible. I don’t know. Marriage is hard. I’ve written about that before. It’s tiring and I can totally see why people grow apart and get divorced. Why turning into roommates is sometimes the best option for survival. I get it.

But I want nothing to do with it.

My entire world is in that photo – and everything it says about how my life really turned out is something called Grace. Here’s where I wildly abandon myself and just write this, out loud. By the Grace of God, I am here today. I am where I am, I am happy. I did nothing important to get here except listen. And firmly plant my feet in cement and throw tantrums. I was sought after, my heart was yearned for.

… You know that cat and mouse game of dating? And the wild excitement of the first touch – on the small of your back or your knee? Like firecrackers were shot up through your body and you’re eyebrows are on fire?

Yea, he still does that to me.

Bring it on, Seven Year Itch.

3 thoughts on “Bringing your A game”