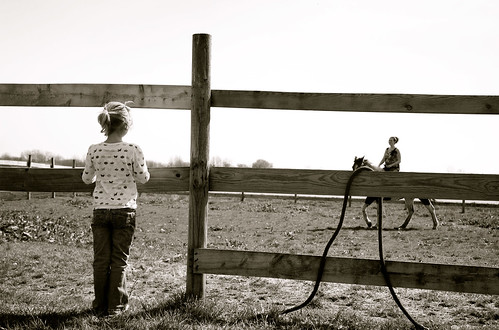 Last week we ate out way too much. Adjusting to the new diet of gluten free allergen laden children has proved to be tiresome. So there are nights, too many lately, where I say – Um … remember when we didn’t have to think about gluten or modified corn starch? Remember those awesomely lazy nights where I could feed my entire family from the SAME store? and the SAME brand of food. That was awesome.

Any way, we just go out now and look the other way while the children eat something that may or may not be allowed within their allergies. Mostly it is because we’re still being parents and trying, but sometimes it’s not and man, that feels good. So one of those nights … we came home late after eating out again and we were telling the kids that when we got home there was going to be no “show me this!” “read me that” tonight since we’re awful parents and out past your bedtimes when there’s school tomorrow.

Then she saw a star and wished up on it. (I meant to say it like that by the way.)

I love how simple their dreams are right now, anything is attainable to them. No mountain too high.

This is a dream I can help make come true so I asked Facebook for some suggestions. I got a number for someone who owns horses and then a friend said she herself had a horse and would Jessica like a ride in the pasture? 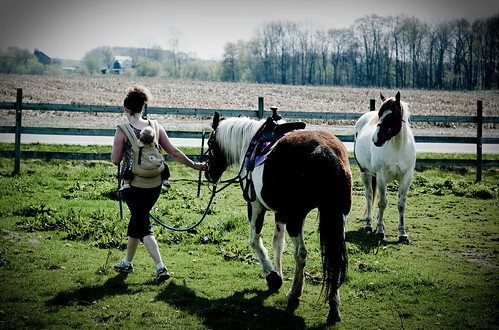 Yup. Yes she would. 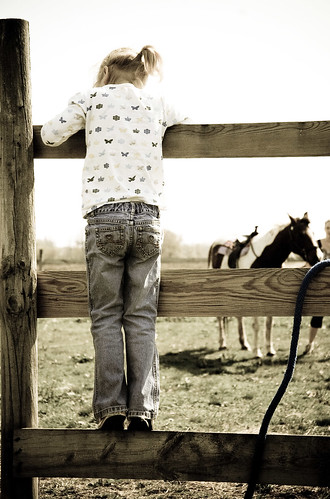 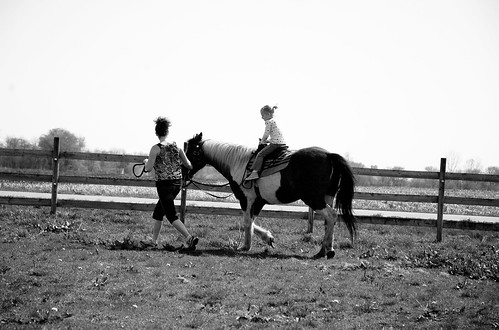 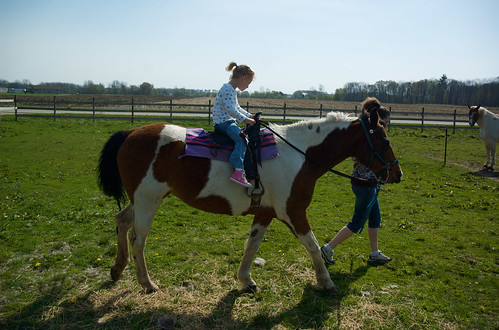 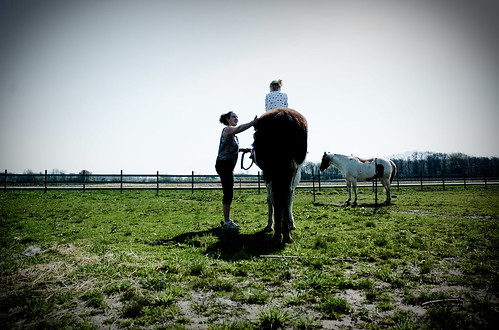 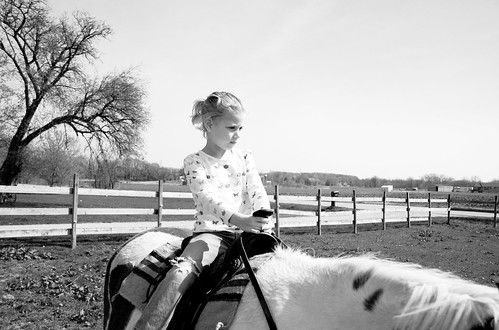 The best part? On the way home she yells up to me from the back seat, MOM! MOM! MY DREAM – IT CAME TRUE!!!!

Why yes, yes it did. Now make another one, and this one … make it Bigger!

2 thoughts on “on learning how to dream”