It’s really hard not to love him. 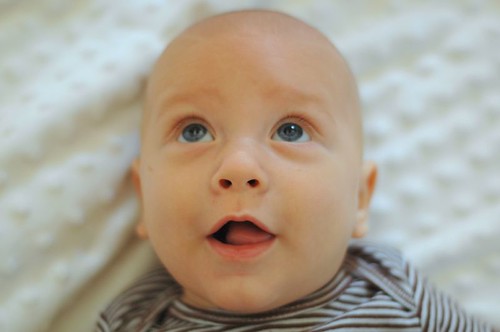 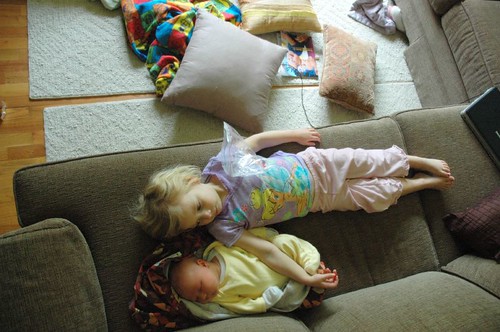 He’s full of life and spirit and stinker. It’s a wonderful combination.

We were very used to having an active child. One who constantly wants to move around, explore – is always up for an adventure. His sister preceded him with a great sense of exhibition about life.

However – there were princesses and dresses and clicky shoes to fulfill her innermost desires to perform and explore. She might want to wear some kind of Vogue outfit to collect leaves and play in the dirt, but that never slowed her down. 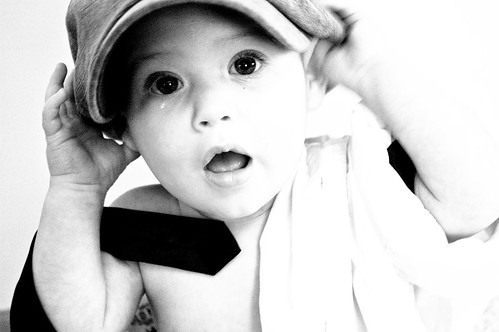 Then we gave birth to the male child. He was slower to walk than she, but not by much. He did an awful lot more cuddling and wanting to be held, nursed and touched … but it didn’t stop him, ever, from climbing or wanting to know what that steak knife tastes like. At 7 in the morning. On top of the kitchen table. At all of 9 months old. 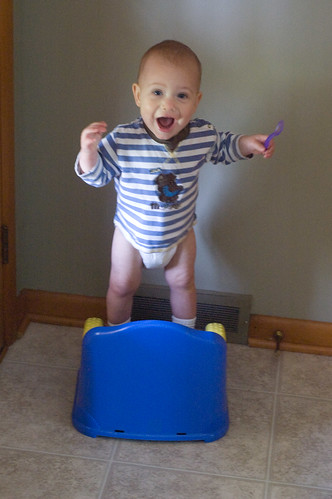 Folks, he’s adorable and will most likely be a heart breaker when it comes to his looks in the future – but this boy. This kid? Is a stinker. Through and through. 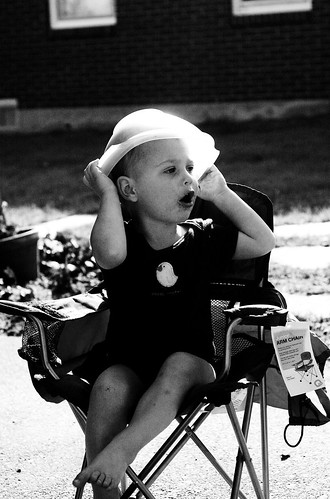 It’s not malicious, yet. It’s not rotten. He’s just so “boy” and not by our prompting or promoting it in any way. He comes by his instincts to push buttons, people and trucks all by himself.

It’s not unusual for me to wake up to some kind of scheme going on between the two of my kids. This morning it was washing their rocks from the previous day’s loot in the kitchen sink – all over my clean dishes, in the sink I have just scrubbed, after I had told them they were not allowed to wash them in the sink.

Pretty soon there were chairs being drug from the dining room to the kitchen, alot of whispering and the water running.

So I deduced the situation: It was Tuesday.

Which really means – there is never a valid reason for their antics. It’s always just because they had this idea!! The best idea ever.

I’m all kinds of excited for the fullness of our life with each of our kids. Soon there’ll be sleep overs and boys that take my girls attention. Talking on the phone, shopping for clothes. Sports, school and other fancy things.

Pretty soon there’ll be girls calling FOR my boy, cars to drive and friends to impress. Sports, aspirations and maybe a girl that he reciprocates for.

They’re both just trying on all of this for size, little by little right now. His audience is his sister and us for now, her audience is her imaginary friends, school and when she allows it – us, too.

It’s not very long that I’ll be missing these days. Naked mornings and tiny bottoms running around the house and the little dirty feet. Right now? I have a very naked boy jumping on the couch and giving us “The Vibe” whenever we walk by. He think’s it’s HILARIOUS to show off his buns. And it is. 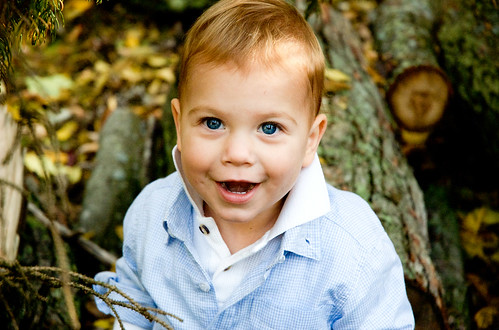 One thought on “everybody’s baby”