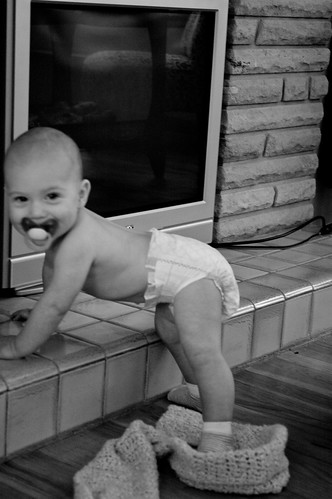 Six months ago I knew I was raising a boy and now I’m sure of it.

Bodily functions have become ammo. No, literally. He has almost no idea what a real weapon is but he will aim his tush at your and toot all day long. Then fall over laughing. 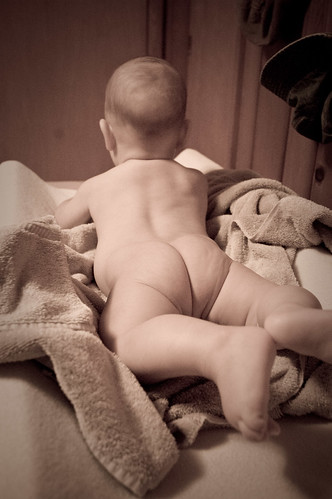 Dirt? That’s an appetizer in this house. Smell? Is really just ambiance. Hitting and punching? The preferred emotional trigger for happiness, frustration, anger and love … believe it or not.

Tonight he even named his penis “Baby” and walked around announcing to everyone that his “baby was ok” after an apparently traumatic trial run to the bathroom.

He takes this very seriously. 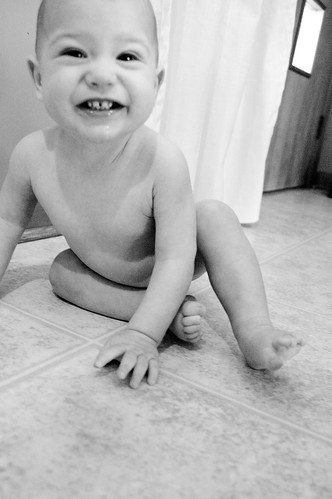 Oh the poop jokes! Just saying the word results in a fit of giggles and then some awkward hand gestures that are his way of “joking” with us … that he totally understood the joke. POOP! I have older brothers so I get some of this. I may even know a thing or two of what’s coming and I understand when wrestling is really the answer but raising one of these? This foreign creature. 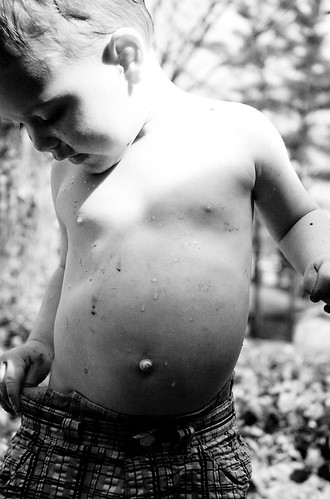