Let’s talk about addresses and my superstitions about numbers.

There has been either a 1, 6 or 9 – usually all three in the last five addresses I’ve lived in.

It started with an introduction to the number 6, which if you’re one of those weirdo’s who associates colors with numbers like me, six is pink and I’m the most afraid of the number 6. I do not like to see more than one six next to each other, gives me the willies. And there we have Superstition Number One.

Welcome to my crazy! 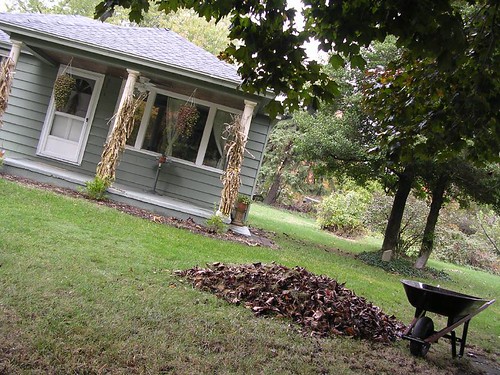 The one we sold last summer 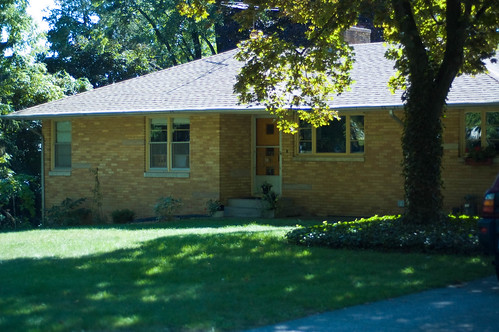 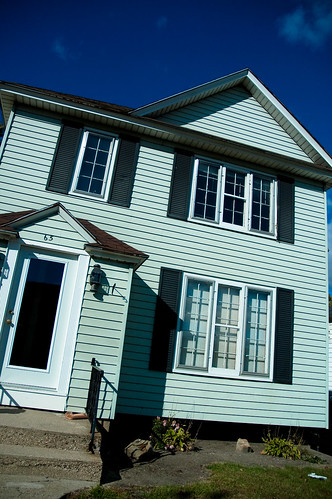 Even my PO Box plays nicely with with this pattern: 1263.

The house we built did not have the magic Six in the address – it’s address was 759. So, it had a nine – which I was ok with … but still some how, it unsettled me. I’ve had this pattern for so long, it was like a weird security blanket. 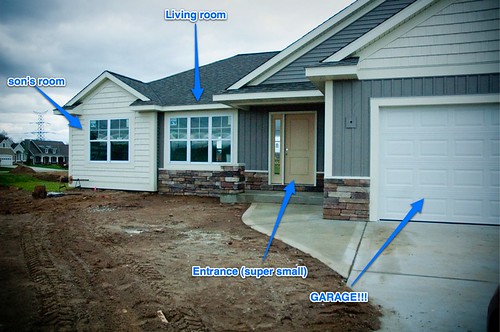 Part of me knew, deep down, that we wouldn’t ever make that house a home.

I love how the address we’re in now is a half. It’s not quite sure when it’ll become a whole of something, not unlike how we’re unsure of what’s next. It’s holding us, keeping us steady for now.

Do you guys keep track of houses or addresses like that? Anyone else pay attention to the numbers?

7 thoughts on “Address this.”