I tried writing this article 2 months ago but the photos did not cooperate. As in, they literally would not let me use them off flickr. I took that as a sign. This house did not want attention … this last disappoint did not want light from the darkness inside of me.

Now we drive past this house every week, a couple times a week and I see it sit there alone. Sign still in the yard, papers posted to the front door. I see the arbor in the back and the garage that was going to be my haven. Beyond the things I was attached to I see a hollow place that wasn’t meant to hold my family. I see how it wouldn’t have been the place we landed longer than any of our other houses. It wasn’t a forever house … not that any of them are for us.

But I see it now – how even though we thought we wanted it so badly (and we did) how a year later we would have been restless for change again.

Now bigger things on our radar … so no looking back. For too long. Here’s the second house we almost bought: wah wah wah. 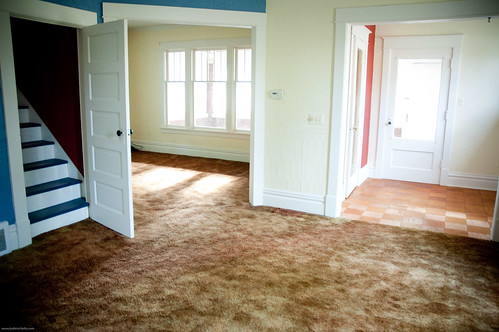 You’ll have to look past the “clothes” this house is wearing. All finishings were going to be replaced. Carpet – gone. Wall color? Painted. Floors? Re-done. It has “character” and charm and the room sizes were workable. It also had major plumbing issues and electrical problems because of the plumbing. Yay! 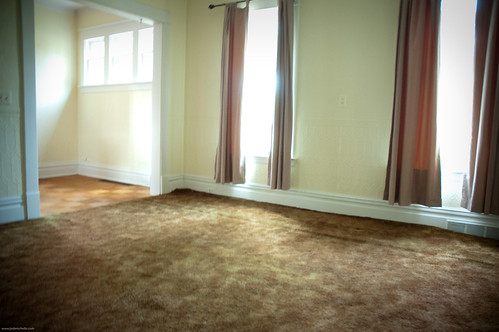 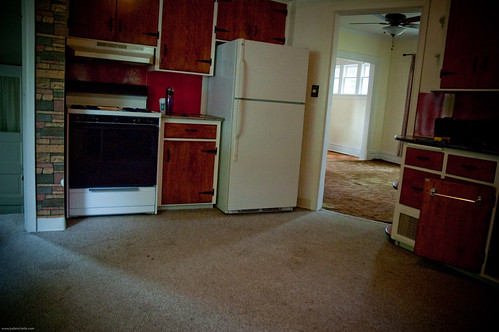 Oh the kitchen. I would have loved this kitchen … and gutted it like a butcher on a deadline for delivering a cow as steaks. 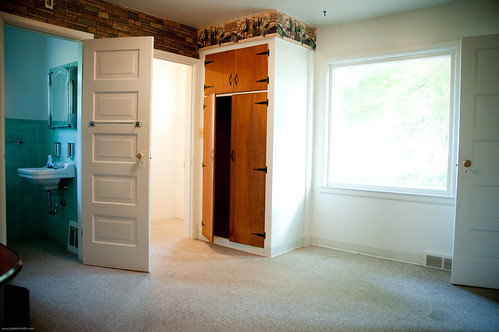 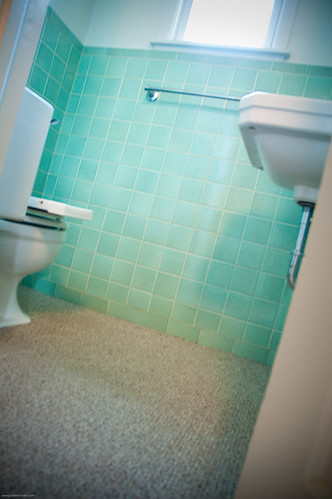 This blue/aqua bathroom was right off the kitchen and other than ripping out carpet and painting I had big plans for this little space. Sigh. 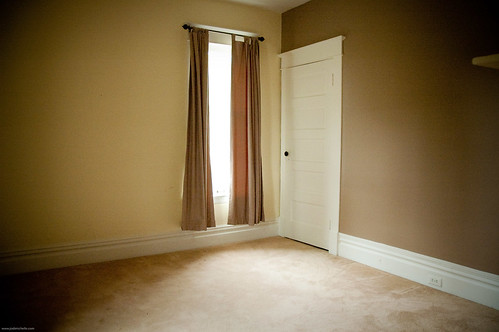 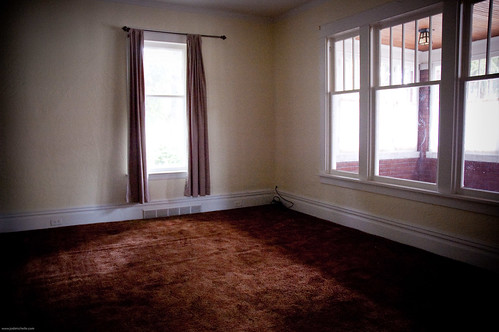 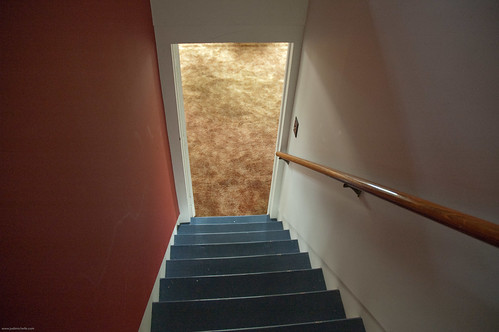 Upstairs had the Full bath and 3 bedrooms – one of which we were going to turn into a playroom. 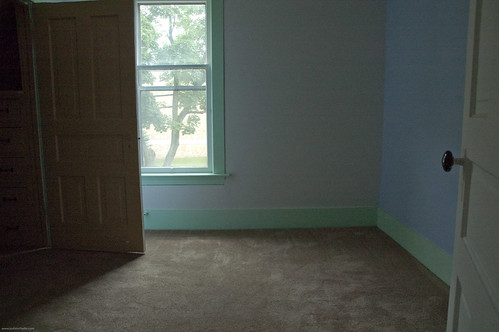 The “bedrooms” were very small – but we had big ideas. 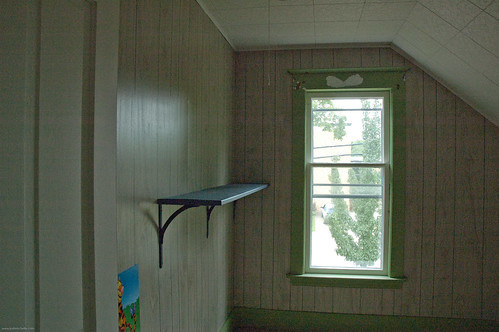 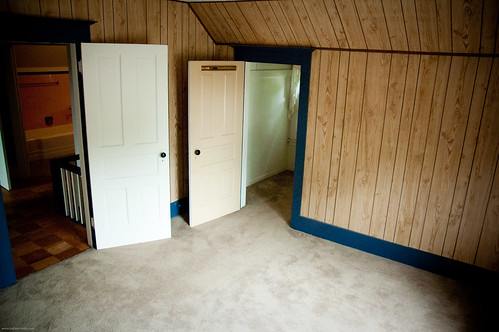 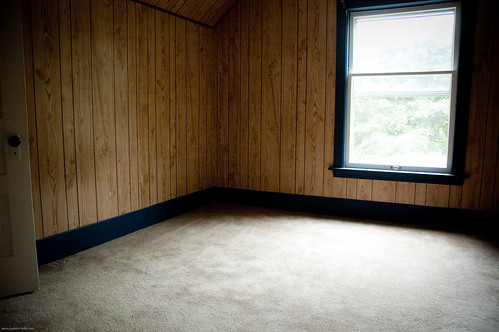 It had all these built ins and lovely nooks and crannies. 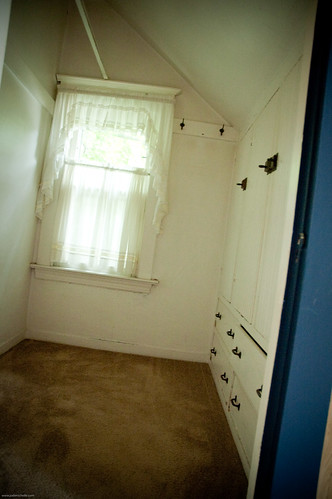 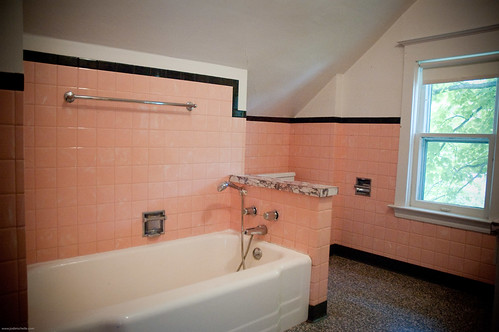 Had possibilities. Look beyond the pink tile. Which was similar to our last (owned) house – and it’s BLUE bathroom. Oh Fifties, you were so confused. 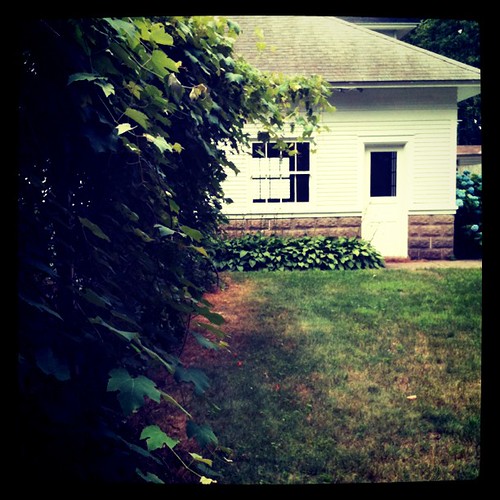 And it had me. 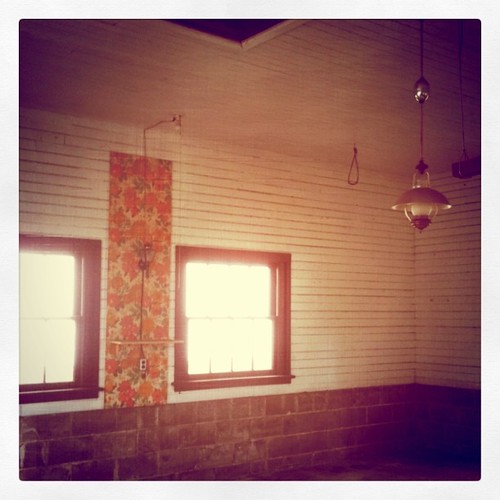 And now it doesn’t.

Here is the listing on Zillow if you’re interested. They lowered the price right after our deal fell apart … apparently the plumbing/electrical is fixed … and I hope that whoever finds it makes it the home they’ve always wanted.

Who knows where we’ll land next or when we’ll buy another house. We’re not looking but I’m excited for the day I get to …