First, I am feeling so much better today. Those chocolate chips, man.

I woke up this morning with pain -but much less and hey! I could get my pants on as well as my socks and shoes without asking for Aaron’s help. He’s a trooper, that one.

We took our time getting ready this morning because you see, someone put new batteries in a toy that makes a tremendous amount of noise. So our son was happy to lay on the ground and watch the sirens make shadows on the rug and listen to the ringing in his ears.

When he’s tried of pushing buttons and awaiting imaginary battle he moves on to the keyboard – full blast, and plays the most beautiful and sad songs. He calls them “walking”.

He’s growing up really fast and he’s much smarter than we usually give him credit for. He’s our baby, afterall. We kind of expect him to stay that way when really, he’s using complex conversation to try and ask us if we understand him. 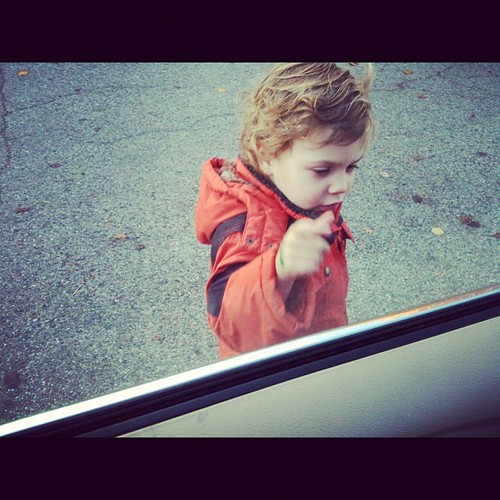 We went to our favorite coffee shop this morning and before I was allowed out of the car he had to “check it”. So there he is, walking around our van with intent and “fixing things” and looking up to smile and make sure I was ok for a good 5 minutes.

Just taking care of me. Like a little man.

He wanted to go to the INSIDE PARK!!! so bad this morning so after coffee we ran a few errands, took a detour to a creek before it freezes and then headed to the inside park. Where he met some ladies. 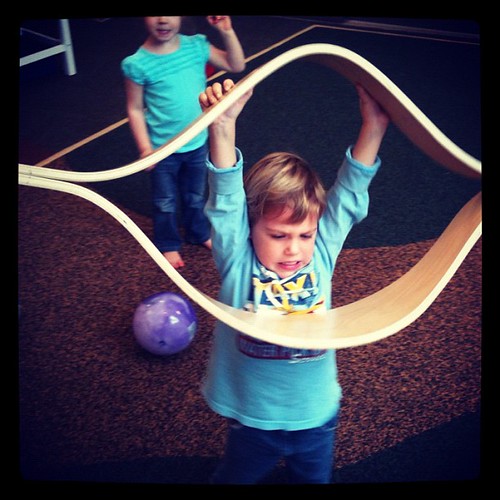 And tried to impress said ladies.

He was a heartbreaker before all of this. Now? Forget about it.

THAT FACE! His personality … I am beyond bias about this kid, but come on.

Our daughter can be jealous of him because of the reaction he gets from other people while we’re out. His boots! His name! He’s so cute!

Not that she isn’t any of those things, she’s just older and we all know that the older the child the less appealing to the masses they really are. Babies are gold to curious public. It hurts some times because I understand the sadness in her eyes – trying to be happy for him or engaging in a conversation centered around everything but her. She’s incredibly strong and loving, gracious and caring because of this.

What our son has in obvious appeal, our daughter has in grace and heart.

She’s beautiful and shy and so smart. She’s witty but unsure of her comedy and although her timing is off, her purpose never is.

This post was going to be about how big he’s getting and how adorable it all is – which is all true. But most of what he does is a mirror of her any way. Her actions, facial expressions, her jokes.

I wonder if she gets that he’s cute because she’s amazing.

If he can impress a girl half as great as his sister then we’re going to be just fine. 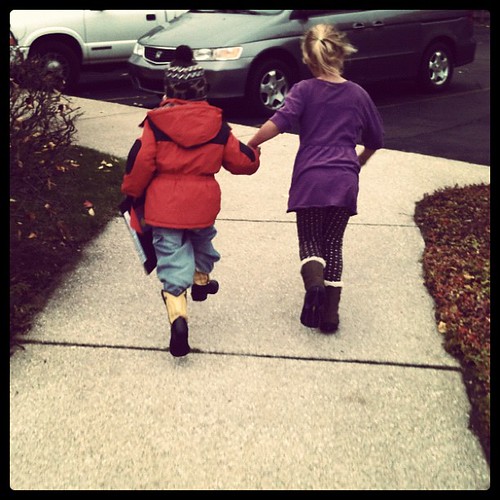 4 thoughts on “Growing up”