I’ve always wanted one of those photos you see in homes, a smiling couple on vacation or at last years BBQ and you can tell, really tell, that that photo captured something. And there’s a reason they have it on display, to remember. 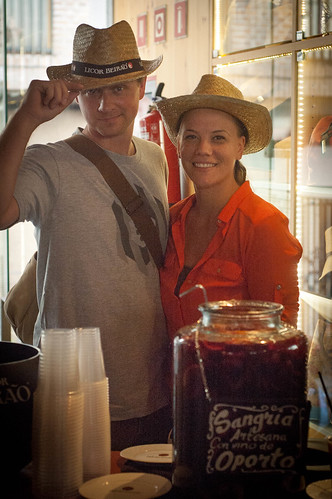 We made it to Monachil which is at the base of the Sierra Nevada Mountain range – we’re staying a bus ride away from Granada in a cave. It’s … interesting. Now we can say we’ve slept in a cave, in case that ever comes up.

It’s actually beautiful, but caves are, well, cavey. And they’re damp-ish so they smell a little. But the people here are AMAZING. 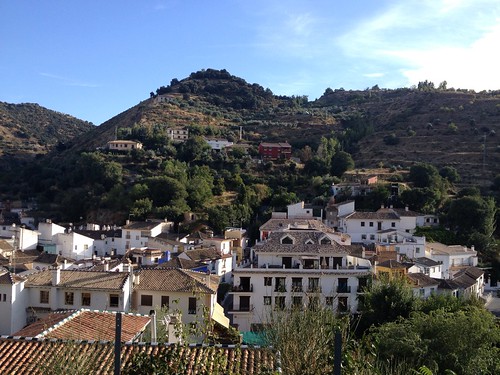 Today we spent most of the day in Granada doing the Rick Steve’s “SPAIN” book self guided walk through old town Granada, eating and meeting some people. Folks from London see us walking around with a tourist book and just start talking. We had one of the best afternoons just sitting near the Alhambra at a little bistro drinking mojito’s and talking to another traveling couple on vacation. So fun! (Their names were Will and Kate.) ((Yes, I get it.))

From here we have a few ideas as to how to spend the next couple of days before Seville. We’ll see how it shapes up.

Tonight the stars are magnificent, there’ve been city lights and buildings in the way every other night. The views are breathtaking. It’s all so surreal.

I ate gelato on the marbled streets of Granada tonight as we walked for a few minutes after the Flamenco show and I asked Aaron if he was glad that I had dreams. Yes, he said. I asked if he thought it was fun to make them come true. 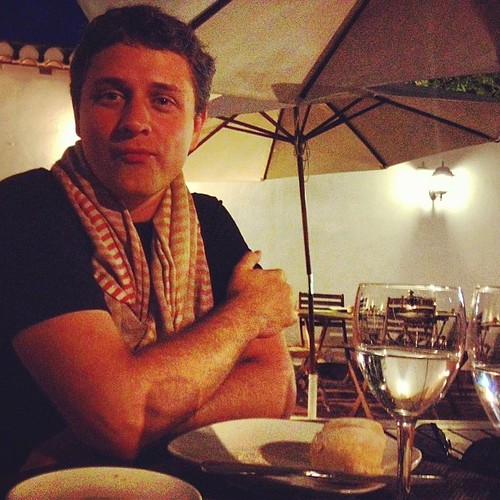