After Madrid we rented a car and headed south. Toledo was a possible stop but only an hour away and after getting the car set and on the road, we didn’t feel like stopping. We drove through millions of acres of mountain top olive orchards. Every surface was covered, it was magnificent. So was the water, the canyons, the tunnels and the sheer adventure. 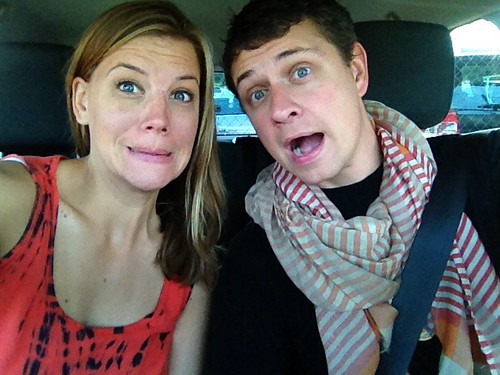 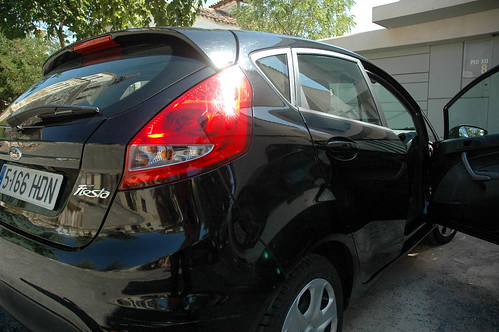 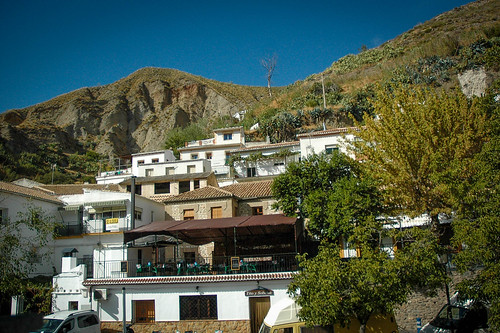 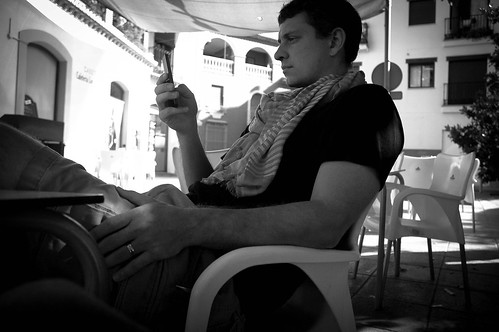 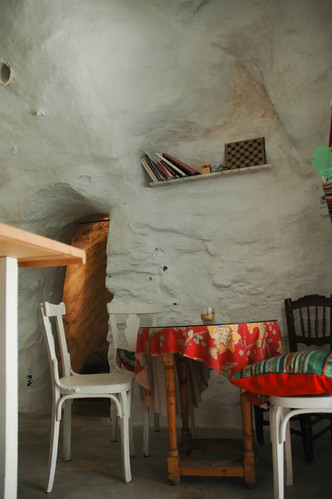 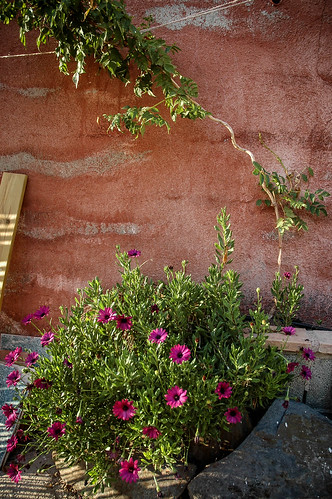 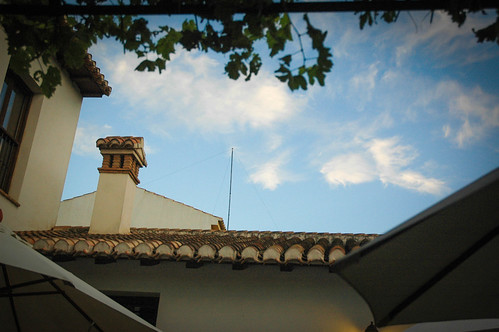 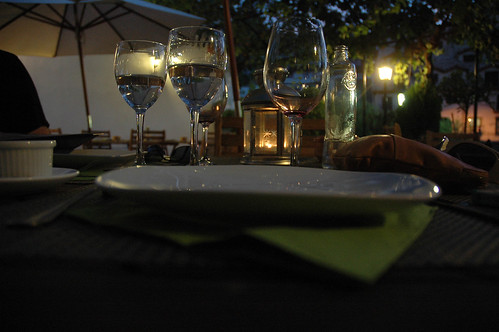 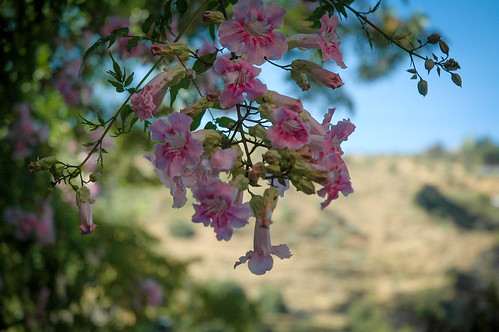 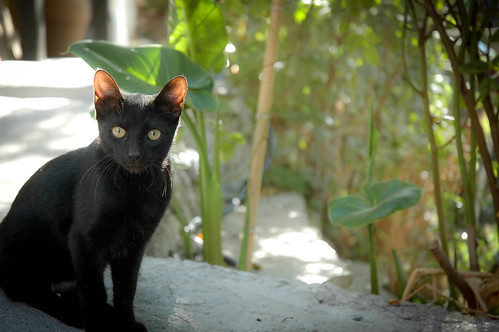 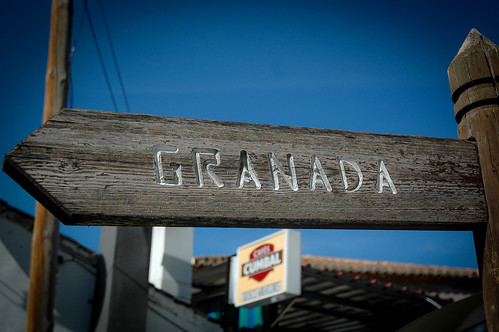 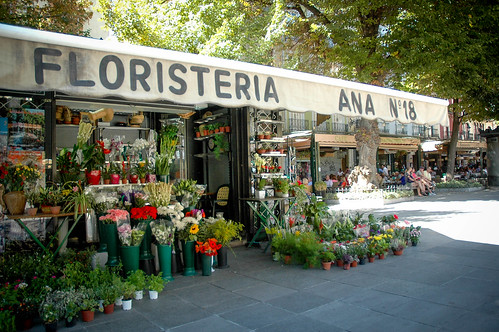 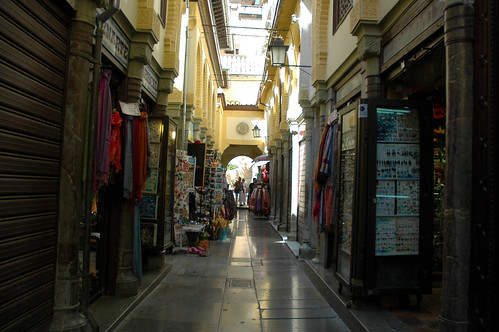 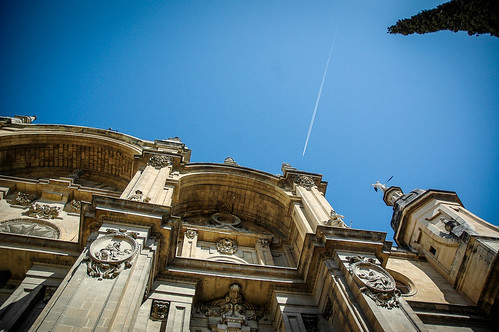 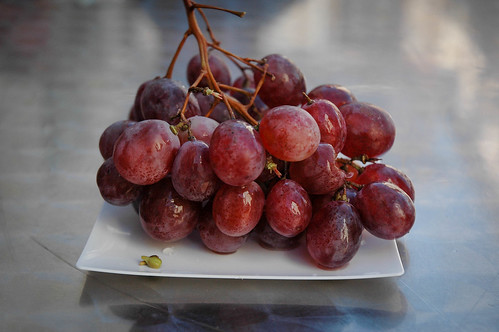 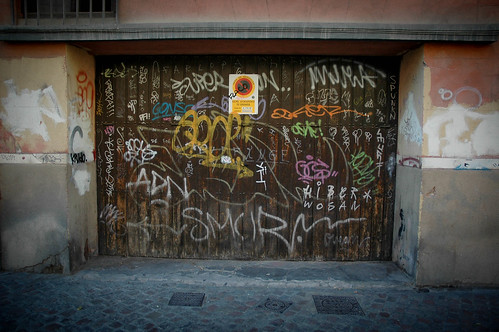 We decided to stop in Monachil which was a pueblo town (white village in the foot of the mountains, basically) and it was amazing. The most picturesque views were in Monachil. We rented a cave house via airbnb.com while we were driving.

This is where I’d say we made our first mistake of the trip. We had our first 4 nights planned before we left the states and the last 3. That left 3 nights in the middle of our trip for us to travel and land where we wanted. That was amazing, that I would do all over again. But I wouldn’t choose to spend all of those nights in a cave in Monachil. I wouldn’t go back for one.

Now, the town and it’s people are great, our host was gracious and spoke English, gave us recommendations. It was charming and now we can say we’ve slept in a cave. But we didn’t sleep well and the cave is very much a cave. We left after 2 nights and headed to the coast.

I would absolutely visit Monachil again, as a day trip. They have gorgeous hikes in the surrounding mountains and Granada was a complete win. We loved Granada.

# Loved spending extended time in Madrid, from there I’d find a “home base” for a few nights on the coast and day trip to towns like Granada, Monachil, Seville, Carmona …
# Next time plan ahead and see the Alhambra.
# Flamenco dancing was fun, I’d see that again if we were traveling with people who had never seen it before.
# Walking the streets with a guidebook was fascinating. Be touristy. Just do it.
# Do an Olive Orchard/Olive Oil tasting tour. We actually had this all but paid and the last confirmation email I needed to send back was almost sent when Aaron finally spoke up and said he didn’t want to do it. I would do it anyway next time, I was so fascinated by the industry and the orchards. Aaron would love to visit a Turkish Bath house next time. I would to, sounds relaxing. But we missed out on both.
# Research a little bit but leave room for surprise and adventure. Be flexible with your plans.
# Fellow travelers from London and thereabouts – find them. They’re the best.

In every town we stopped we’d read ahead for a “lay of the land” in our guidebook. To learn some history, really decide what it was we wanted to see (if anything) and how to navigate the streets. There were warnings in every chapter about safety. We definitely took all precautions but felt nothing but welcomed and relaxed about our traveling around Spain. And for as much time as we spent over there we really didn’t experience very much – there’s just so much to see and do and tour and taste and … we could go back every year we decided.