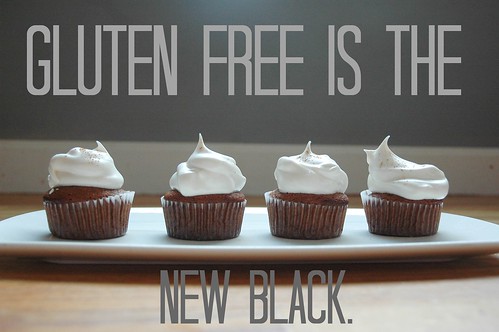 We’ve been here before (circa 2008) and I’ve made the transition in our kitchen a priority before. We noticed a huge difference in health – both physical and mental.

The first time we did this it was all very new. Not many options were available in stores and there was a much larger learning curve. But together we learned how to make GF bread and I experimented with cookies as well as a few other recipes.

Then we sold everything and moved into a 900 sq ft apartment for a year while building a home that we would sell before completing and almost being homeless before we found another home to rent for 9 months while we tried, unsuccessfully, twice, to buy another house. Until we bought this one. And here we are. That was a mouth full, you have a few crumbs on your chin. Here, let me get that for you. 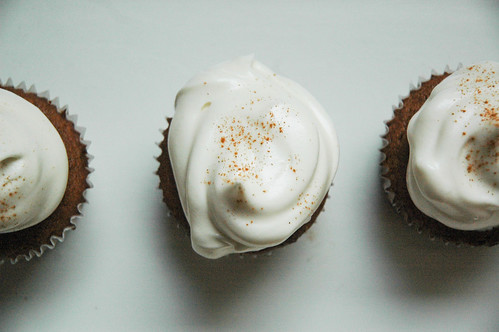 So how did we get here again? To put it simply, our daughter started showing signs of the allergy becoming more than a food option. It started lurking around us like an ultimatum.

The decision to go gluten free wasn’t an experiment this time, we have doctors tests and allergy confirmations to back this up – and we’re armed with the ability to fight for her because not even 48 hours into the diet change we found the light in our girls eyes again. 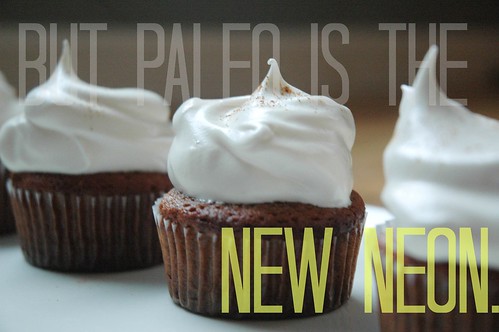 I bought a few cook books to start me off and transformed my self-rising flour cupboards to GF flours and mixes for the transitional period. While doing that, I started baking and cooking from Against All Grain with Almond and Coconut flours and while I still have GF mixes to use, I won’t be looking back.

Paleo cooking and baking has been one of the only ways I’ve been able to stabilize my blood sugar with my insulin injections. I don’t have headaches or stomach aches and the digestive lives inside our home are, for the first time in years, acting like healthy organ systems and balancing hormones, immunity and our gut.

I’ve openly mourned gluten but being a few weeks on the other side of it – this is more than doable.

Here’s some photo evidence for you. This summer we had so many awesome memories and I tried hard to be ready with my camera. There’s generally a lot of hoop-ing and hollering on my end to get my kids to look at the camera and smile. Jessica’s used to the camera and doesn’t mind having her photo taken but it was so hard to capture the light in her eyes. Most of the time, there wasn’t any. Just a smile and swollen eyes and rosy red cheeks. 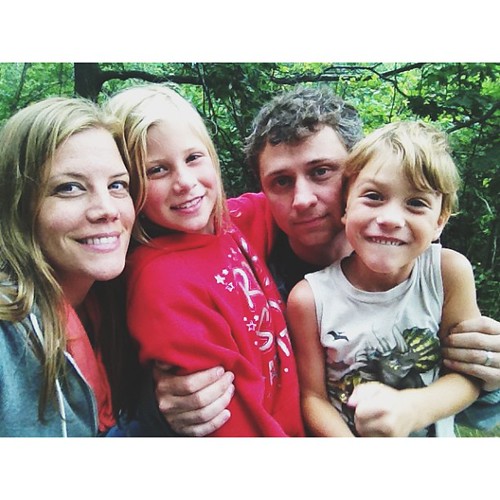 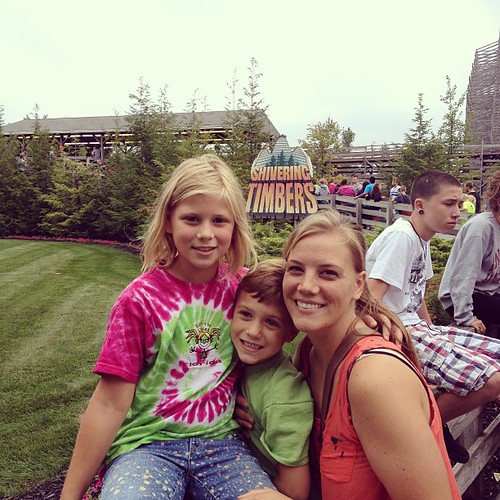 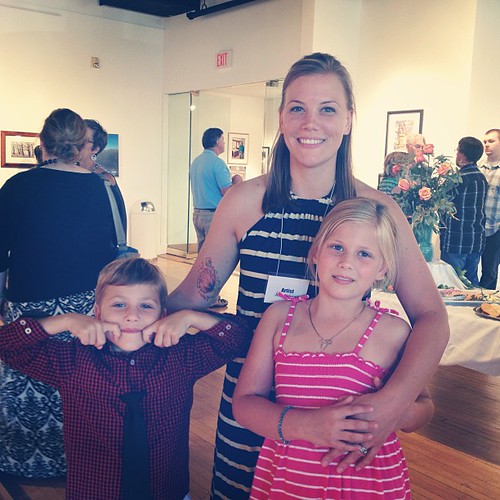 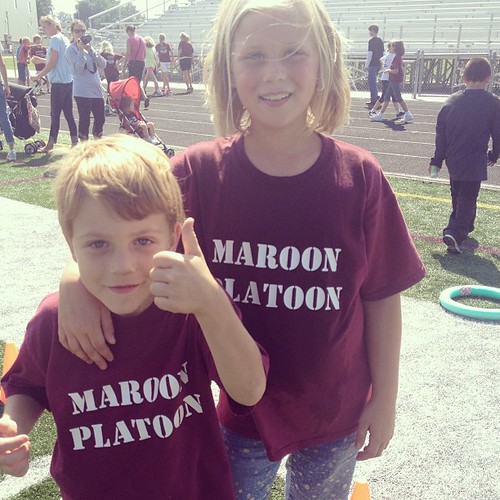 She’s a happy kid but we struggled with outbursts, no ability to focus, major hormonal influxes and extreme mood swings. I went to bed most nights wondering how to get through to her. I’m emotional and dramatic, I’ll admit that, but I felt like I was constantly failing at being her mother. At being a mother at all. There were tears every.single.day and I didn’t know how to help her.

I won’t go in to more detail but if you’re specifically interested in our process you can email me and we’ll chat.

Aside from the emotional and mental side of why we omitted gluten there were health concerns for her as well. We went cold turkey on a weekend when the following week was a short one for school. Which I was thinking would make it easier for school lunches etc if she could tell a difference at home and want to carry it over to her school day hours as well. These photos were taken 24 hours after we omitted gluten. Still swollen eyes, but can you see the light? 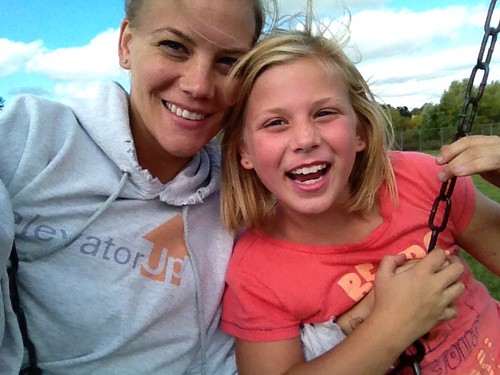 Do you see her dimples? Can you feel that joy? It was infectious. I haven’t really stopped being obsessed with this change in her personality. 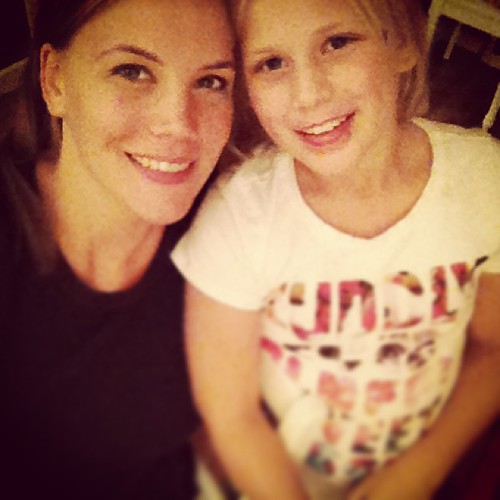 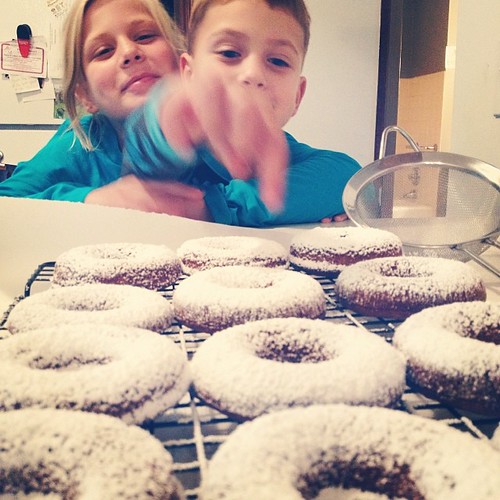 But my favorite comparison is her school work. On the left in the photo below you have school work that her teacher saved for us at her conferences. The assignment on the left was a huge improvement for Jessica in the ladder part of her first quarter of school. We routinely saw unfinished school work come home, and instead of her advancing levels in reading, writing or mathematics – we noticed she was going backwards in her ability or staying at a level for far too long while her classmates moved beyond her. She also couldn’t control her self, often doodling all over her work and none of it had to do with what she was supposed to be working on. Just scribbles. All over. 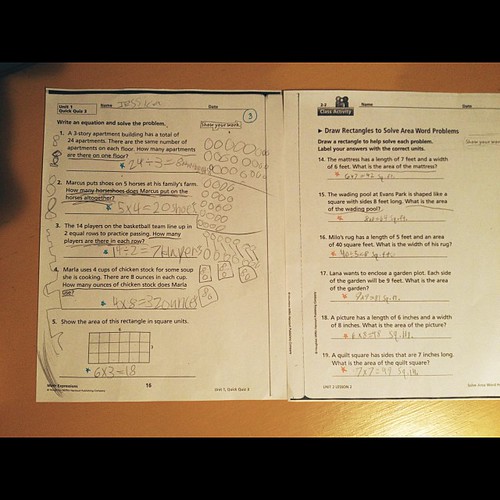 On the right you have an assignment from 2 weeks later, off gluten. Is she allowed to doodle while she listens in class? Absolutely. I’m a proponent for doodling in active listening and learning. But the assignments we were seeing with doodling were independent studies. Tests. Work time. Not active listening or classroom/collaborative work. These two assignments only weeks apart are independent worksheets she was asked to complete with the rest of her class, on her own.

All of sudden the extra work involved in cooking and baking, no more hot lunches, delivering gluten free pizza and birthday treat alternatives to her class are a non-issue for me. Because we started seeing this at our dinner table every night …

and I missed her so much it hurt.

I found my girl, with the dimples we saw on her sonogram and the light of the world, infectious personality: we found her underneath an allergy and I’ll do whatever it takes to keep her above it.

**Cupcakes and frosting I photographed in this post are Paleo