Lightning speed, it seems; that’s how life happens lately. Projects are underway and doing well and keeping up with them is more than a job, it’s a lifestyle. One I’m figuring out as I still hold fast to the life I have and love. In the past few months we’ve lived a little … here’s how.

Last year my baby became a boy and this year, turning six, was a big deal with his first peer-group birthday party. I spent the day on Instagram reliving the sibling love story of Jessica and Oliver. 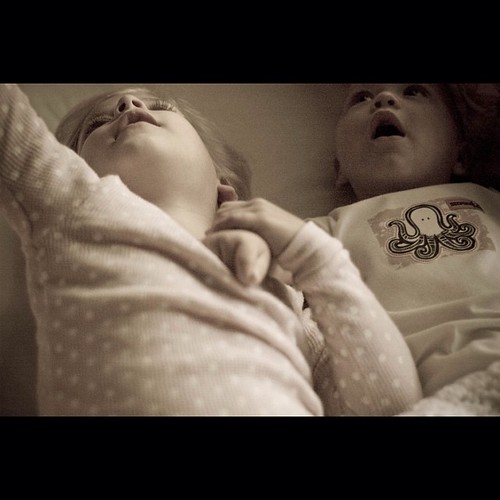 Oliver was here to be heard, his entrance into this world was a stamp on time. He came on his own time, in his own way – no matter how much we wanted to push him further, sooner, faster. This boy arrives when he’s good and ready – and when he does, he announces it.

I’ve loved watching Jessica and Oliver become friends – really in the last year or so – Aaron and I look at each other (holding our breath) and mouth “Is this really happening?” I’m not sure, but I assume that as a parent, you hope that your children like each other. I mean – in this world there are only X amount of people who come from the same seed. Who know the ins and outs of life and love and support and loyalty. Good or bad, these people have been to war with you – and if you come out on the other side together, what better way to celebrate than realizing that these people, siblings, sisters and brothers, still stand next to you.

In some cases, maybe it’s their turn to carry you. 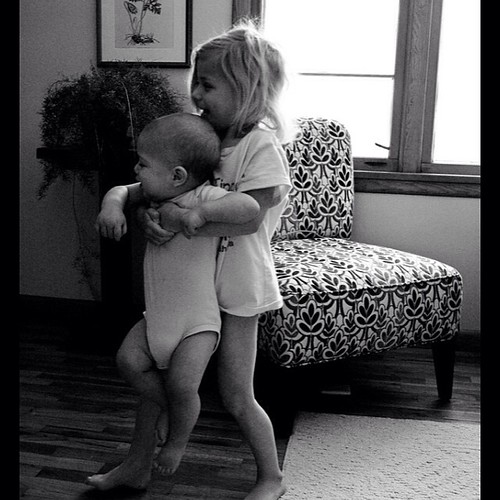 And the gift is that you can let them.

Having a class party was a ton of fun. SO much fun, you guys. The day started out difficult for Jessica because this day was all about Oliver … but as it went on, she stepped into the role like a champ. Beaming for her brother, allowing him to have the spotlight because that’s how she knew he would feel her love. 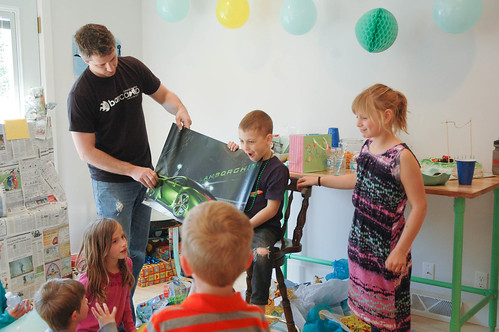 She spent her own money on a poster for Oliver, see her beaming? See his smile? This. GAH. It gets me every time. She’s proud to be his, and he’s never known what it feels like NOT to be hers.

I can’t get enough of them.

His party was no-theme, but we had a surprise food fight during the party (to which Oliver asked us to never do again, ha!). He’s always wanted one, talked about it ALL the time … but he didn’t figure on the messy part and Oliver didn’t love whipped cream in his hair. 😉 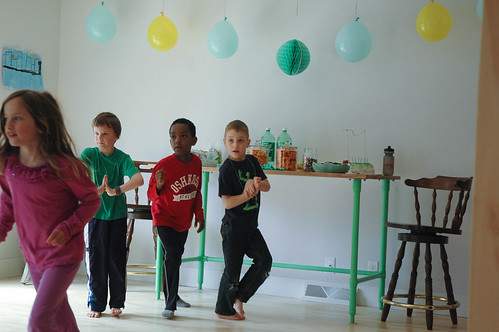 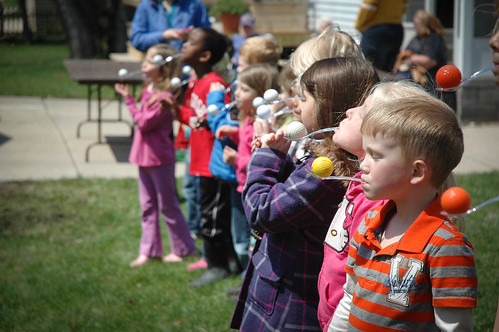 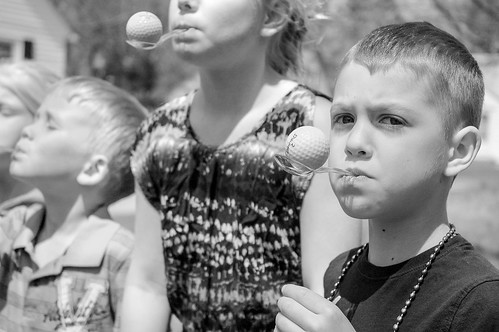 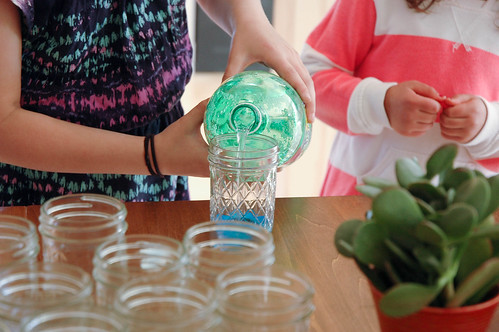 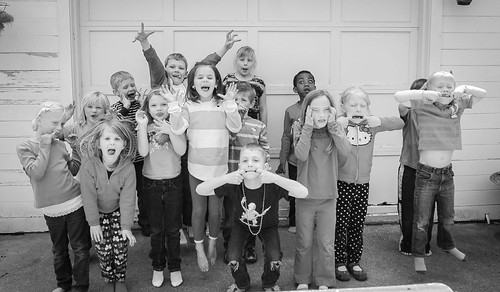 These kids are awesome, I love kindergarteners. 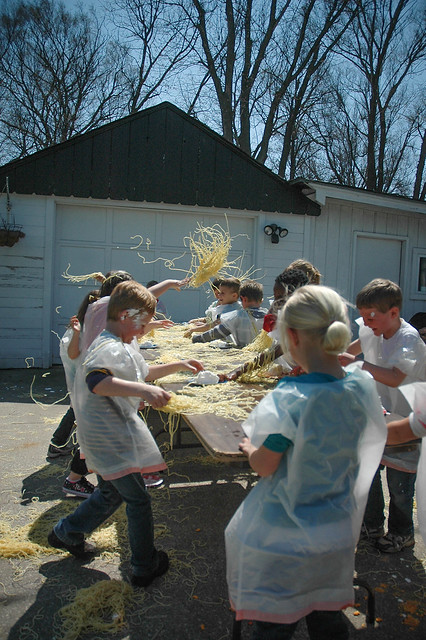 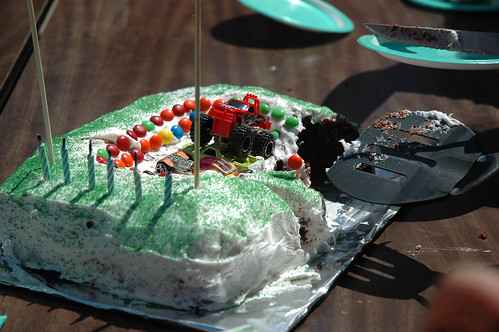 He had a good day. Topped it off with ice cream with Grandpa, a basketball hoop and a new bike. I think being six is where it’s at.

Yesterday we went downtown for the Volksparade, it was an adventure. As it always is when I’m outnumbered 2 to 1. You’d think I was used to this, I’m not. I admit this freely. I am 100% high alert anxious around crowds with my kids. I’ve tried and failed to make this change through the years. The stakes are just too high for me, I can’t calm down. But we did it. We DID it. And it was awesome. 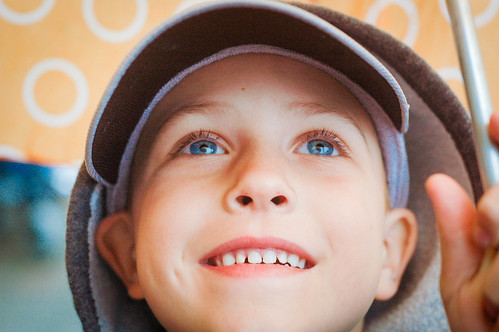 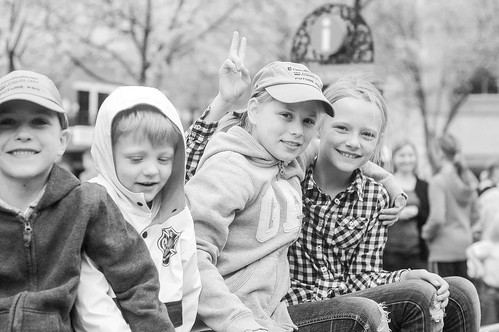 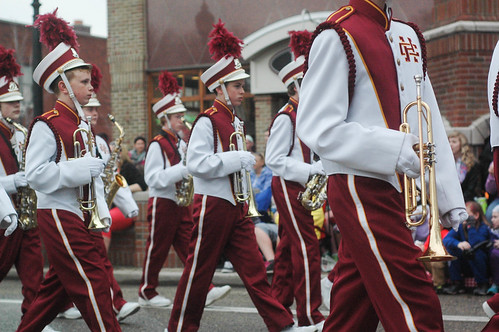 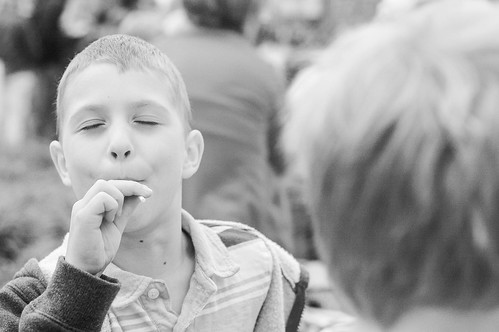 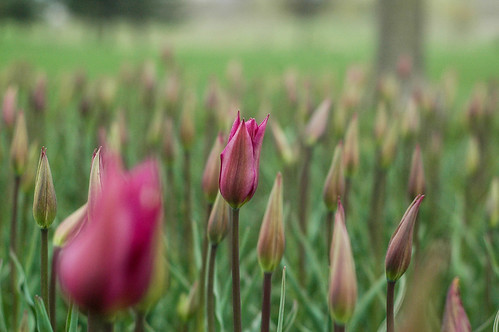 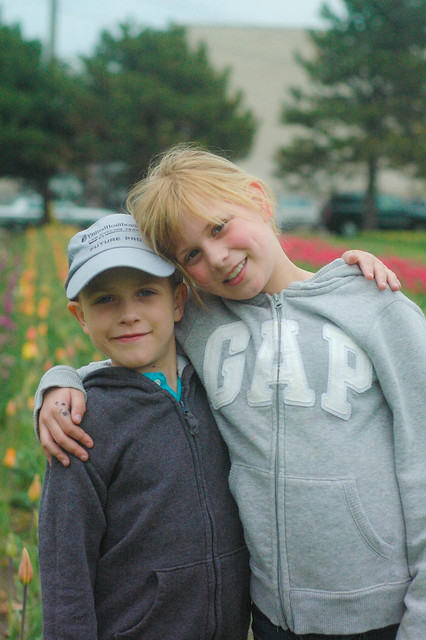 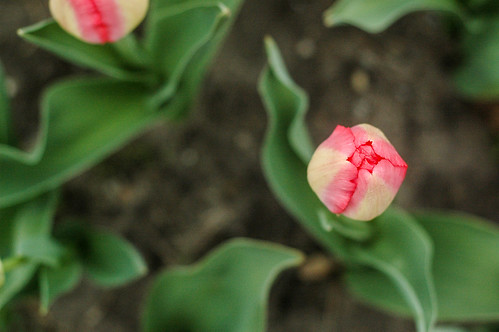 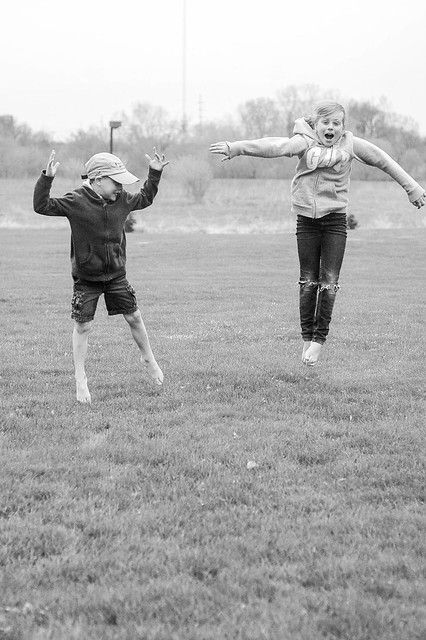 I think that catches us up, for now. In the midst of all these beautiful moments are really hard ones. Someone made the offhanded comment to me recently “Jodi, we all wish we had your life” and while that’s flattering, and I can say thank you and mean it – I want to be careful. Because my life is beautiful, it’s blessed and charmed and full. I won’t apologize for it, I won’t make excuses for it. I don’t deserve it, it wasn’t something to be earned. My life is a gift, I just happened to finally unwrap it.

Friends, unwrap it already. You don’t need permission. You already have everything you need.