I’ve had a hard time keeping up with my words lately. Not because I don’t have any, I have so many I don’t know where to start. This season of life feels full in a way I’ve never experienced before. Full of opportunity, possibility, vulnerability. Full of freedom yet fully weighted down. 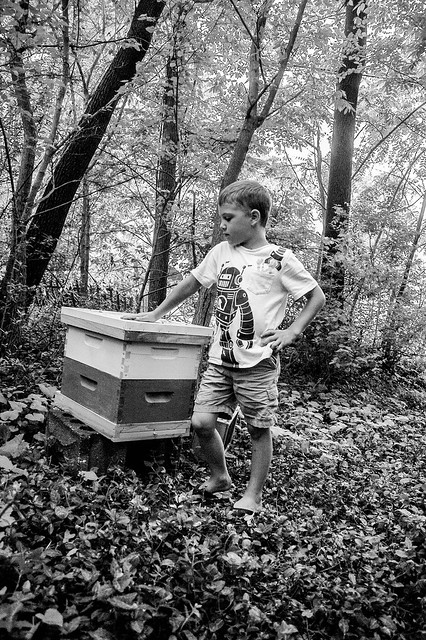 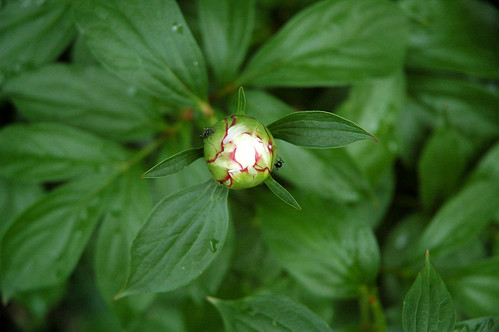 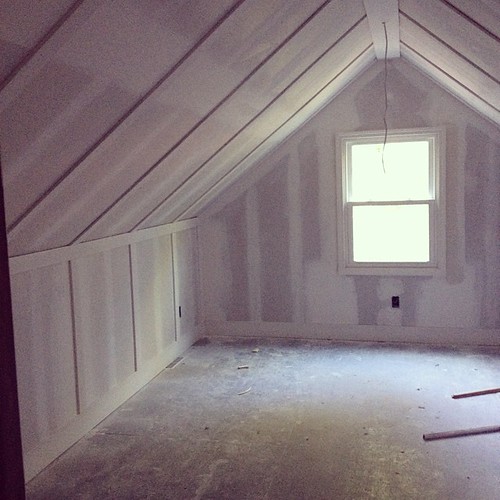 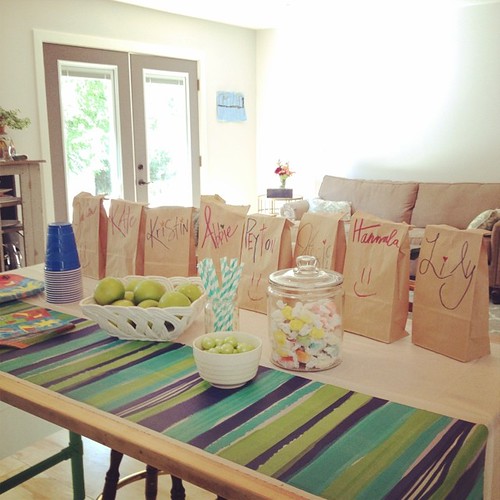 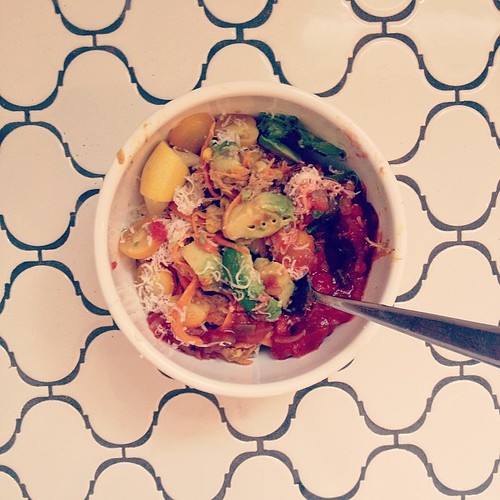 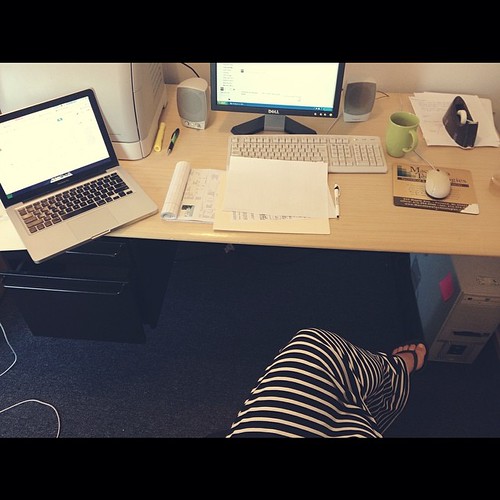 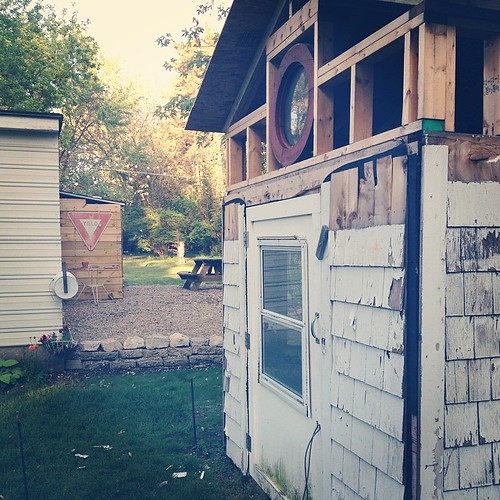 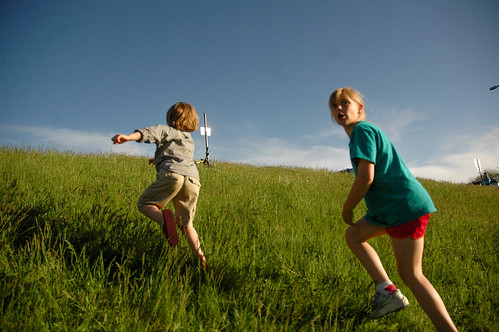 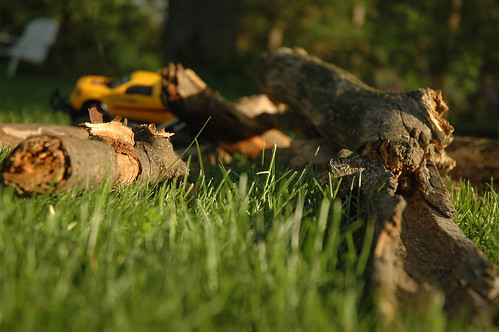 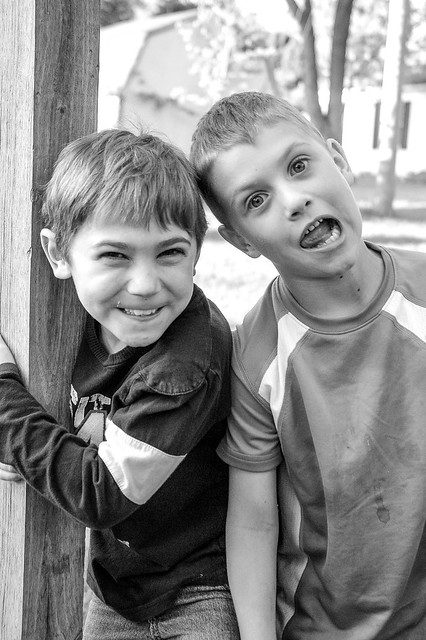 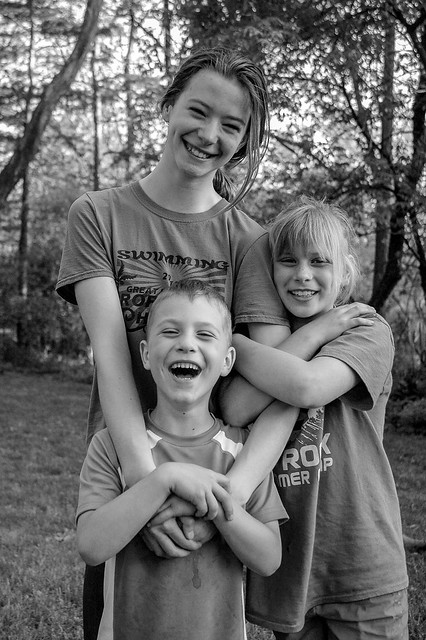 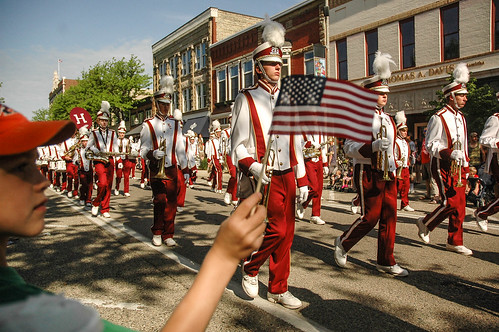 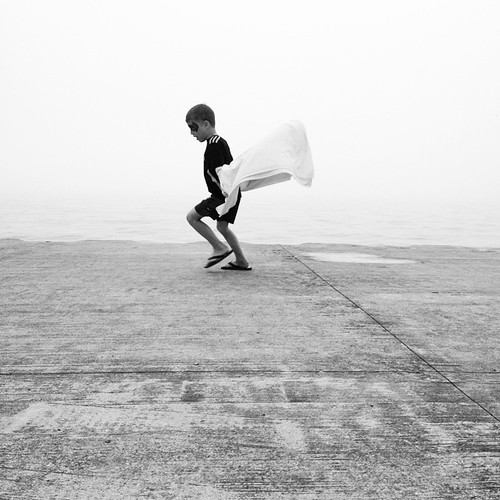 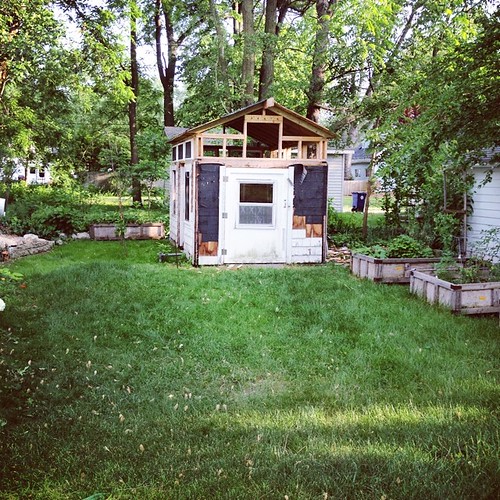 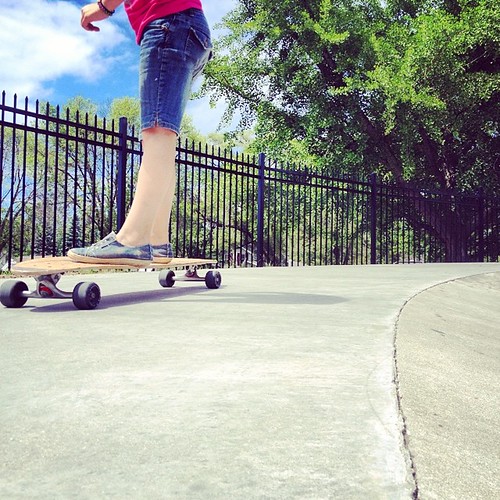 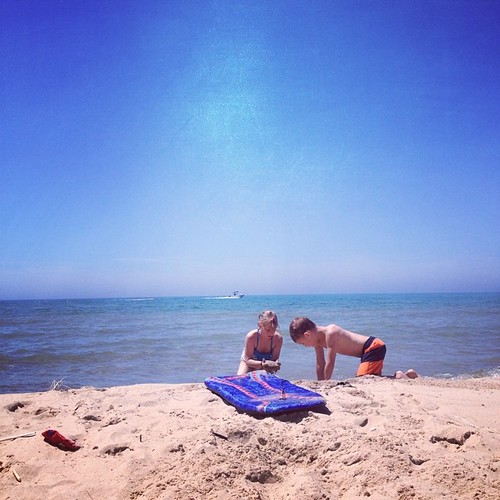 For the past few years, especially months, I’ve been stuck in the limbo of before. Before the final product, Before the After photos. Before the walls come down. Before the change is seen.

I’ve been wading in the during, dust, remodeling a life, remodeling homes and a work experience and a feeling of what Belonging means to me. I’ve been in it, I’m doing it. The work is happening, the seeds have been lain.

After has felt like an idea, not a destination. It’s been a carrot in front of me for so long that seeing beyond the string is so entirely new and unfounded for me it’s overwhelming. 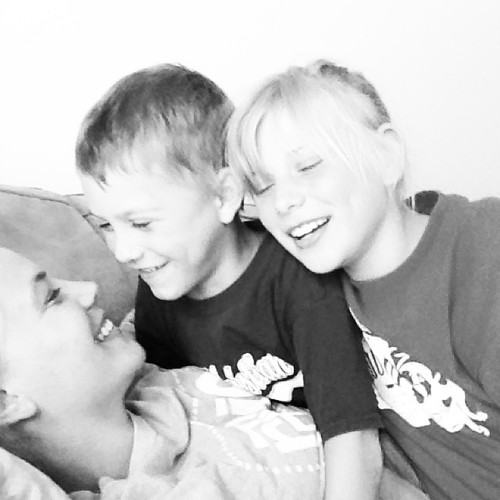 And I’ve learned it’s more than a destination. It’s just now. Every morning is always the morning after the one before it.

And for me, that’s all I need. 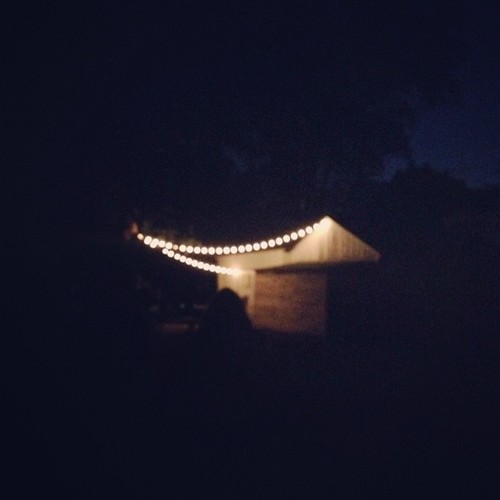 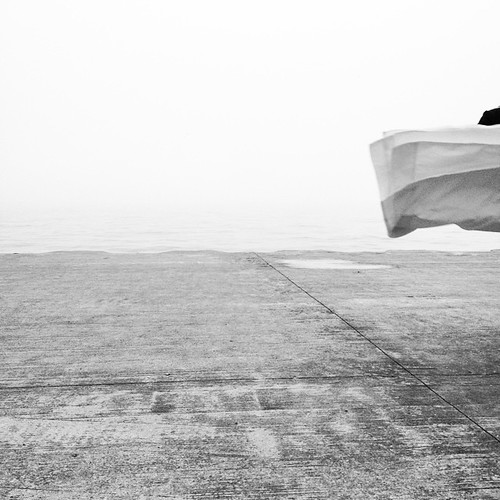 Here’s to more evidence of the afters.