Today we’re celebrating our 11th year of marriage – on our tenth Aaron surprised me with a dream-come-true 2 week trip to Spain. 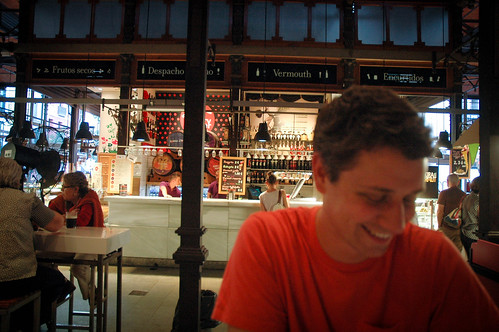 So what happens after Spain?

Laundry, mostly. And then every day life. I’ve thought a lot about this upcoming marker on our time together and I’ve been working it out in my head as to how I want to remember the last year. 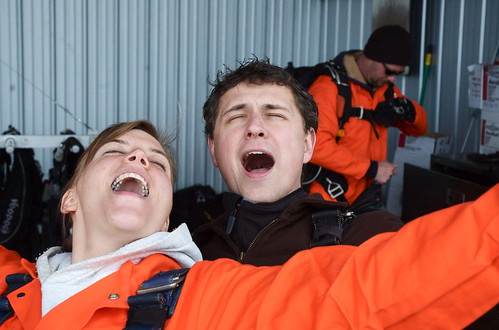 There’s just so much to tell you. Marriage is hard work, everything they say is true. It takes courage and commitment and oftentimes – those are two things I lack the most. But being married to Aaron is a little like my own redeeming love story. 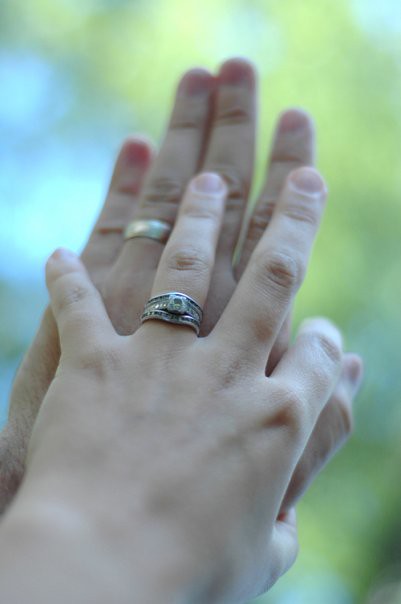 All the same things that happened before it, just with someone else in mind, forever. 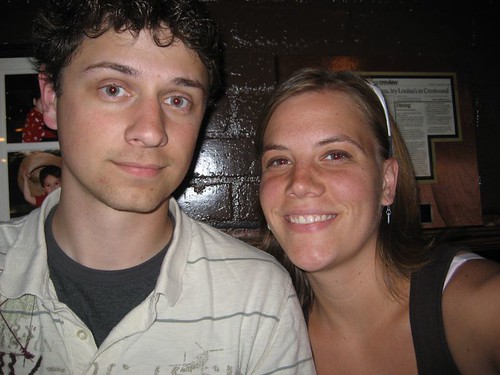 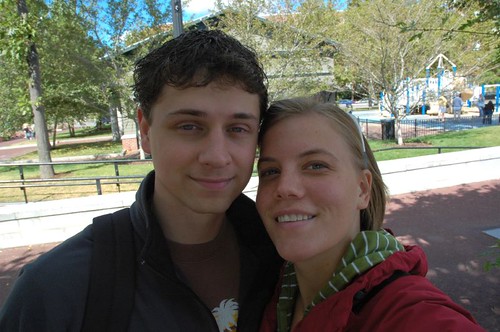 And there’s no such thing as auto-pilot.

The last year has been one of the sweetest for us. My favorite part about being married is who I’m married to. I love being in a relationship, always have been, but I’m so thankful for the man who stands beside me. 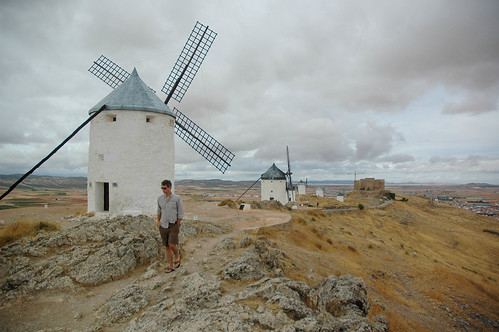 Aaron makes me laugh every day. He’s the only person who can walk into a room, say Hello, and catch my all my tears – especially the tears I had no idea I was holding just for him. He doesn’t love to cuddle but he willingly holds me every time I ask. He even learned to ask me, too.

He sings to me and dances with me in the kitchen – both rare, both immeasurably treasured. He understands my poetry and loves to listen to music and stories with me. Aaron’s the best father to our kids. Parenting is a touchy subject for me, and Aaron parents with his heart. I’m lucky, yes, but Jessica and Oliver are the luckiest. 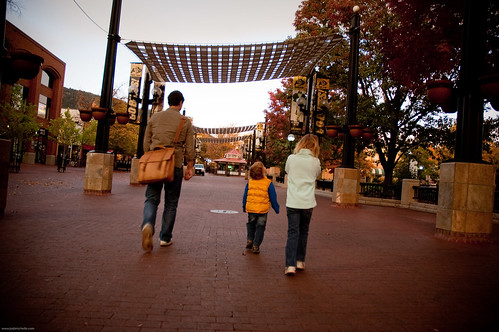 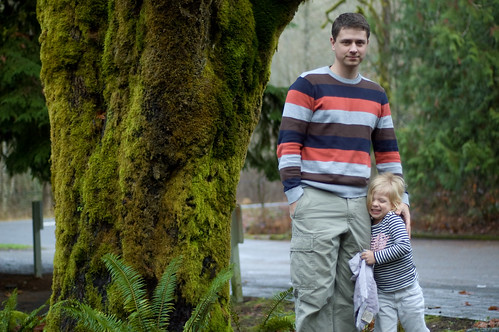 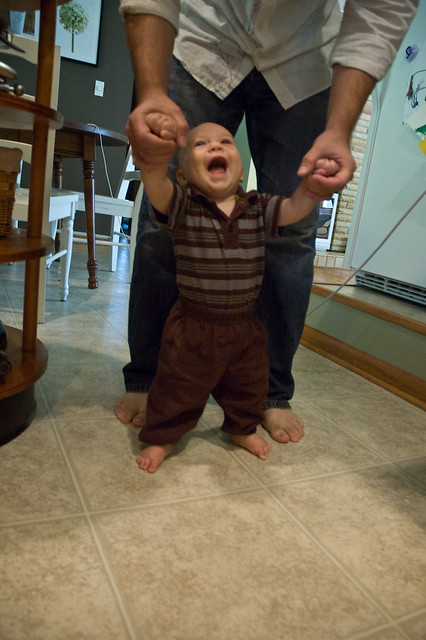 Even when I’m surprised I can’t keep secrets – he sees the darkest parts of me and still takes my hand.

Spain, fantasy weddings, posed photos, houses and vacations and memories and stuff and things and perception: none of it makes 11 years.

Aaron and Jodi made it 11 years. I’m honored by the name I’ve taken. Lord willing, we make it 40 more. 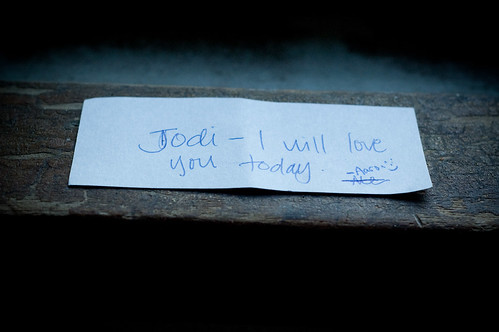