I wasn’t going to let you in on this until it was a sure thing. Which would happen when we potentially close on this little house in a few weeks. But I was listening to something this morning and it just dawned on me that maybe I need to let you in right now, while things are still huge question marks and we don’t have any answers. I can’t be sure what was more motivating to keep this a secret – the fact that we’re doing this and we’re scared and excited or that this ties very closely to this ember of a dream I’ve let out and saying this out-loud is fanning it to a flame and, that, honestly, scares me more.

Any way we slice it, it looks and feels like fear. 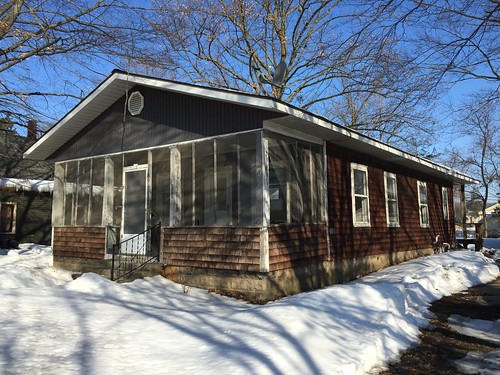 This little house is ours if we follow through with the purchase. Our bid was accepted, we’re ready to go. The entire process to get this house has been an easy, door opening, experience – and yet leaves us constantly gut-checking and learning how to trust the process, the bigger picture, and each other more and more with each small hurdle. 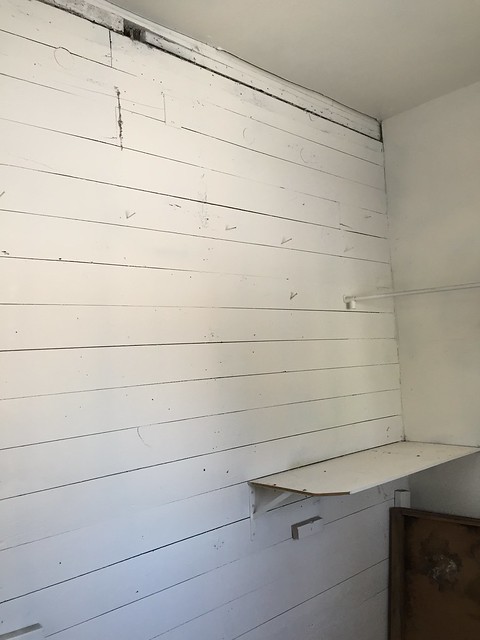 I started driving around some side streets and saw this house. I couldn’t find information on Trulia (the app I keep handy on my phone while out driving and noticing For Sale signs) so I took note of the street and just kept going. Something about this house wouldn’t leave me alone. I pulled over and looked in earnest to find out more about it. A quick call to the agent, then to Terry, and 20 minutes later I was inside. 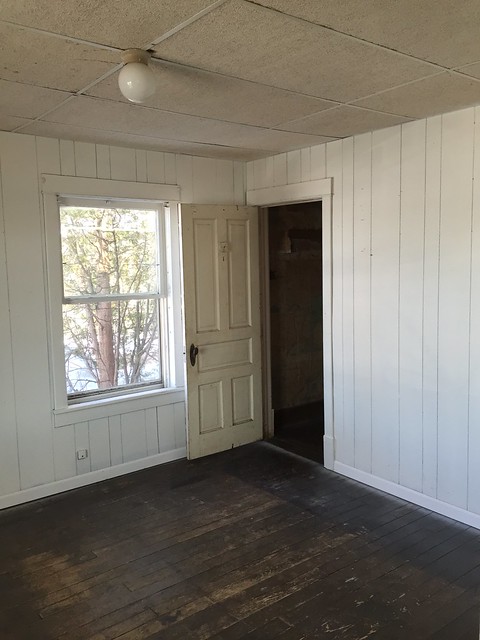 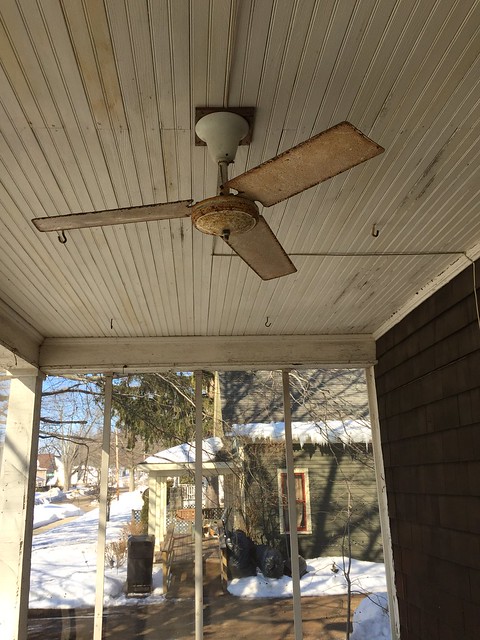 Get excited right? I mean!!! Wow. Yes. All of those things and then crushing fear because now this idea had a heartbeat and here we go. I was able to meet our contractor at the house to assess some of the issues we knew we’d run into – we’ll be gutting the home, but there were some substantial foundation issues as well. His suggestion is that we replace the foundation entirely. Eating up half of our budget for the entire scope of the remodel. 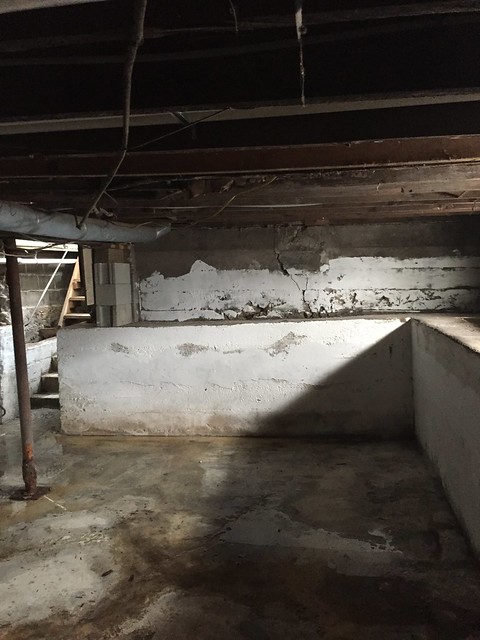 Which, understandable. We’re still game but this changes how we go into the purchase. It changes the timeline of the finished product, it changes our math as we figure out how to make a return on this investment. It changes our plans. 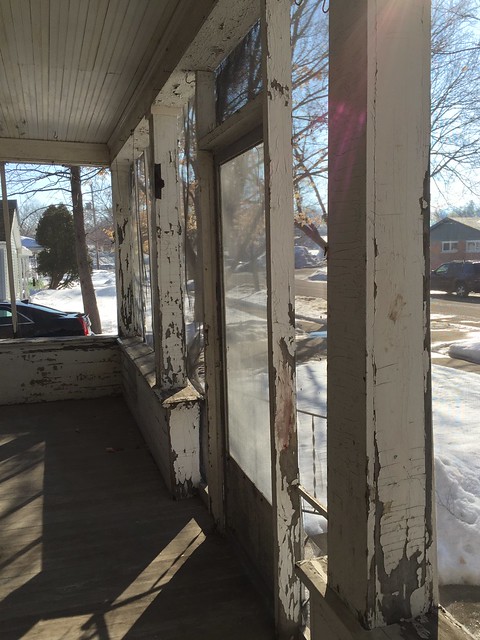 The idea for this house is two-fold. As mentioned on the About Me page, I have a desire to own additional properties to rent out via airbnb.com for destination type vacationers. This space would serve dual purpose as being our first OZ event space to hold workshops, small events, and mini conferences as well as being a vacation rental.

This space would live and breathe, it would cradle those it held, it would feed those who came and were hungry. It would, hopefully, help put it’s town on the map. It would be something to come back to, it would also be a home for our family to enjoy in addition to our main residence.

Is that asking too much out of 1,000 square feet that looks like broken limbs and tired eyes, but has the soul of a gentle healer?

I 100% humanized this house. It’s a person. They all are, to me. And like our home and the story to finding her … it’s not that we save homes, it’s that they keep saving us.

As we sit today we’re still on the fence. Do we do this? With what seems to be so many unknowns, do we take this on? We can’t have all the answers and being outside of the comfort zone is exactly where we flourish.

So is this step one?

So we got our answer, this isn’t the house for us. We are not going to be purchasing this home, but we know the right one is out there somewhere. Incredibly, we feel really at peace with this decision which is just confirmation that it’s the right one and have learned that this process isn’t always what you think it will be, but that’s ok too. We’re excited to keep looking, we will keep dreaming. Until the next one!