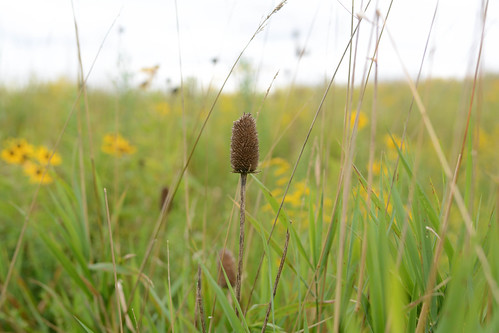 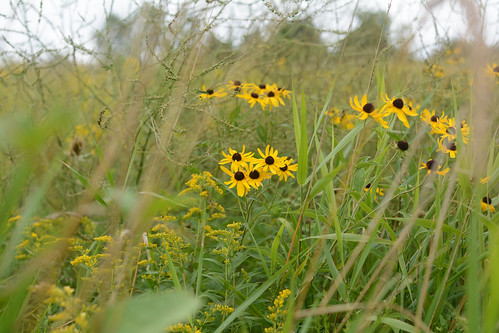 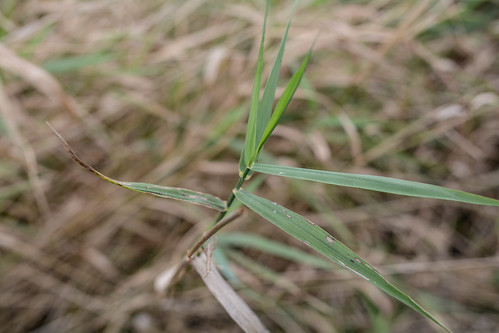 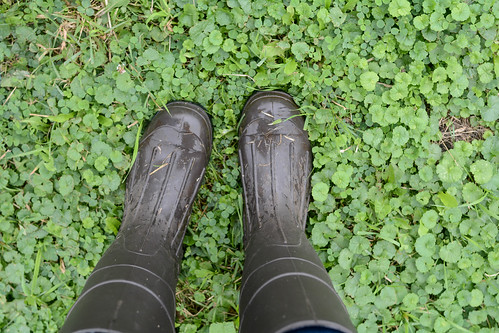 August wasn’t the best month of the summer, I still tried to squeeze as much out of it as I could. Even after the first day of school. Last week I picked up the kids and went straight to the Upper Macatawa Natural Area for a little trail hiking and frog catching. Just walking the path would scare up some good frogs to grab and Oliver caught on pretty fast. 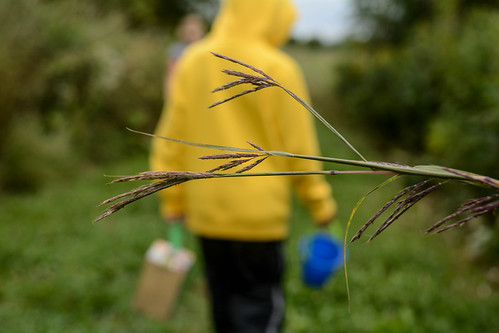 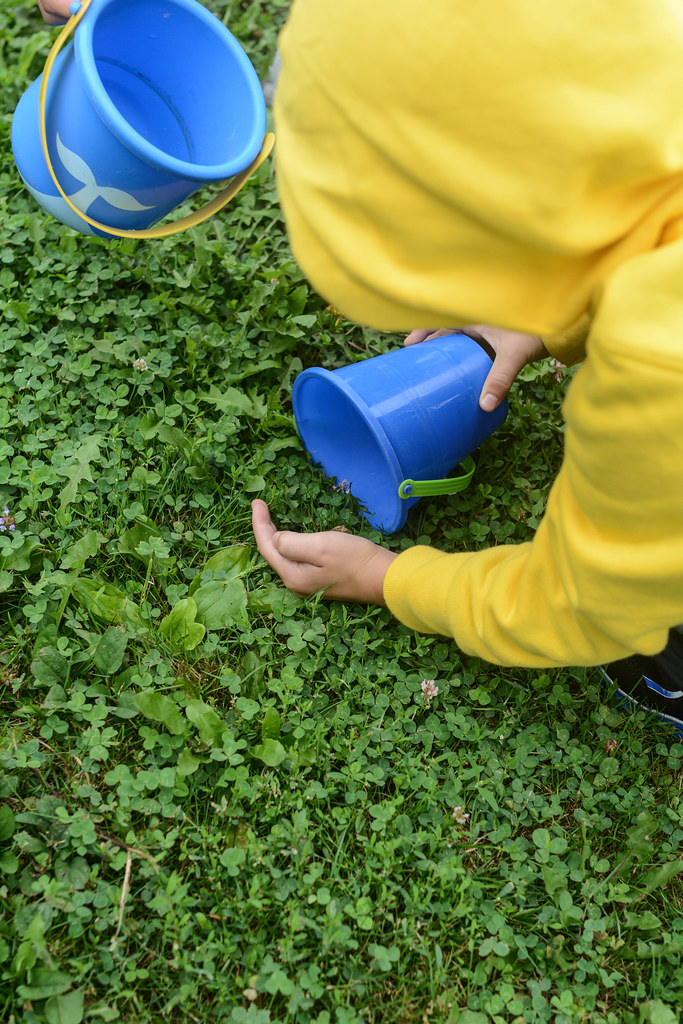 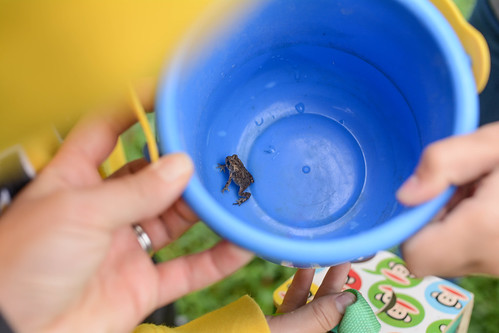 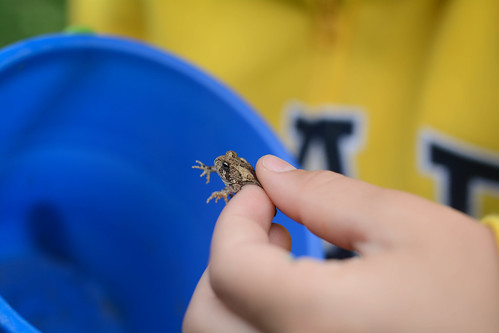 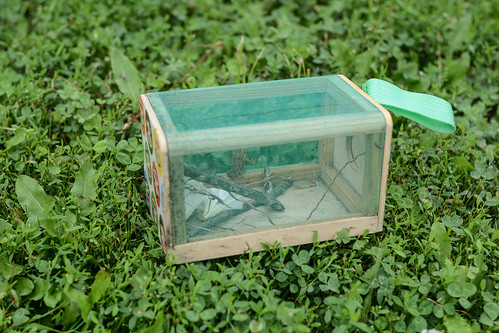 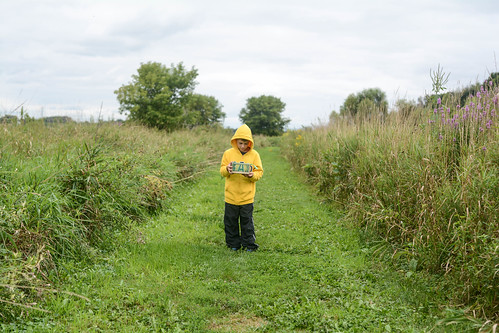 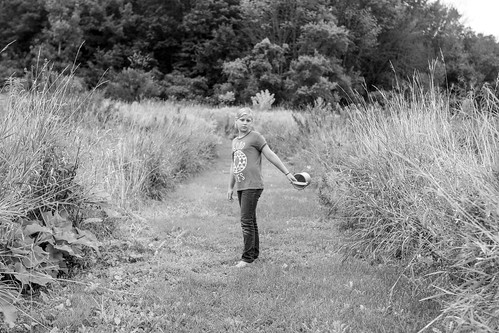 It was a longer hike than either of them had anticipated and since I didn’t bring a snack along with me, after the first 10 minutes we were in defcon 5 meltdown about hunger and sore legs. We made it though, barely. 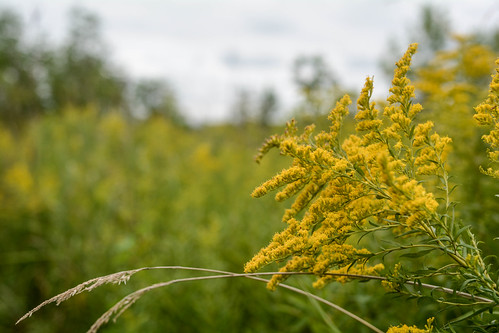 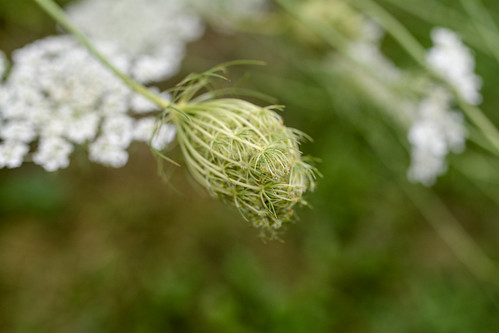 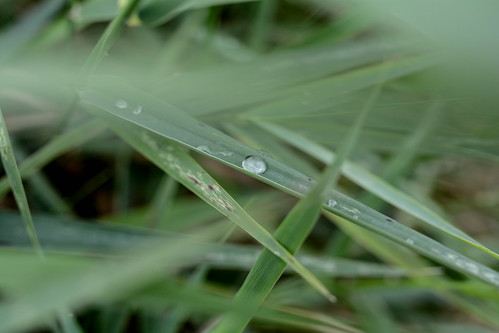 I’ve been excited for the beginning of fall (like every year) because it’s my favorite season but also the change in the air is one of my favorites. There’s a comforting chill, a beckoning for soup and cider. I like to think of it as natures invitation to take one more lap before we hunker down for the winter and forget how green the grass is or how beautiful the blooms can be.

It’s also the season of markers for me. Anniversaries and birthdays. Anticipation for the holiday season and all the family gatherings. I am a girl who longs for tradition, who speaks the love language of large families and quality time. I want to sit around a table with my people, clank wine glasses, and listen to the children in the background. For me, there’s just nothing sweeter.

But this year the anticipation has changed as my family circle has gotten smaller with relationships shifting and members moving. And it’s been a tough go. But I still look forward to sitting around a table with my people, clanking wine glasses, and listening to the children in the background. Those faces might not match my DNA this year, but they encompass my heart and they match me just the same.