On day four we woke up to birds chirping and the kids playing right outside the camper door. 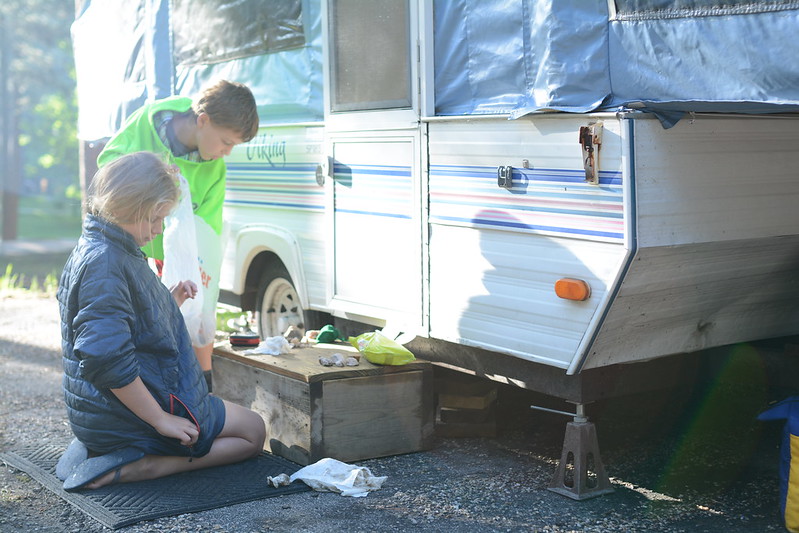 They were cleaning their rocks, you see. Completely busy and unaware. The air was clean and the coffee was on it’s way. We fell in love with camping in Custer State Park. 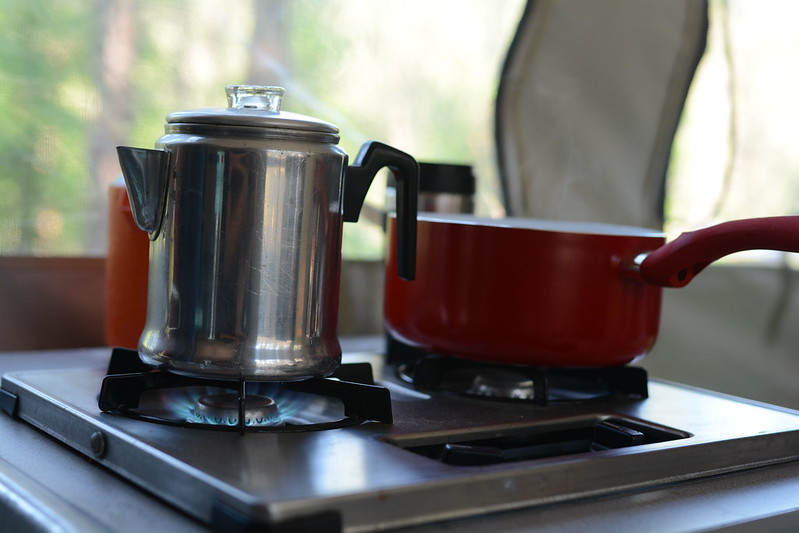 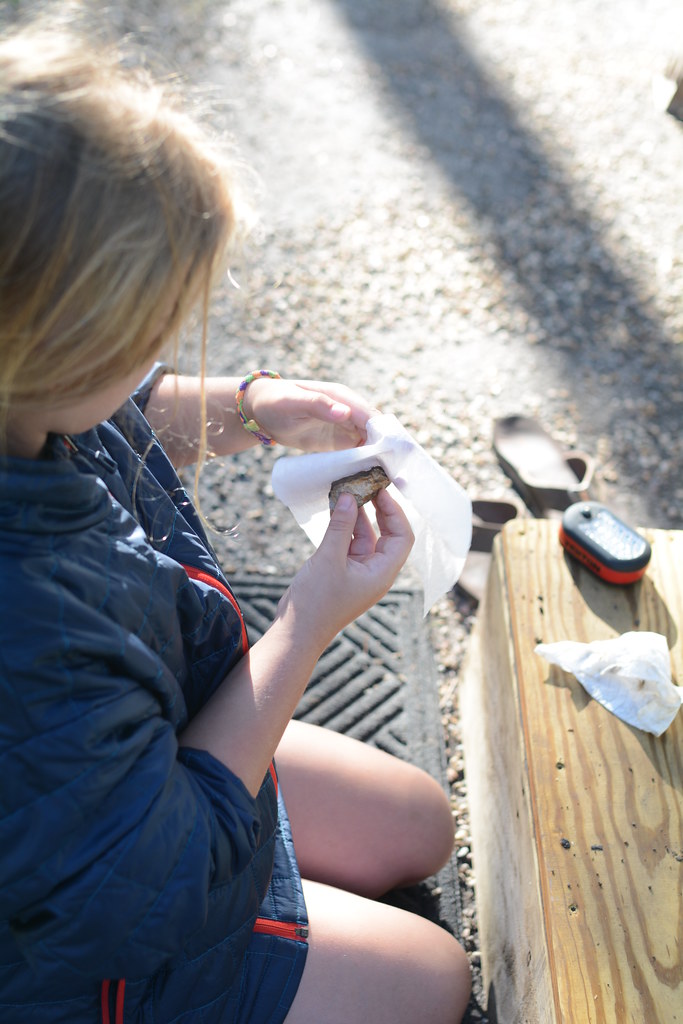 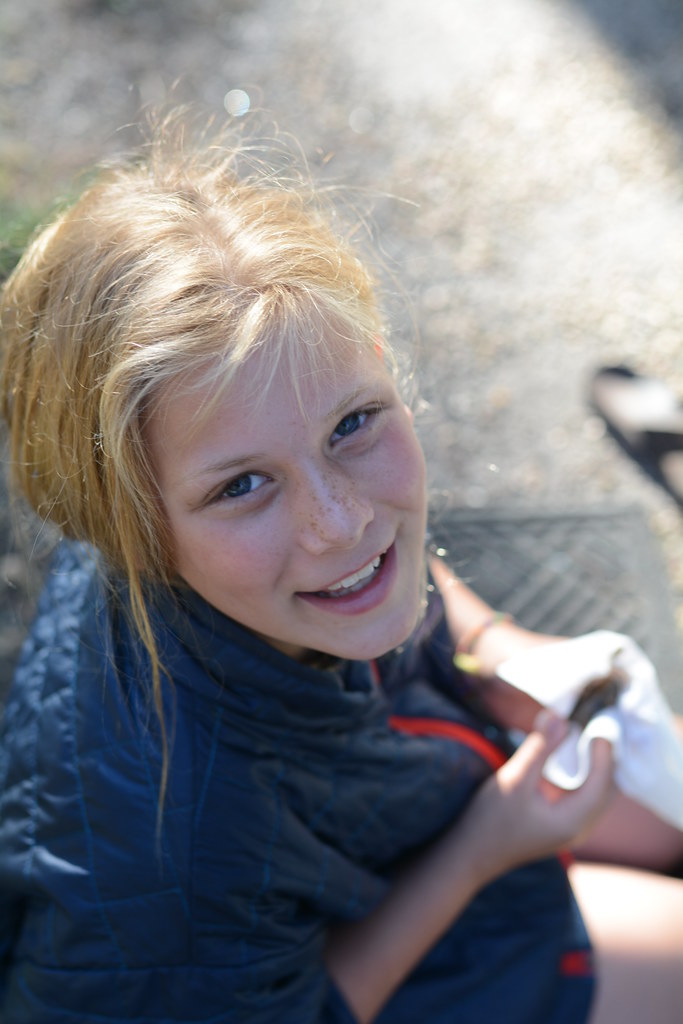 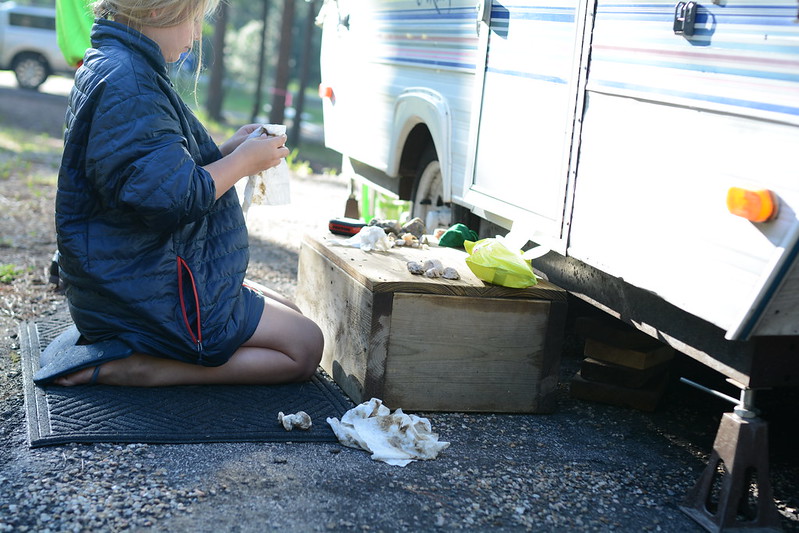 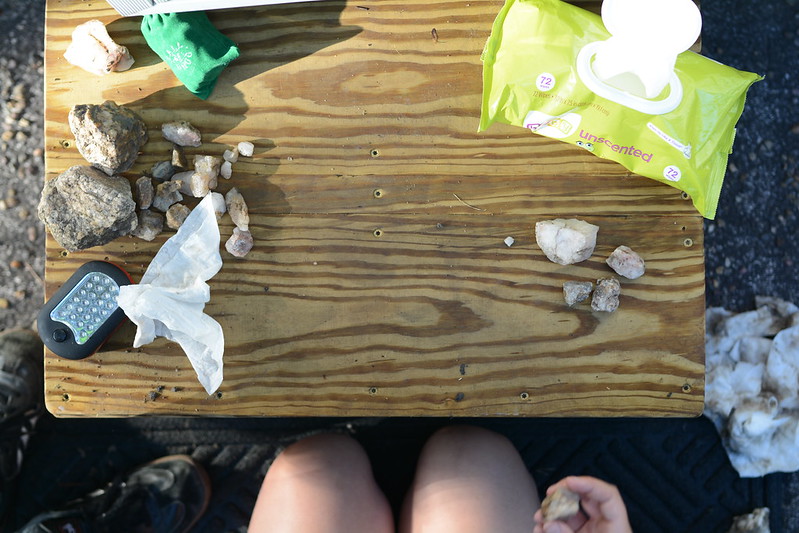 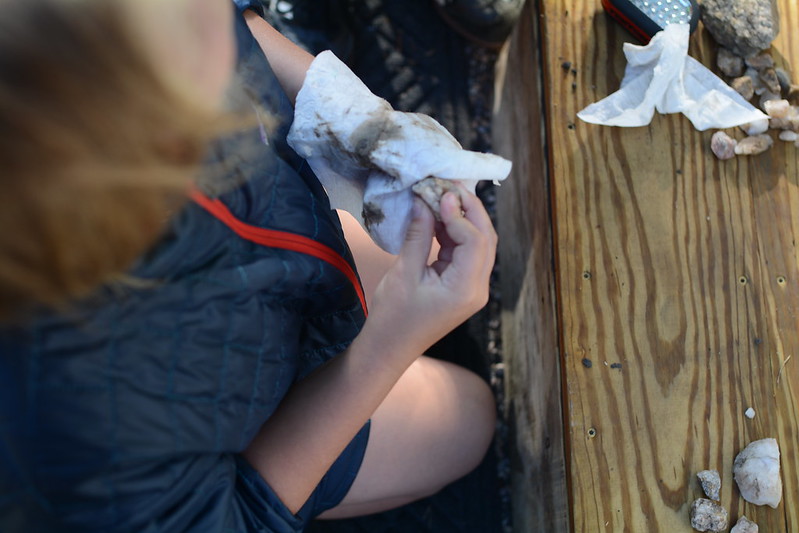 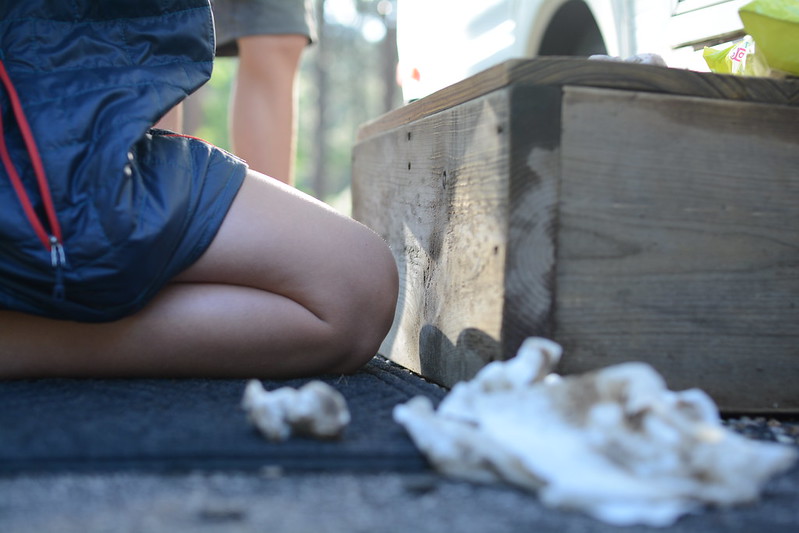 After breakfast we packed up and headed out for the day. Mount Rushmore was on the schedule, driving through the Black Hills and Custer State Park was probably our favorite day of the trip out west. It was breathtaking and a good amount of time outside of the car at the monument meant the travel time was mostly anticipation between stops. 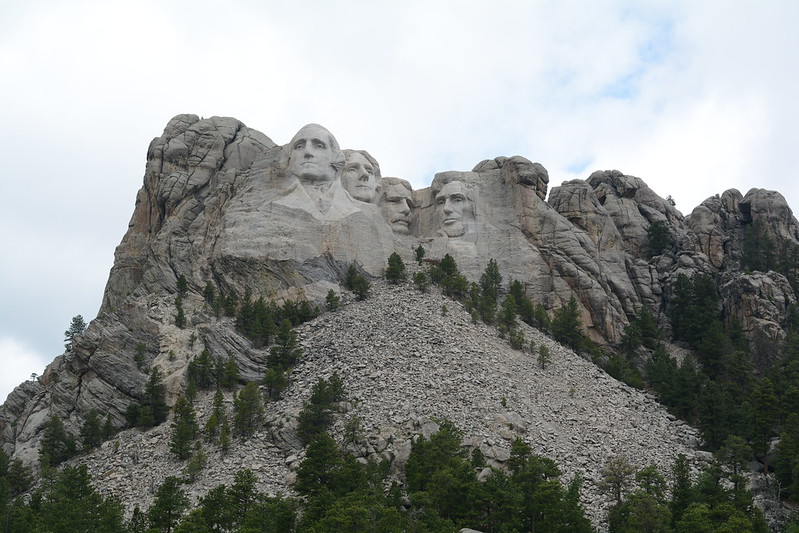 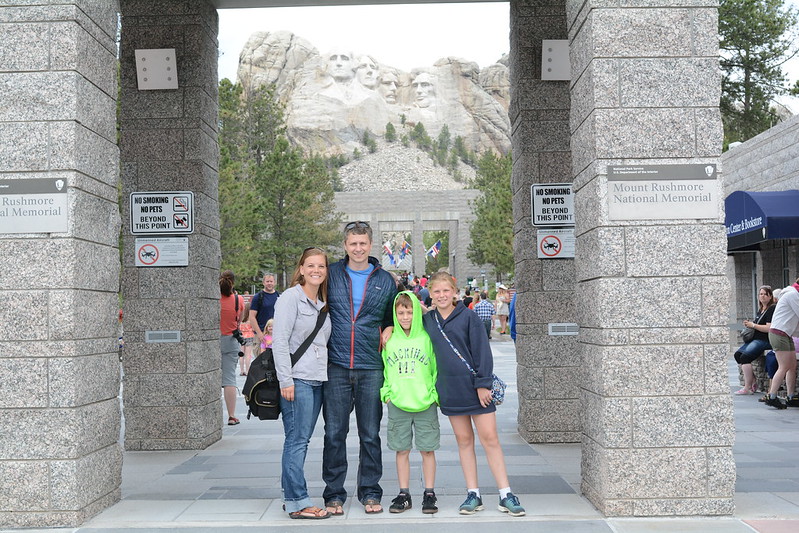 We had a great time learning more about how Mt. Rushmore was made, blasted out of the mountain side. How long it took, and what the presidents meant for the country at the time. The kids also spent their souvenir money at the gift shop: surprise surprise, they bought stuffed animals. 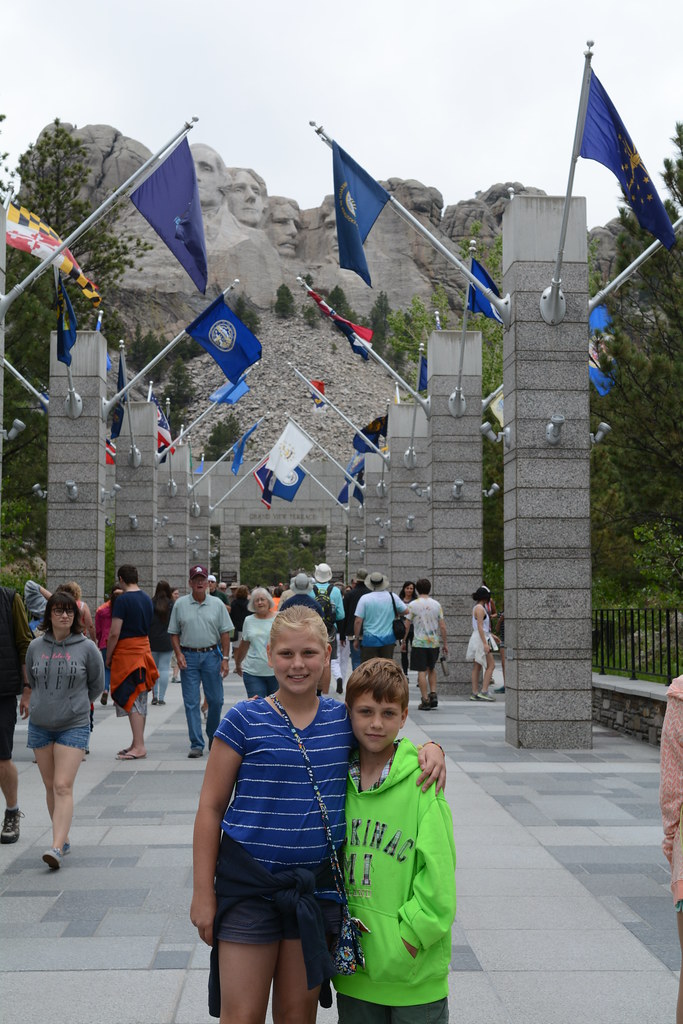 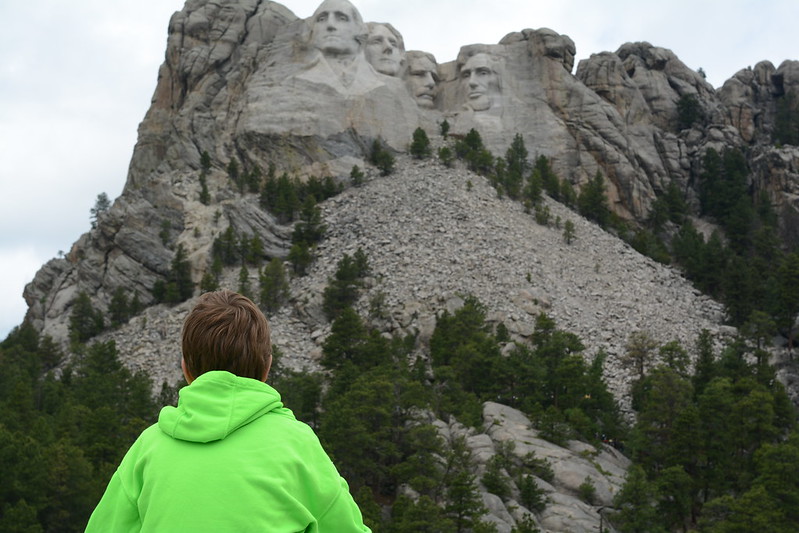 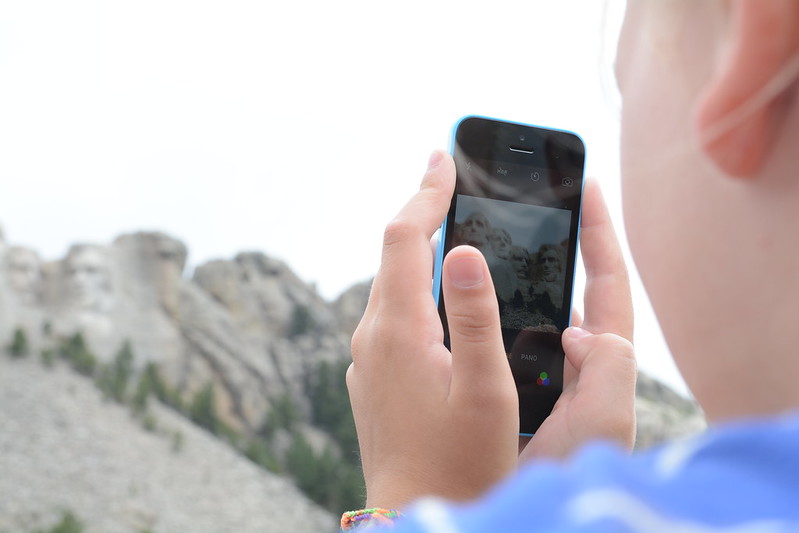 We had lunch and learned that President Jefferson was the first guy to introduce ice cream to the states. His recipe was on a plaque – and everyone was eating expensive tourist ice cream. (Except us, oh well!)

That night we stayed in Buffalo, WY at a KAO. There was a creek rustling through our backyard, we had amazing neighbors, and it was the first night we built a fire on the trip. 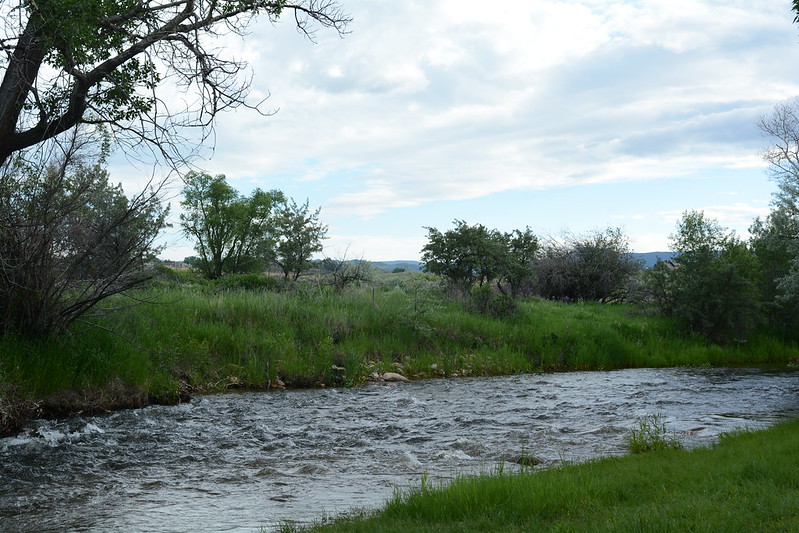 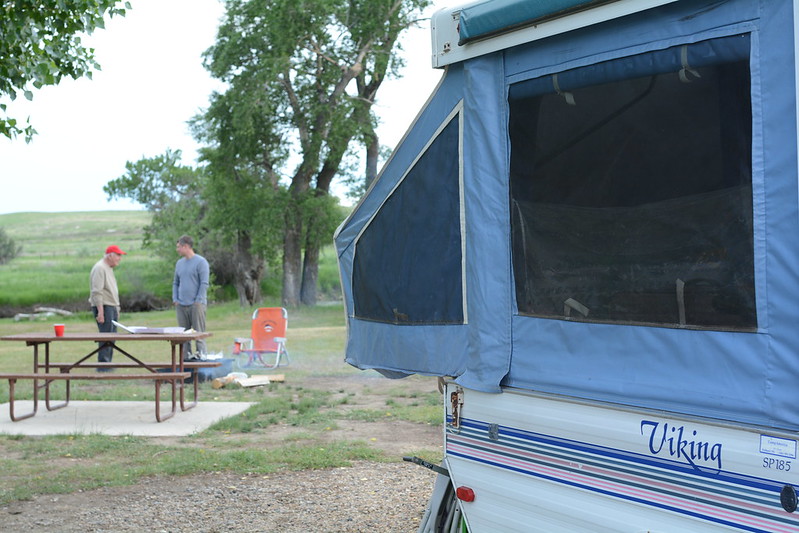 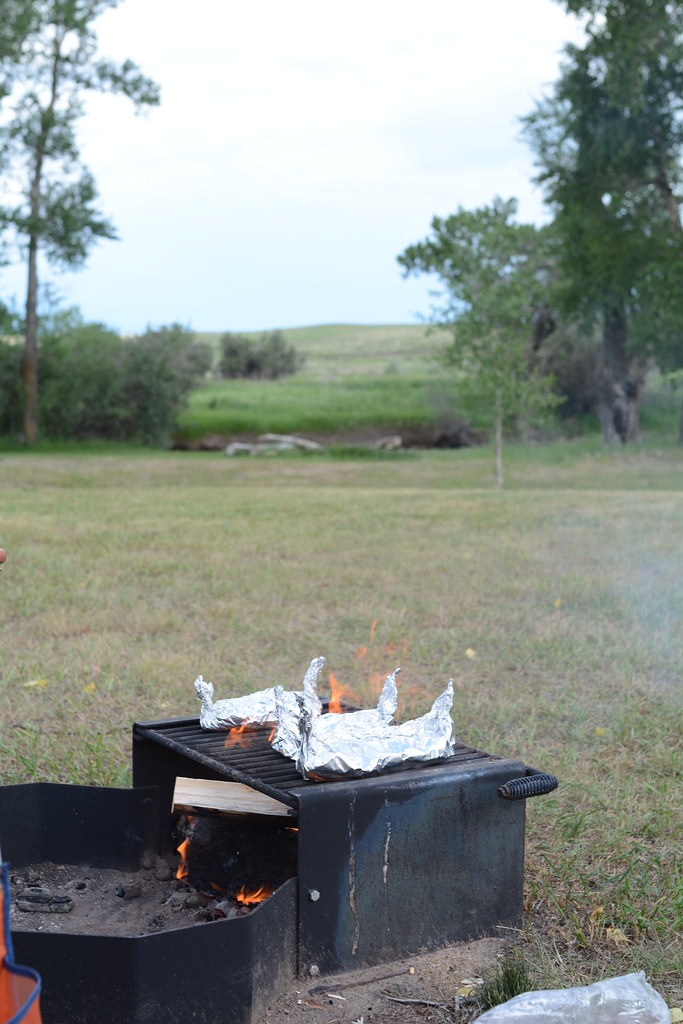 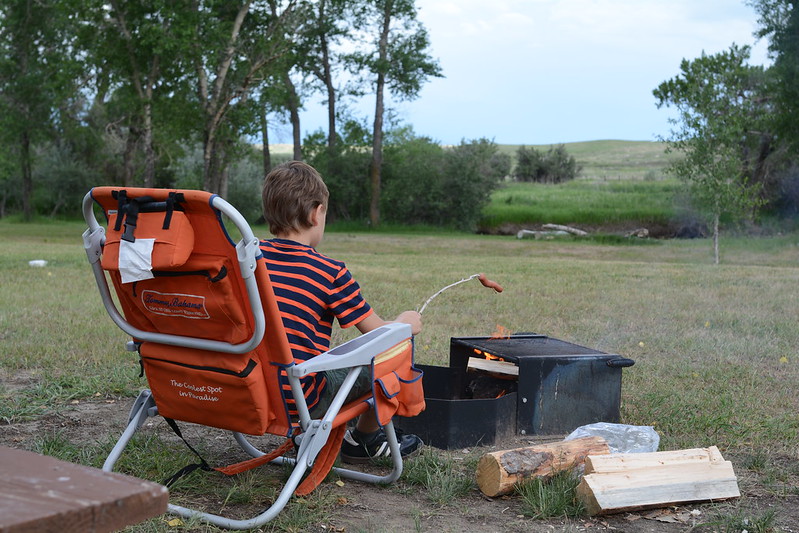 Day 5 we started driving through Montana and paying for showers…

One thought on “Mt. Rushmore and the Black Hills.”