We left Montana and knew that by the time we stopped for the evening on day 6 we would be in Washington. As we were driving through mountains and crossing boarders and stopping for gas or bathroom breaks – the closer we got the more I started to recognize where we were. The smells were familiar, the backdrops were from my memories.

I was getting excited and ready to be there but I was also apprehensive and nervous. Gut checking my expectations, leaving them behind to just experience whatever was in my today. Right now. There was a song (even before we left) that I had started listening to that made me cry every time. A line in the song has to do with finally having a family, I don’t know, I’m sentimental I’ll give you that, but this was more. I was belonging to something, somewhere. And we were almost there.

The first place we stopped we decided to pass on (a first for the trip) and we kept heading west until we found a campground in the middle of nowhere. It was someone’s yard. The town looked like it was out of a movie set from the 30’s and even the bank was closing. There was one restaurant, the grocery store had closed. One gas station with $3 kleenex that we bought them out of. We ate dinner at the only restaurant and went back to our camper for the night. Trains were frequent and loud but the sunset was the most beautiful thing I had seen. 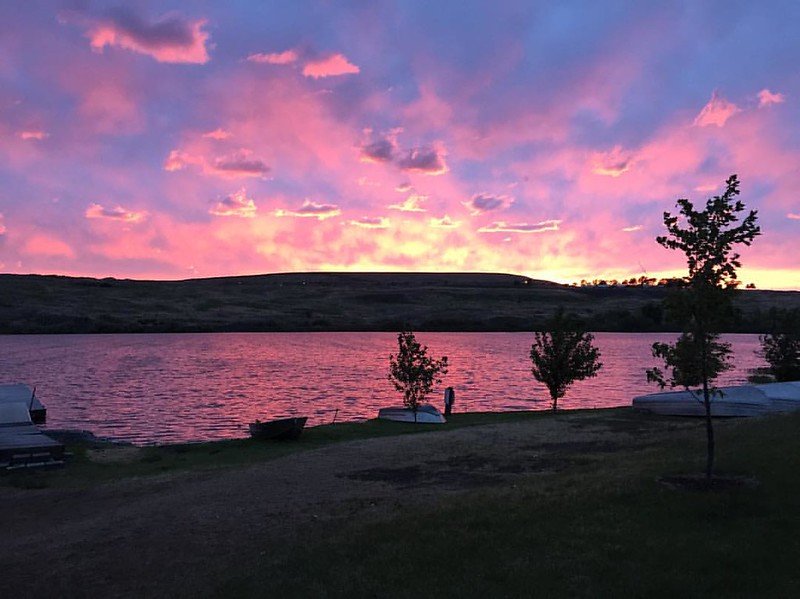 I think I was wary on day six. My nerves were a little shot, we had the first experience of a disappointing stop, the build up of arriving was starting to cap … it was time to land.

The next morning we got up and on our way, hitting up a breakfast spot along the way and making it to Fort Worden for our last night on the road. 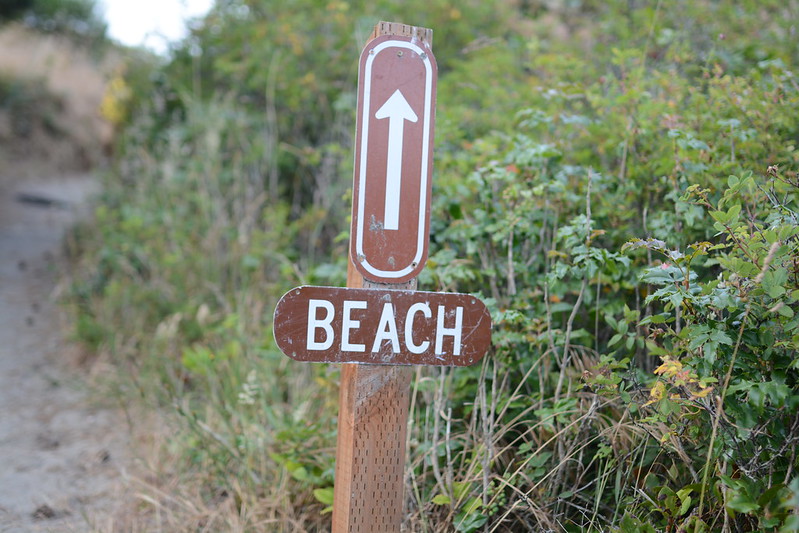 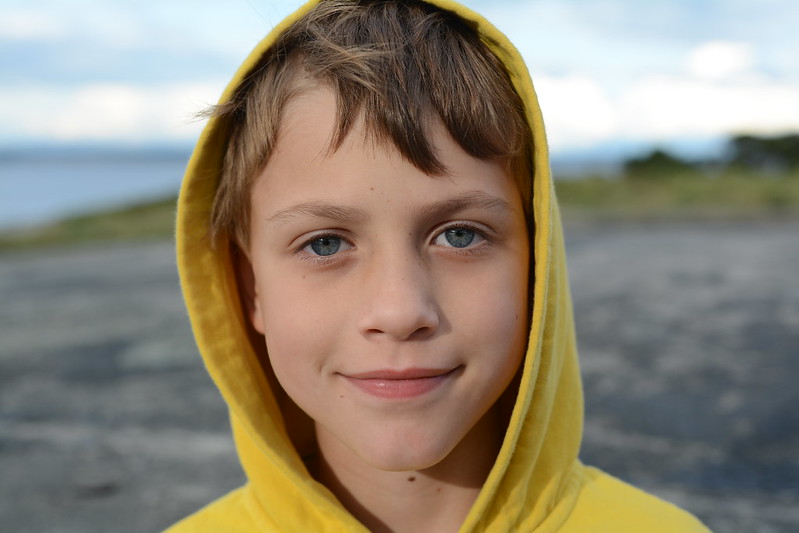 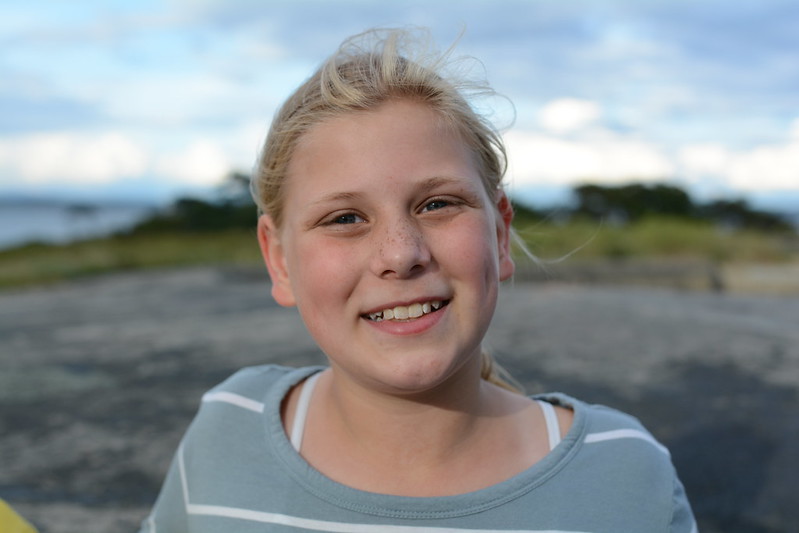 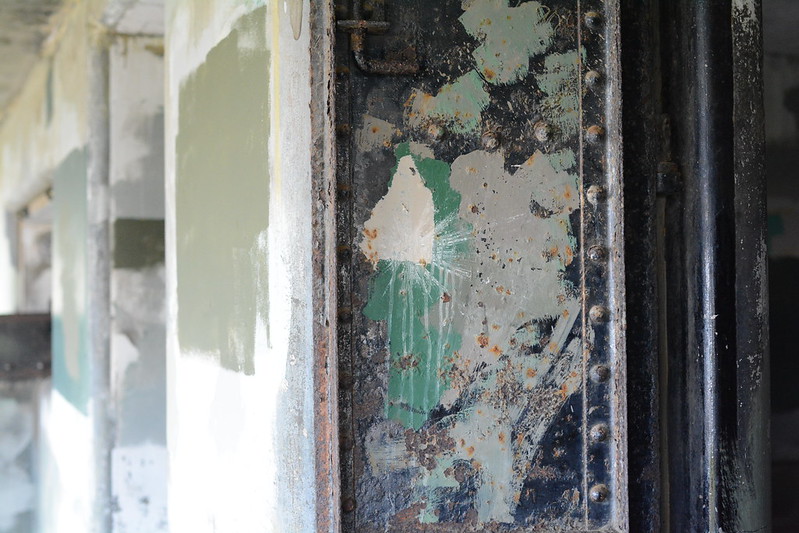 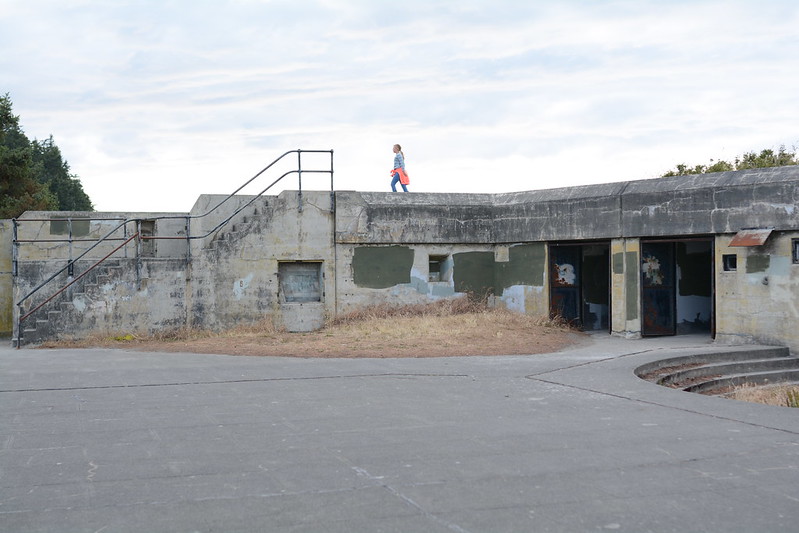 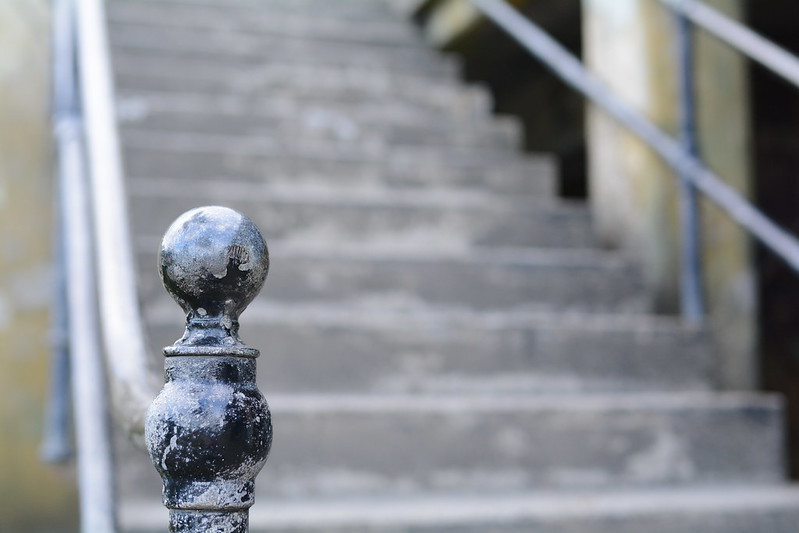 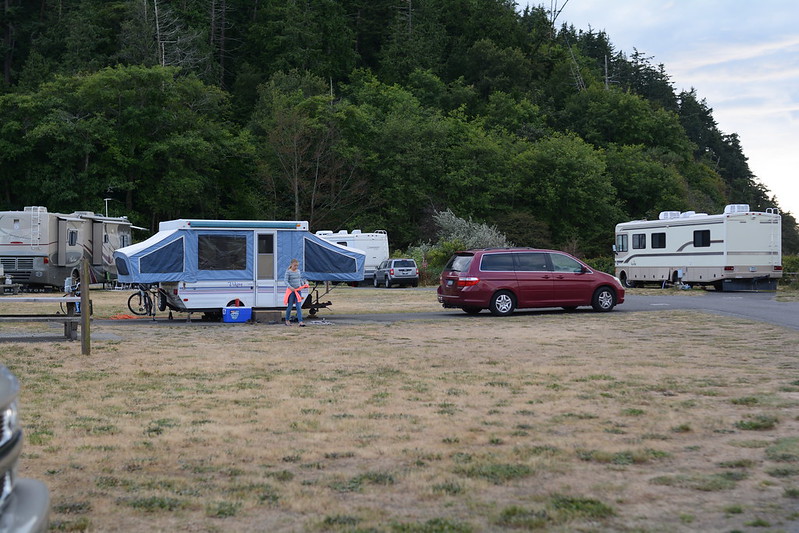 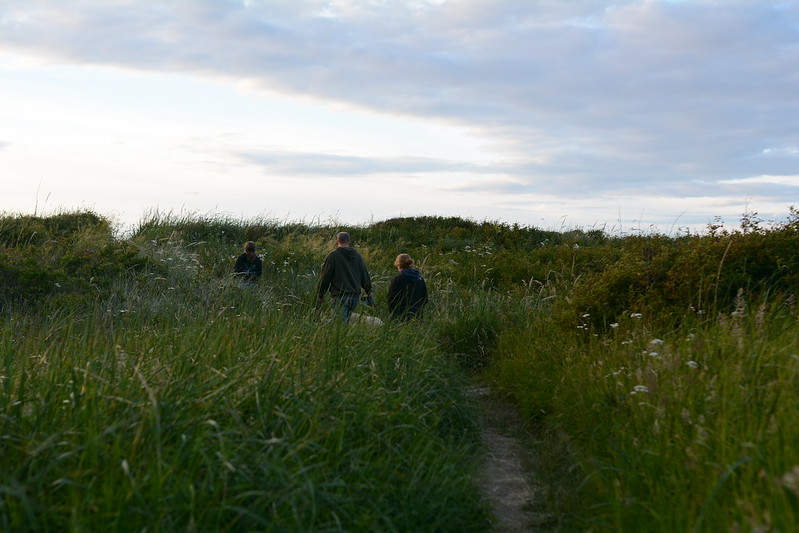 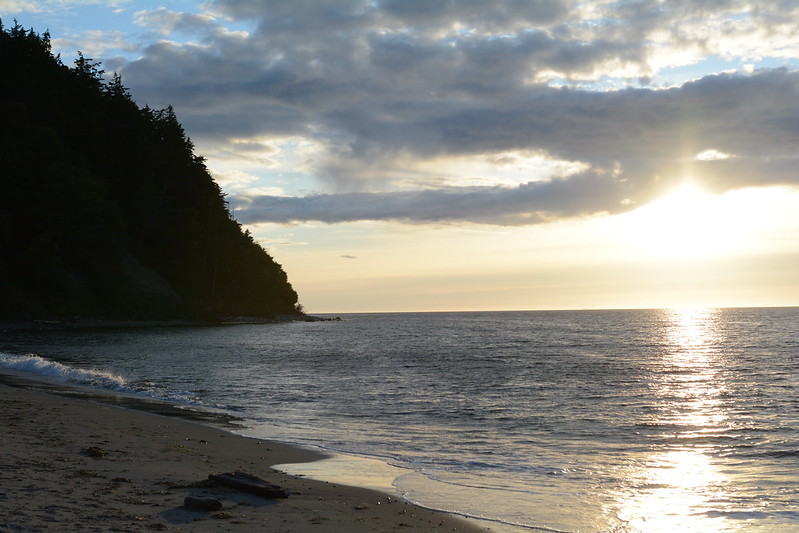 If you don’t mind some home-video and can stomach a walking camera and a newbie figuring out how to focus and manage changing light … well then give it a go: 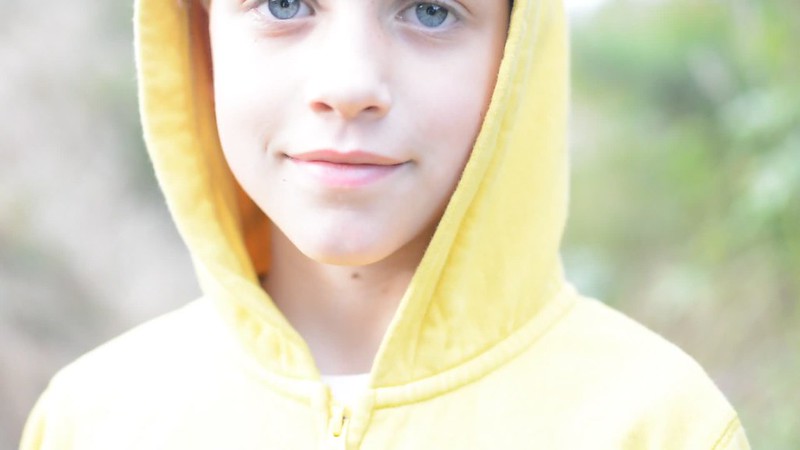 We made our first fire of the road trip, ate our first s’mores. Met our neighbors, thought we lost the kids and as we watched a creepy yellow van with his windows card-boarded up drive slowly out of the park I saw myself on the local news begging for my children’s safety and return … in reality, while we were running around and looking for them, they were collecting shells and having hot chocolate with our neighbors. So, I pooped my pants, metaphorically. But also, what the four letter words. We slept soundly that night, feet away from the beach and all in one place.

Day 8 was here! By my calculations we had a small drive to our final destination so we could spend some time at Fort Worden, but also in Port Townsend doing some sight seeing and shopping and lunching and generally things not having to do with sitting in a car. And we did. Slowly ambling around Port Townsend, getting lunch and coffee, and our first souvenirs. 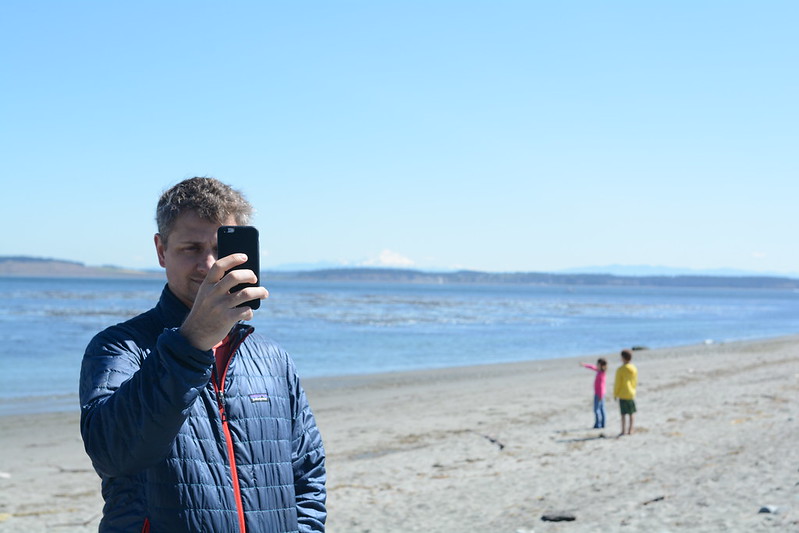 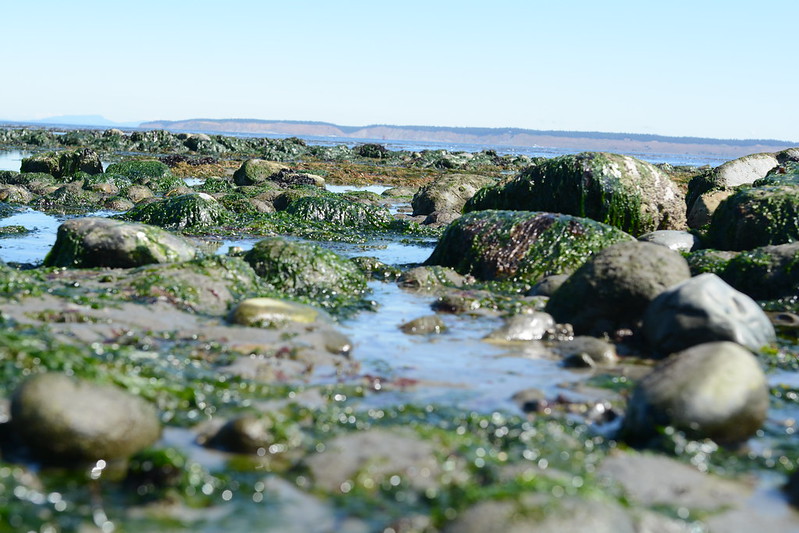 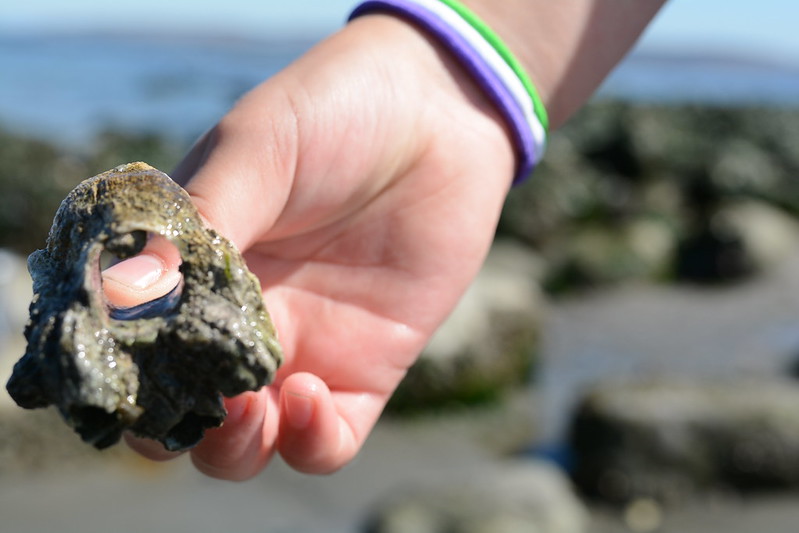 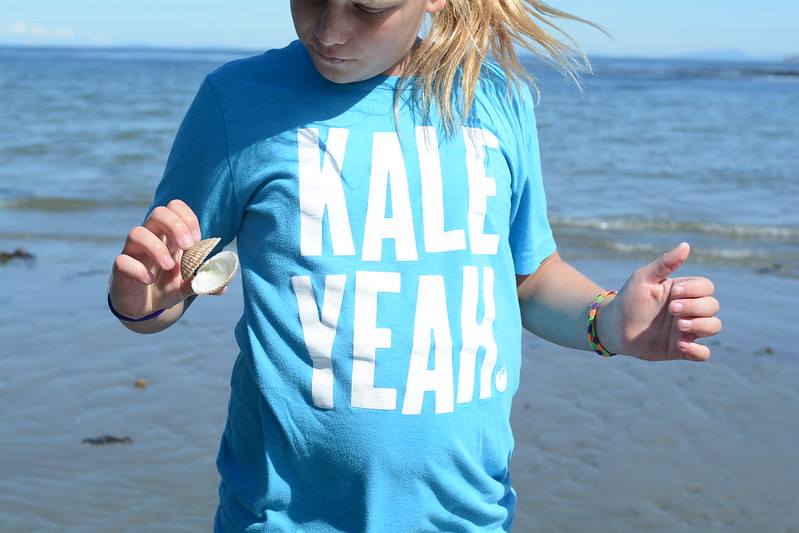 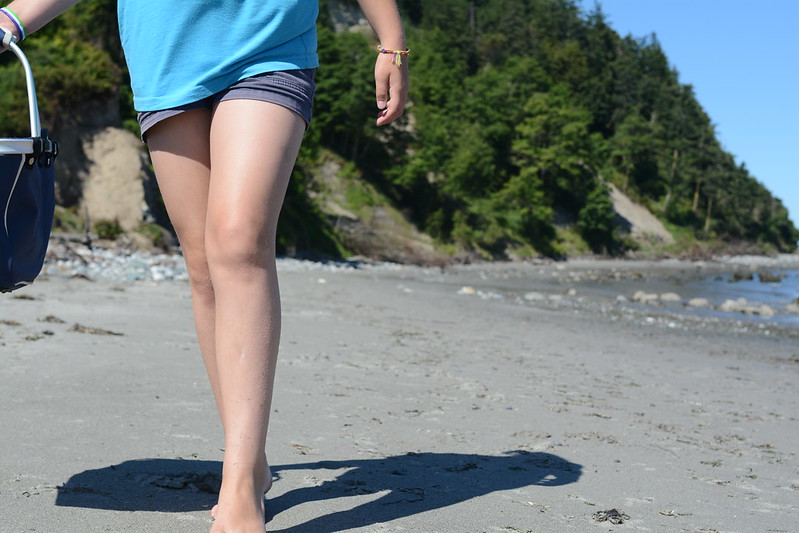 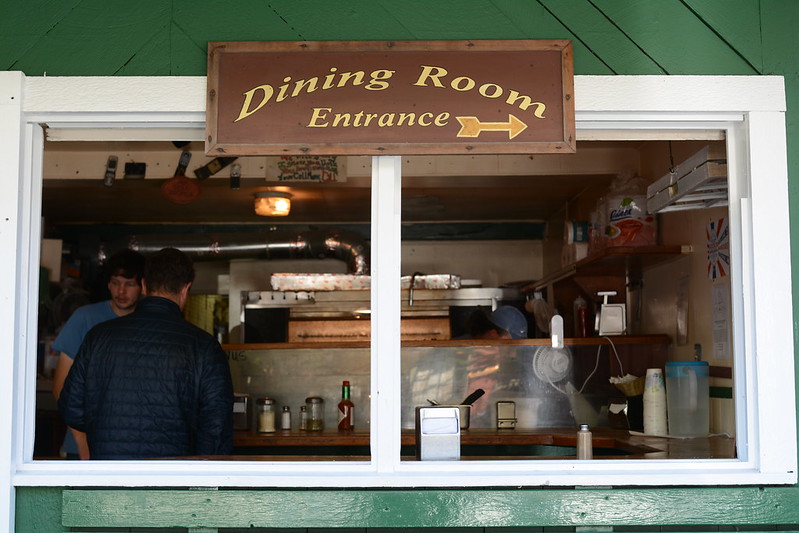 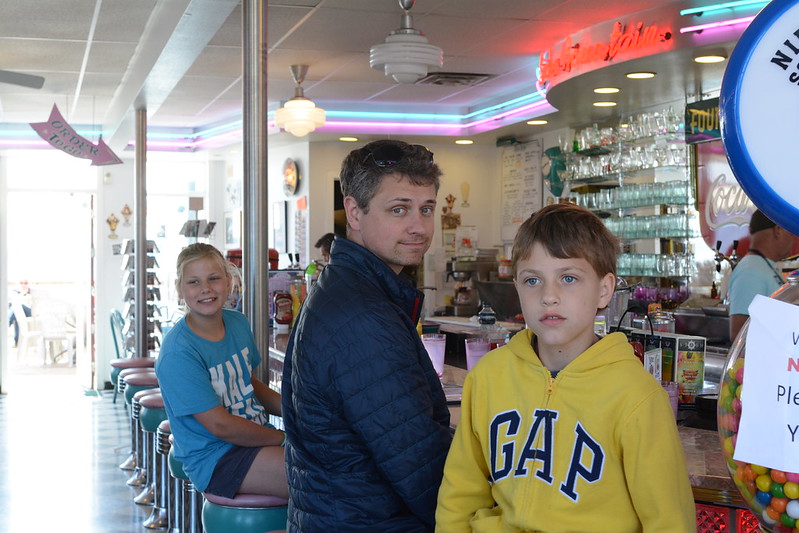 We even packed up and spent more time at Fort Worden at their Whale exhibit and their Marine learning center with the kids before we got back in the car and started driving … then suddenly stopping in a long line of cars headed for a ferry that you would need a reservation to board. Which we did not have. 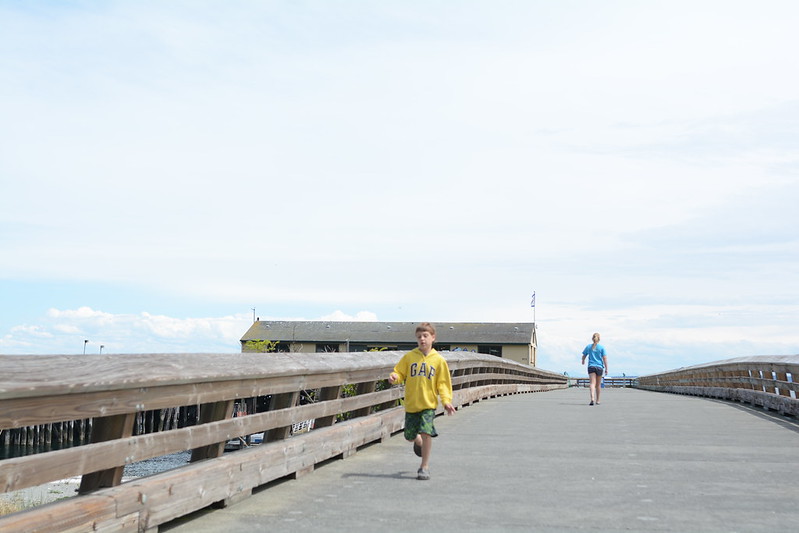 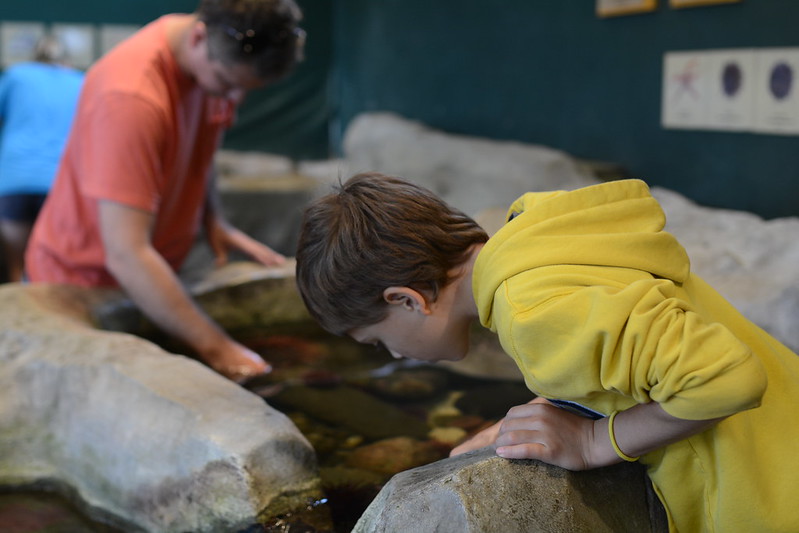 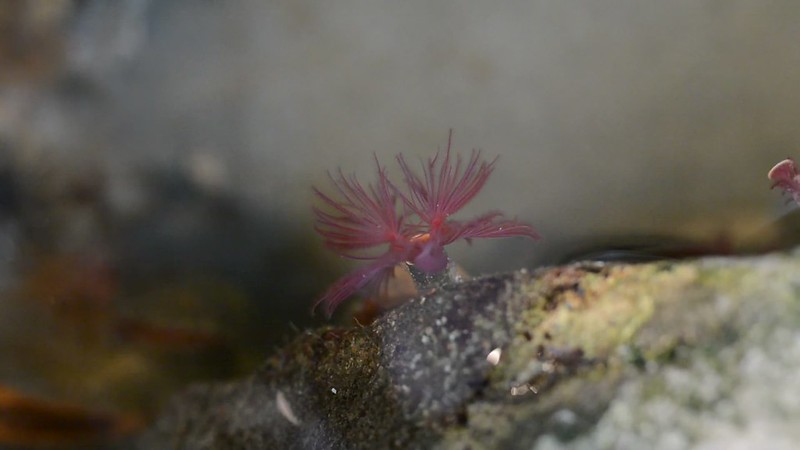 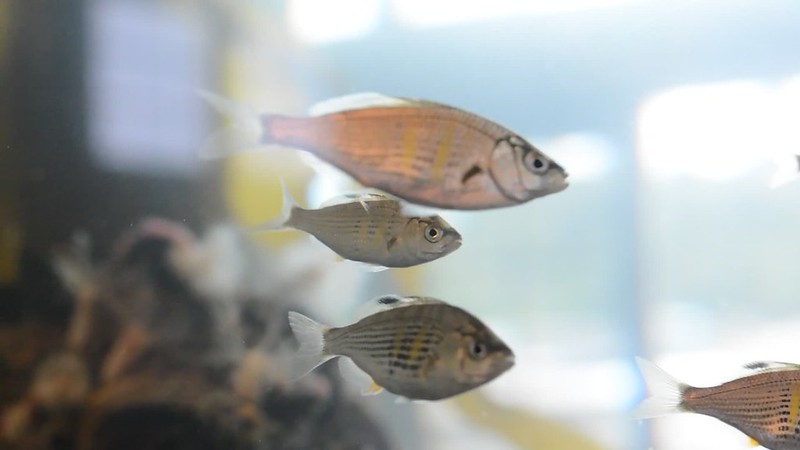 I loved this place.

So our last day of travel was supposed to be a teeny little trip. But it turned out longer and bigger than we thought – and included a ferry for the kids and an eventual arrival at our house with actual beds that night.

We were almost home.

One thought on “Day six, seven, and eight.”