Before there were babies on the scene, I started hard-coding a weblog back in the day because I was mysterious like that, liked to write, thought I had interesting things to say, and liked a boy who could code.

The entry I can remember the most was about plastic water bottles and pondering the tough questions about whether or not water could actually “go bad”. Such originality. What educated talking points.

It is physically impossible to roll my eyes in the back of my head as far as I would like to for the effect needed of being entirely embarrassed and over myself for that period of my life. Which I documented. Out loud. On the internet.

There was a small break from my weblog days of yore to the infancy of this here website – what started as a “bump watch” for family became what we know today as jodimichelle.com.

That bump, if we can remember that far back, is about to turn thirteen.

The archives throughout the years are still here, albeit maybe a tad difficult to search. But they’re here, nonetheless. The teeny baby parent I started out as at the bright and shiny age of 21 is a bubble gum version full of raw pain, neglect, and heartbreak. And again, all of which I documented. Out loud. On the internet.

In the middle of it all, I was asked over and over again why I was so brave with my pain. Why was I so vulnerable? And over and over again I answered, “What else am I supposed to be?” That was real, then. That was my life. Torn and broken and bright and beautiful and full of life and longing and grief.

Now my little lady is about to come out to the world. She’s going to show up and color outside the lines and dance with abandon and wear her heart on her sleeve and cry and weep and laugh and achieve. God, she’s magnificent. She wants to sit at the table, THIS table, and start partaking. She’s ready to let the world in.

I’ve stopped sharing about my kids unless I have their permission. Something I wish I had thought of sooner. But here we are with chronicled little miracles throughout her life in writing. And her mother, fumbling through the task of growing up while raising her at the same time. It’s all there, here. For whoever wants to put their nose up to the glass of our little window and peer inside. I’ve let strangers in to my home. And, too late, I’ve discovered at what cost.

Not regret, necessarily. But she’s about to start controlling the scope of what she shares of her life. And it will all be public. When I was 13 and loved dancing in the mirror in my bedroom to Shania Twain – I did not have a public record of the boots I wore, my belly button, or the weird dance moves I thought were legit. I couldn’t stop taking photos of myself or friends, with FILM in a camera, but thank you Jesus, that there isn’t an Instagram history of my middle school years. The truth or dare sleepovers we had, the pranks we pulled, the notes I wrote.

Heaven have mercy, there is no lasting evidence of the stupid things I did or notes I penned.

Social media is a complex game these days and it’s all too important to her age group. I’ve been delighted that she doesn’t even care yet. But she will, she’s starting to. There’s a rage monster inside of me when it comes to my kids. And the fever builds to blinding when I watch them try to be brave in the face of rejection from peers. They bury it, don’t let it show. The minute someone shames them or casts them aside or mistreats them – I have violent flashbacks to the first time they took a breath, laying on my chest; it cuts to breastfeeding them in the middle of the night and hearing them giggle for the first time. Their first word, first steps … firsts. It’s a movie in my head and they’re the stars. One bright light after the next: moment after moment after moment. Building to the very moment where instead of stepping in, I have to step aside.

Thirteen. Not always, but as it happens for us, this is the year she gets the reigns. And it’s beautiful and wonderful and I wish I could tell you all about it. But it’s her turn. This is her story.

And what a lovely story it’s been. 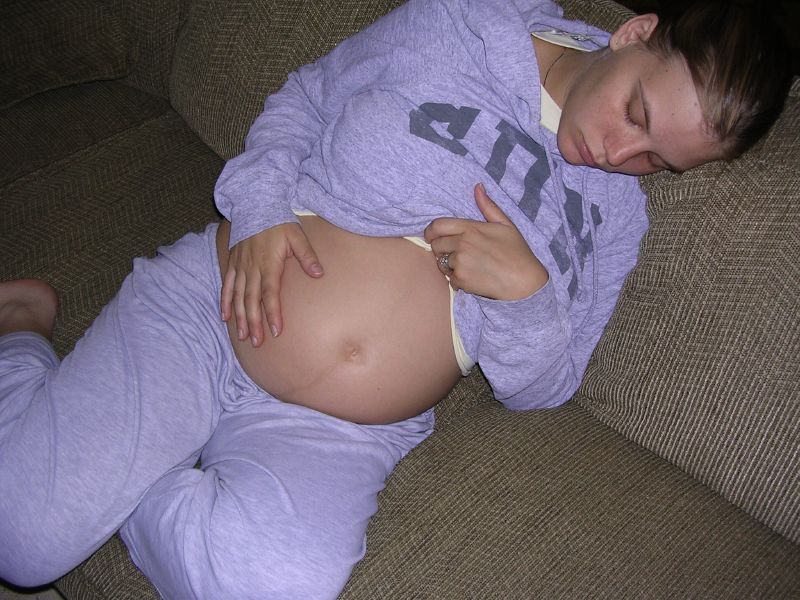 I’m kind of obsessed with you 🙂