We’ve had a busy summer traveling all over the PNW. I’ll write a few more posts about the other things we did and where we traveled but for this one, I wanted to tell you how awesome our Airbnb Experience was in California. And nope, this is not an ad.

We’ve been traveling and using Airbnb as our wayfinder for housing for just over 5 years now and we LOVE Airbnb. So much. So so much. Immersion travel is our bag. This past year Airbnb launched (or maybe it’s older than a year, I don’t know, I’m not the spokesperson, just super excited) “Experiences” and, I don’t know, maybe I’ve been trying to travel to places BECAUSE OF THE EXPERIENCES THEY OFFER. 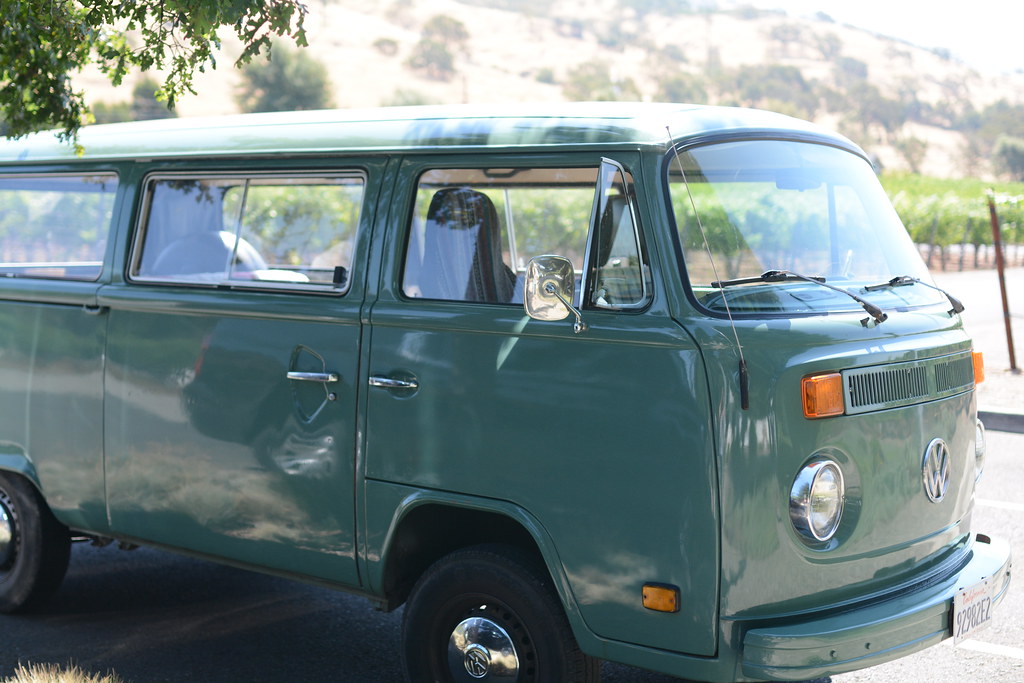 When it became clear that our kids would actually get into their respective sleep-away camps the same week it meant we could get away together. Alone. Our anniversary isn’t until the end of August but we used this week in July as our excuse to celebrate 15 years of marriage.

I had no idea where I wanted to go but I’ve never been to Napa so I looked at a map, picked Berkeley as our home base, and booked the Airbnb Experience of a Winery-hop in a vintage VW bus all over Napa. 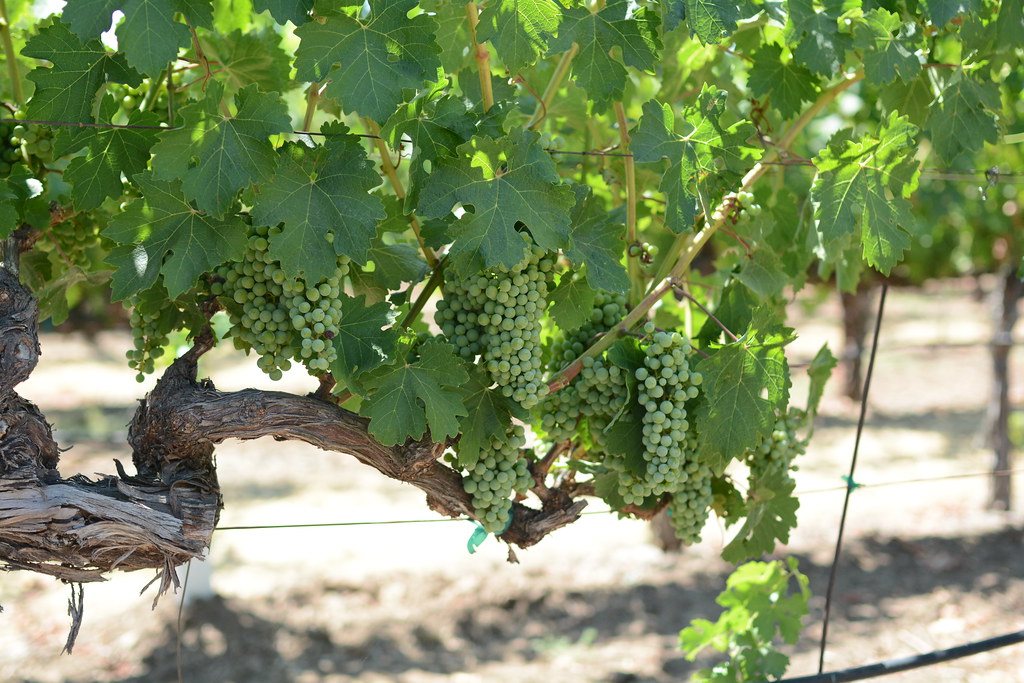 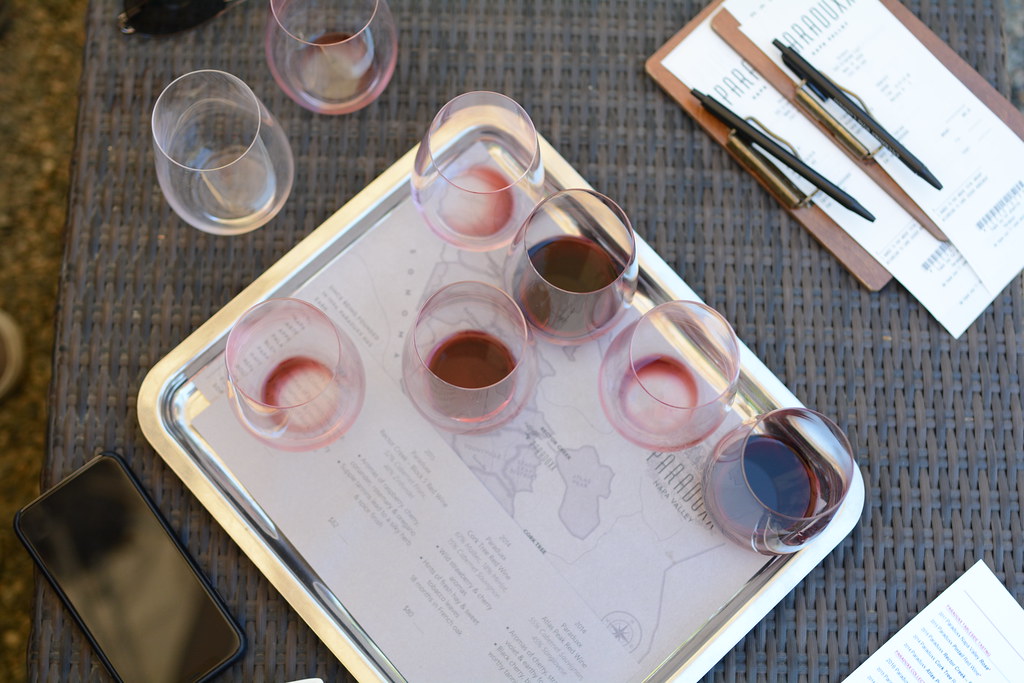 The tour took us to 3 different wineries with another couple who had signed up for the same day as us. I think there’s room for a total of 6, but the day we went there were only four reservations. We met and quickly made friends with this other couple, celebrating her birthday all the way from Minneapolis. 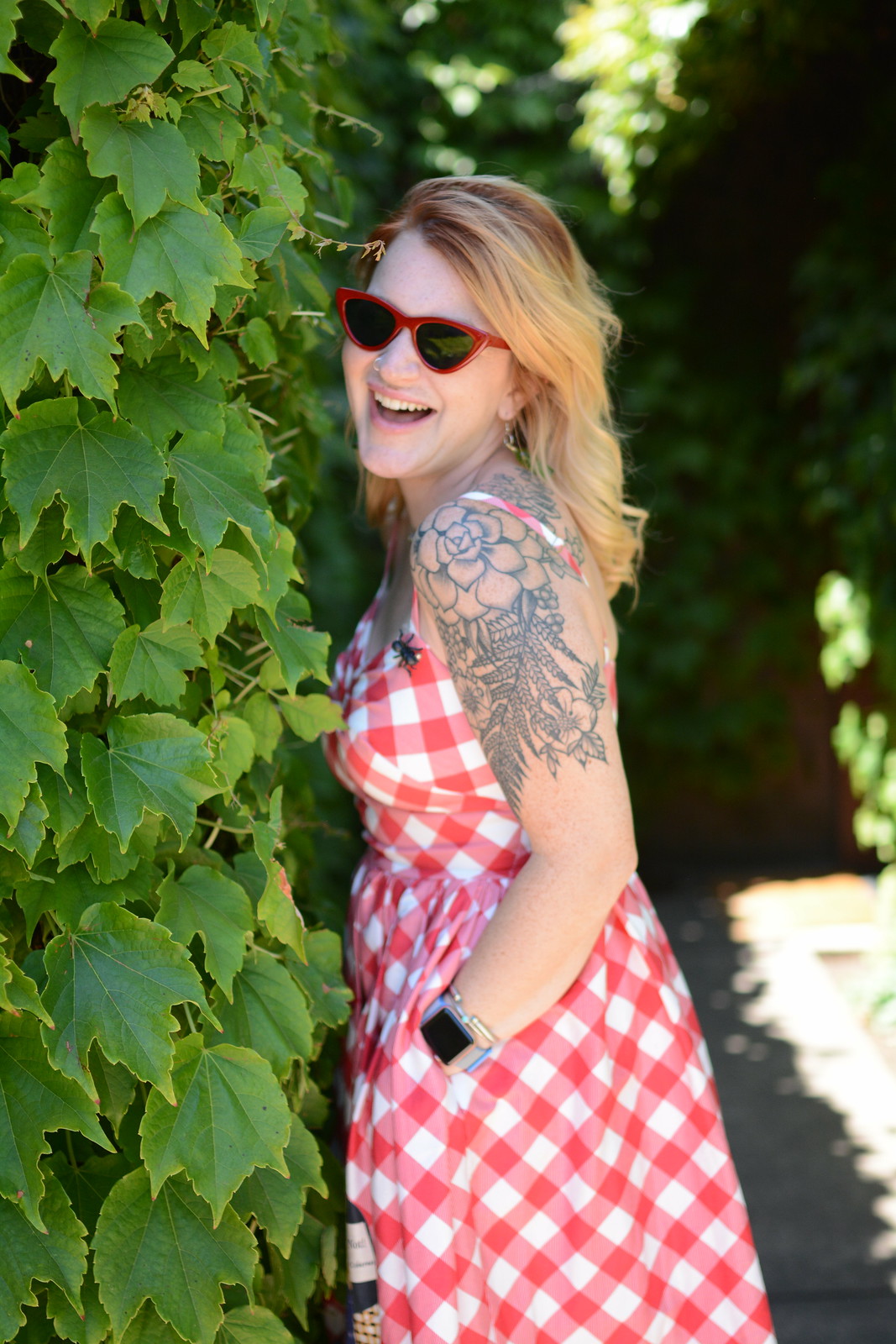 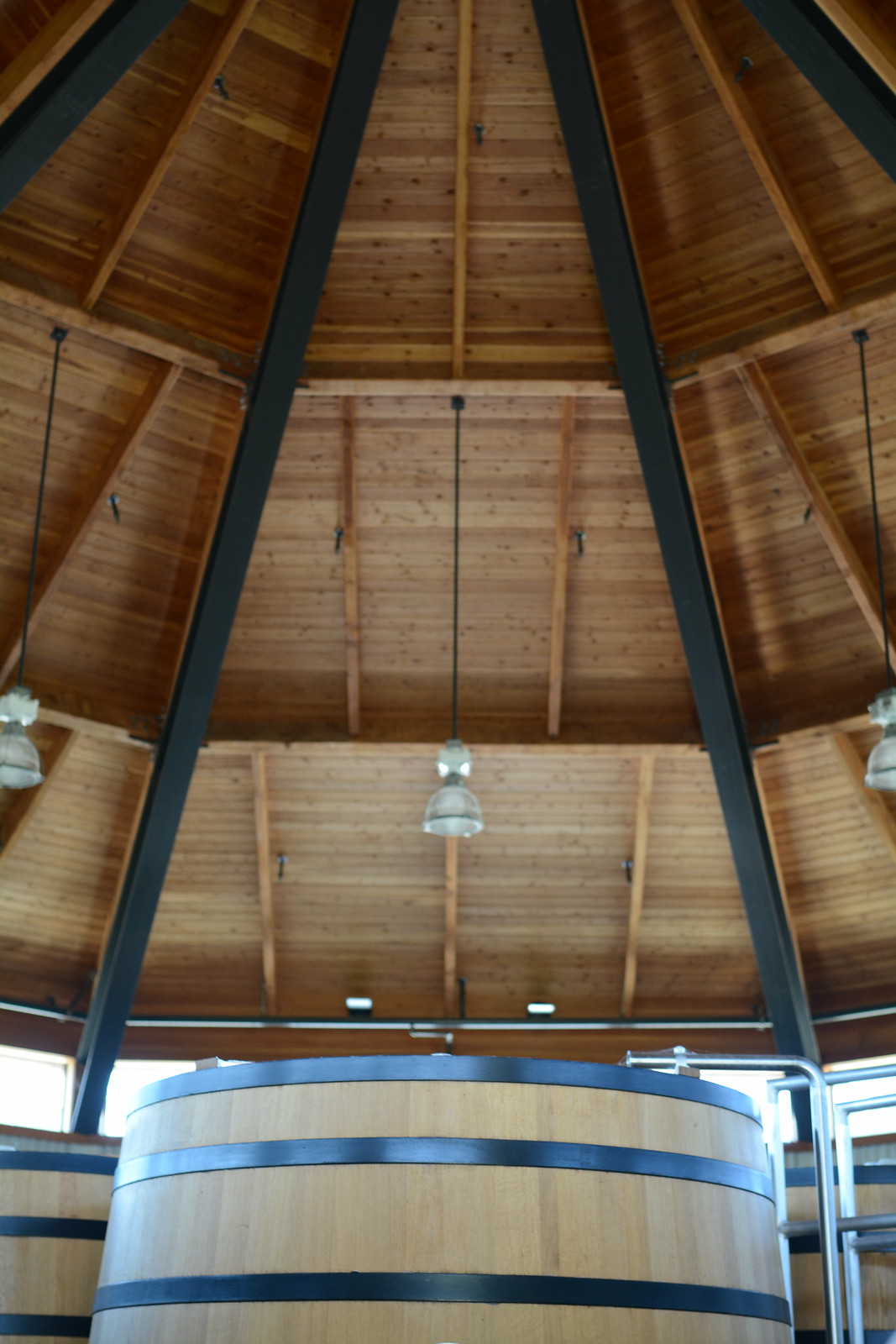 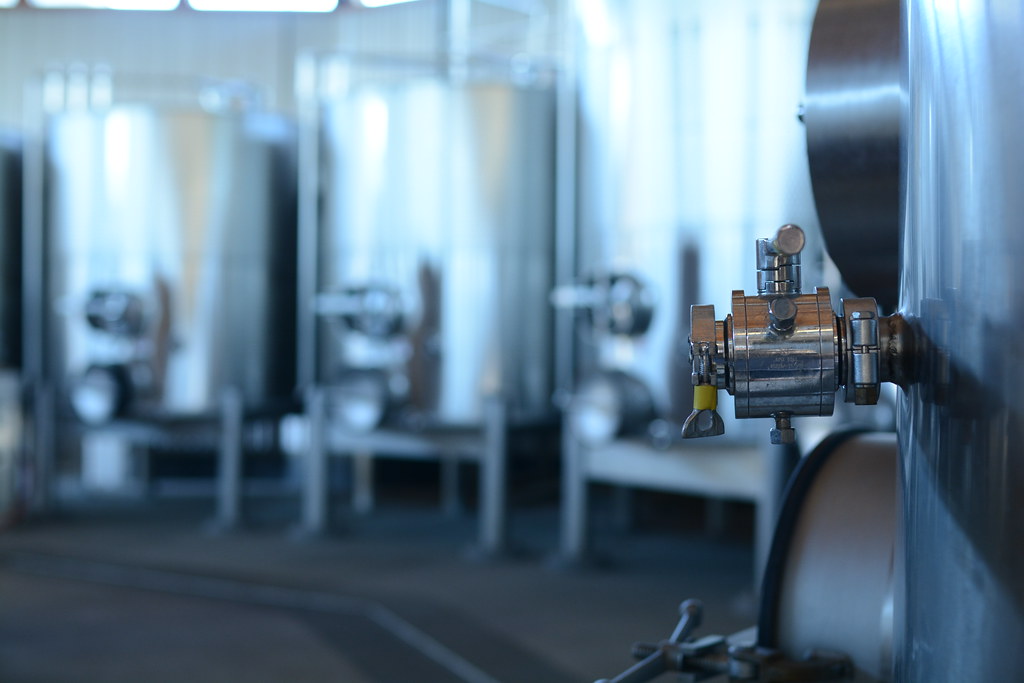 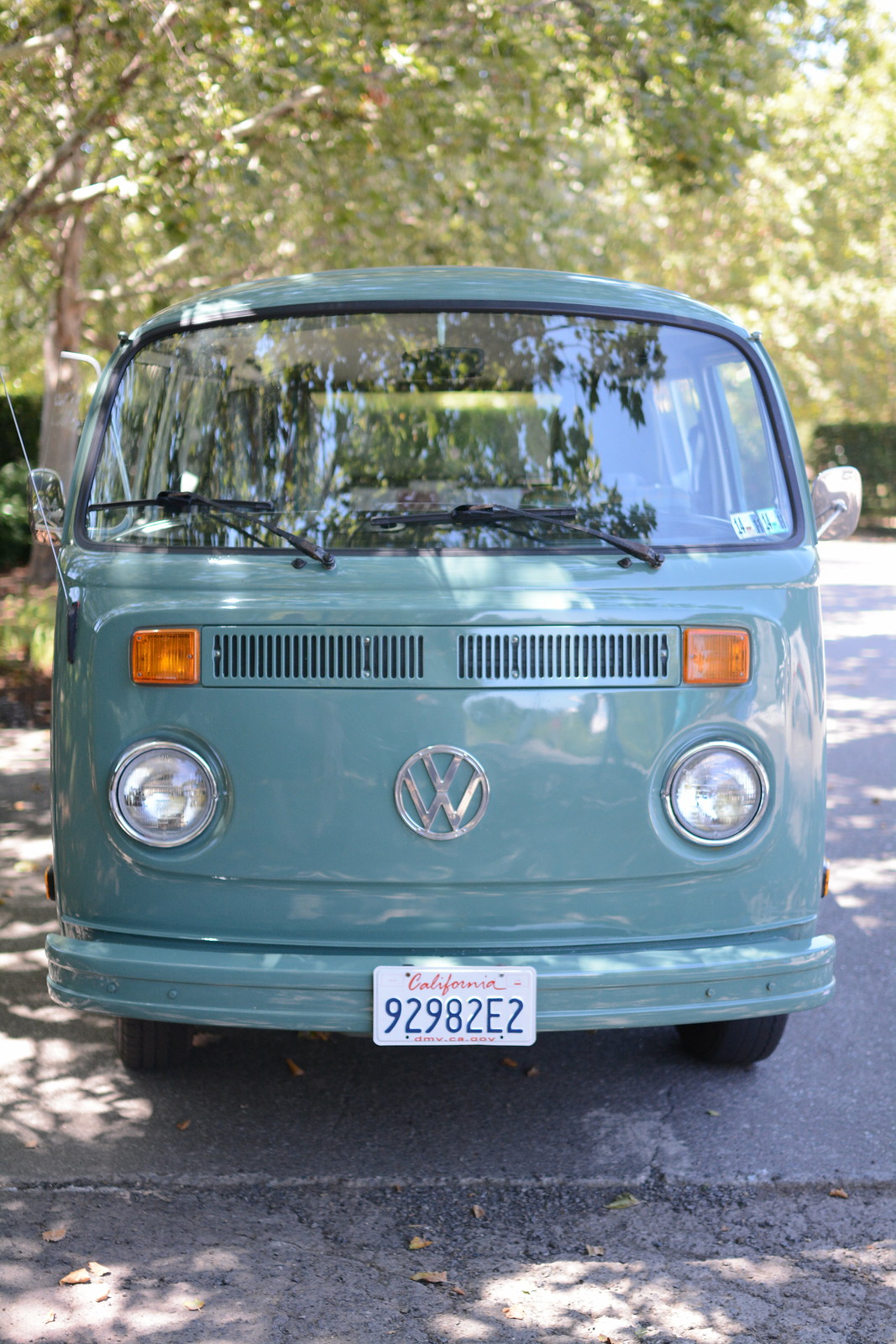 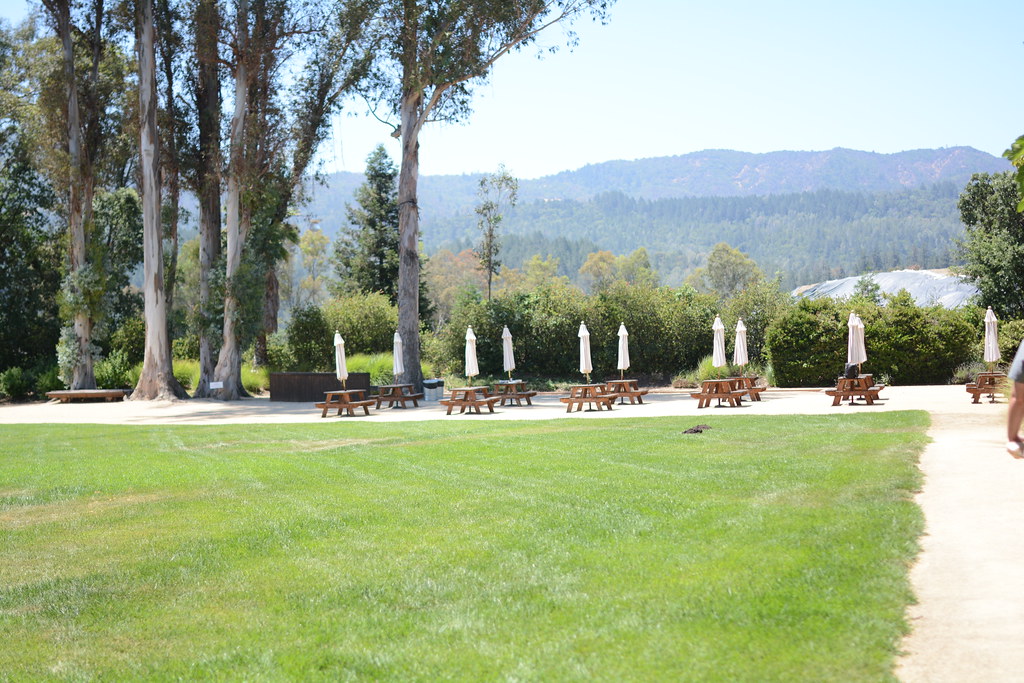 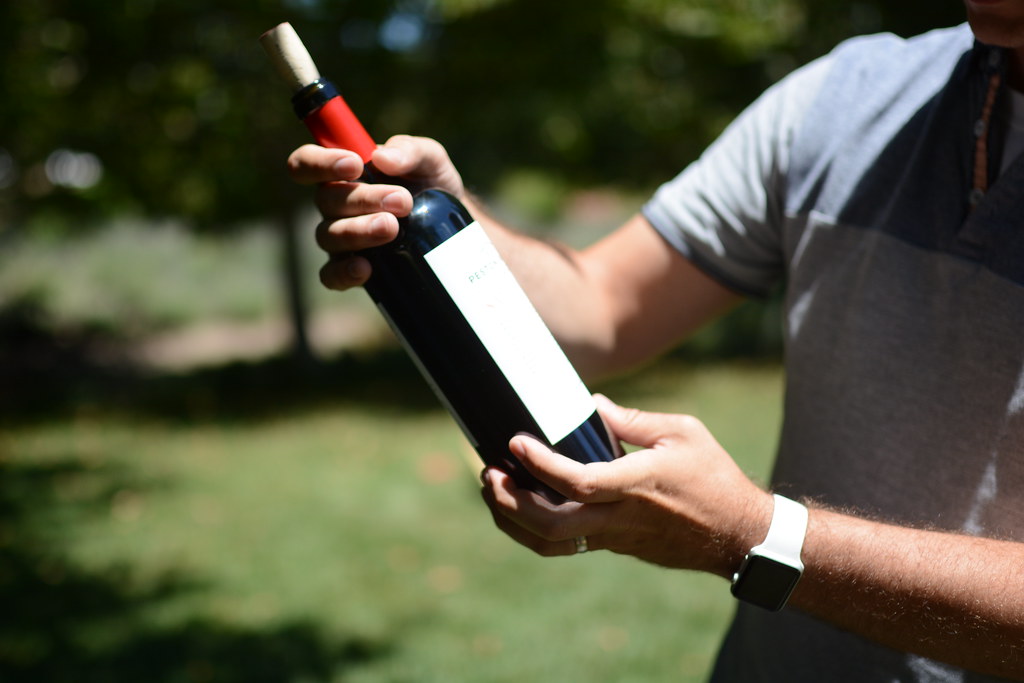 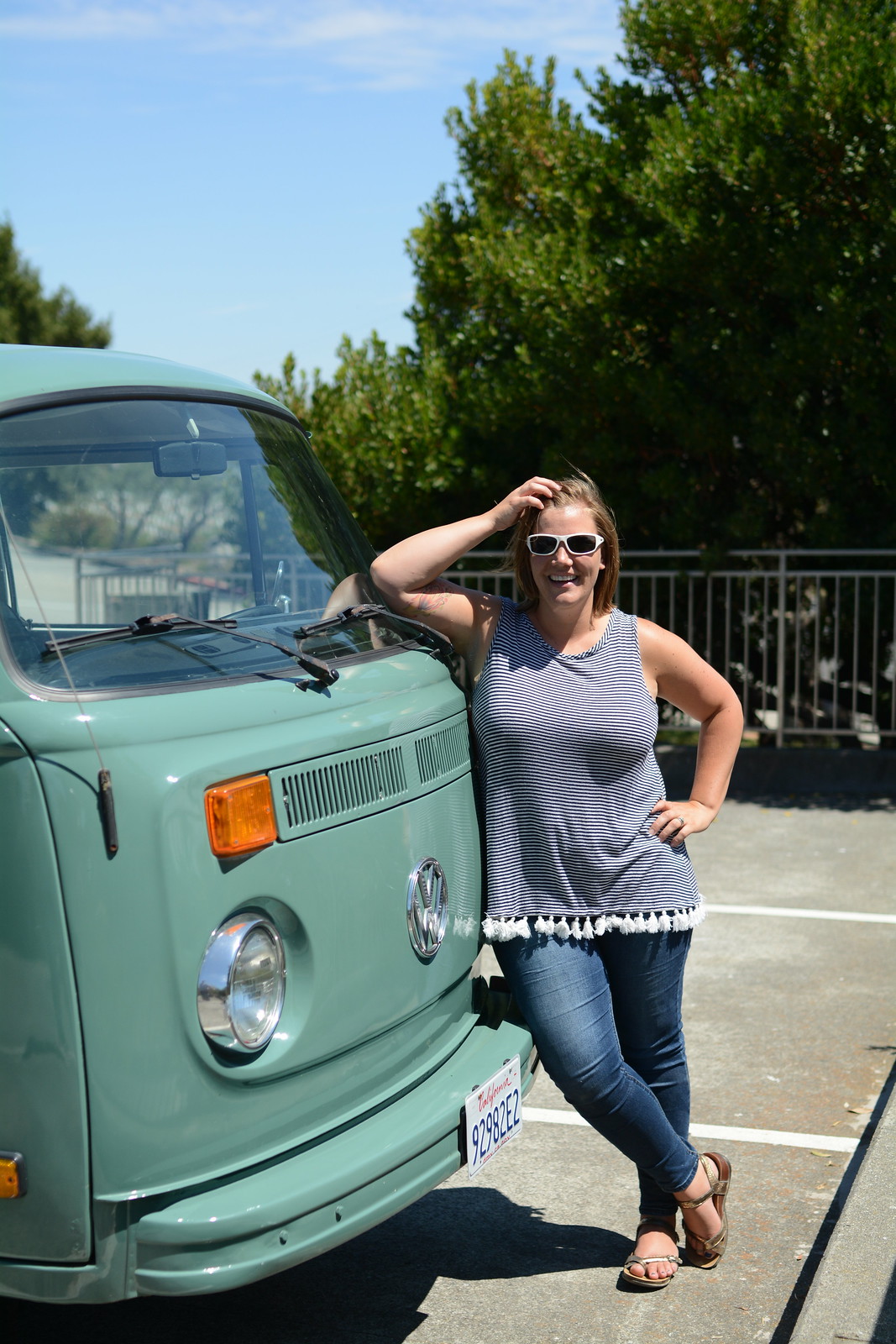 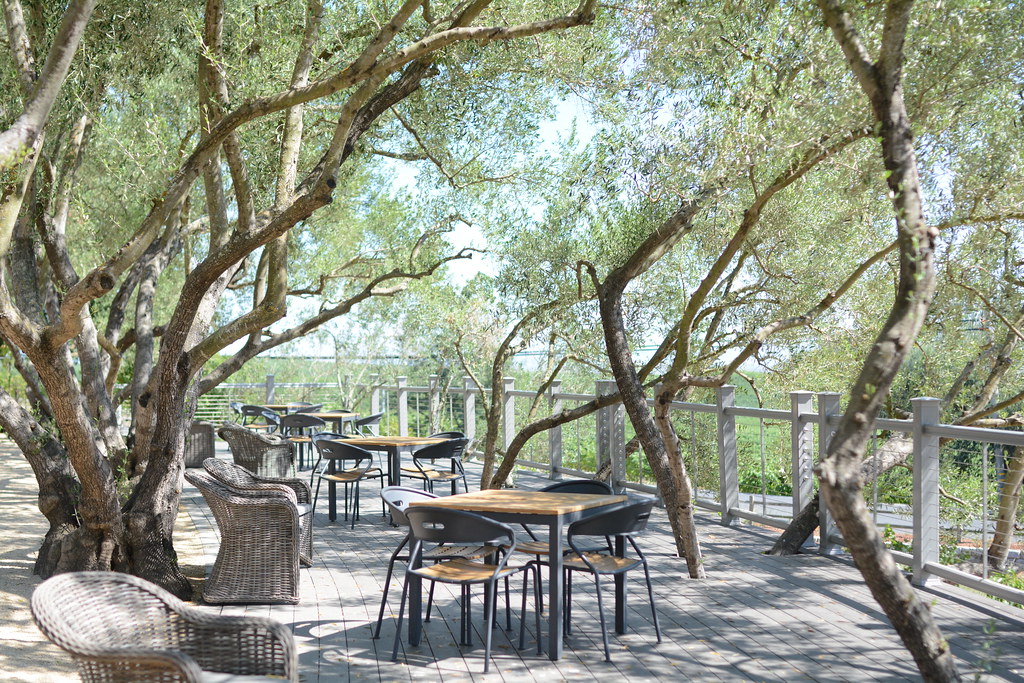 Turns out wine tasting in California is much more expensive than in little ol’ Northern Michigan. When we go to Traverse City and Lelanau it’s $5 a pop for a tasting. In Napa? $40. Per person. So you know. Uh. Be aware that your adorable “anniversary trip excursion” will look like that really pretty necklace you were hoping for. But you have all the photos instead of a shiny rock. Some how it doesn’t feel the same. 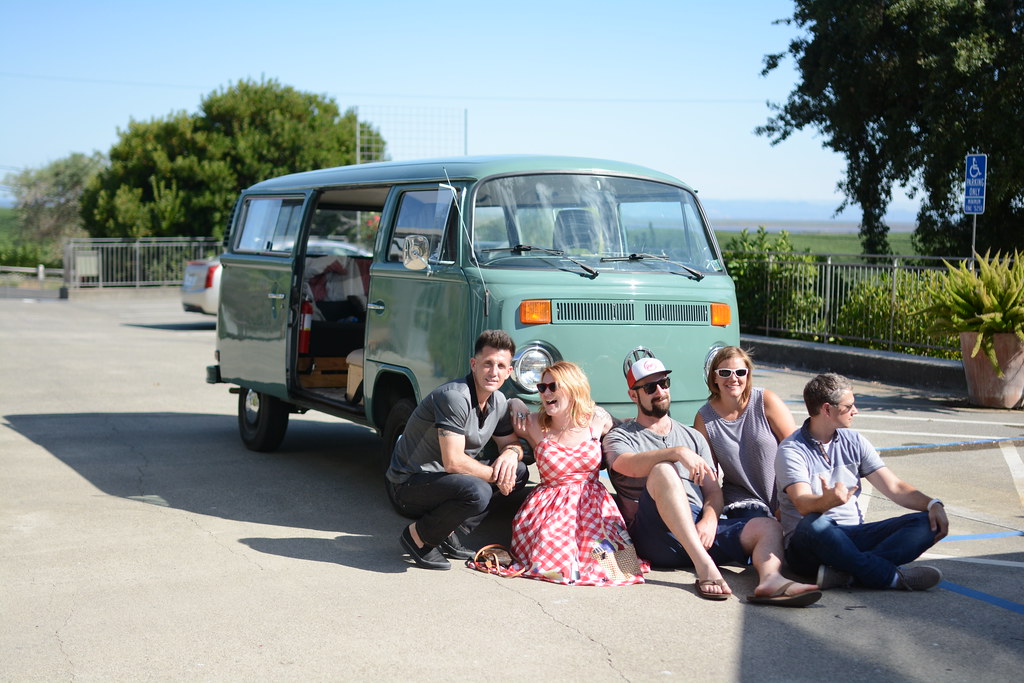 But it was so worth it.