While we were in California last month we explored a lot of the local area where we stayed, which was right in Berkeley. The hills in Berkeley are just nuts, driving was an adventure.

One of the places I had researched ahead of time was Tilden Regional Park, from what I could tell there was great hiking, a fun steam train (for the kids, but honestly – it was so much fun), gardens and much more.

Our favorite way to travel is to just get lost. Know enough, but then just go, and this trip was without kids so we had a lot more freedom to spend time day-tripping and getting lost without people losing their marbles. 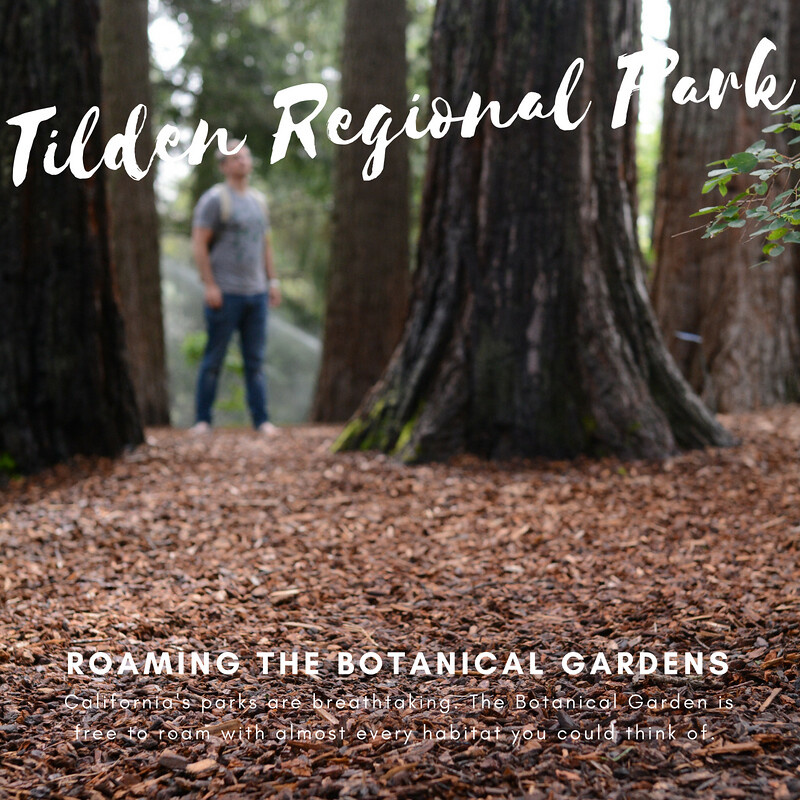 I remember places by their public spaces. The parks, the gardens, the greenhouses. Detroit? Belle Isle. Holland, Mi? Windmill Island and the greenhouse in the middle of the city. Oregon? The International Test Rose Garden. 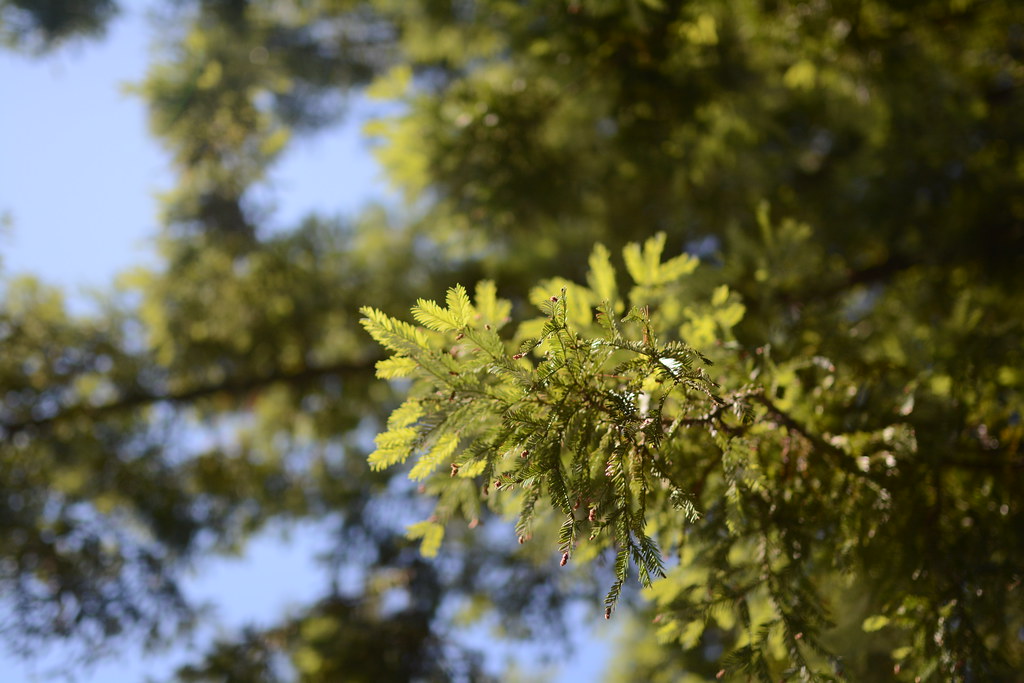 So Tilden was a must-do on my list, her Botanical Gardens a prize winning first place for me. 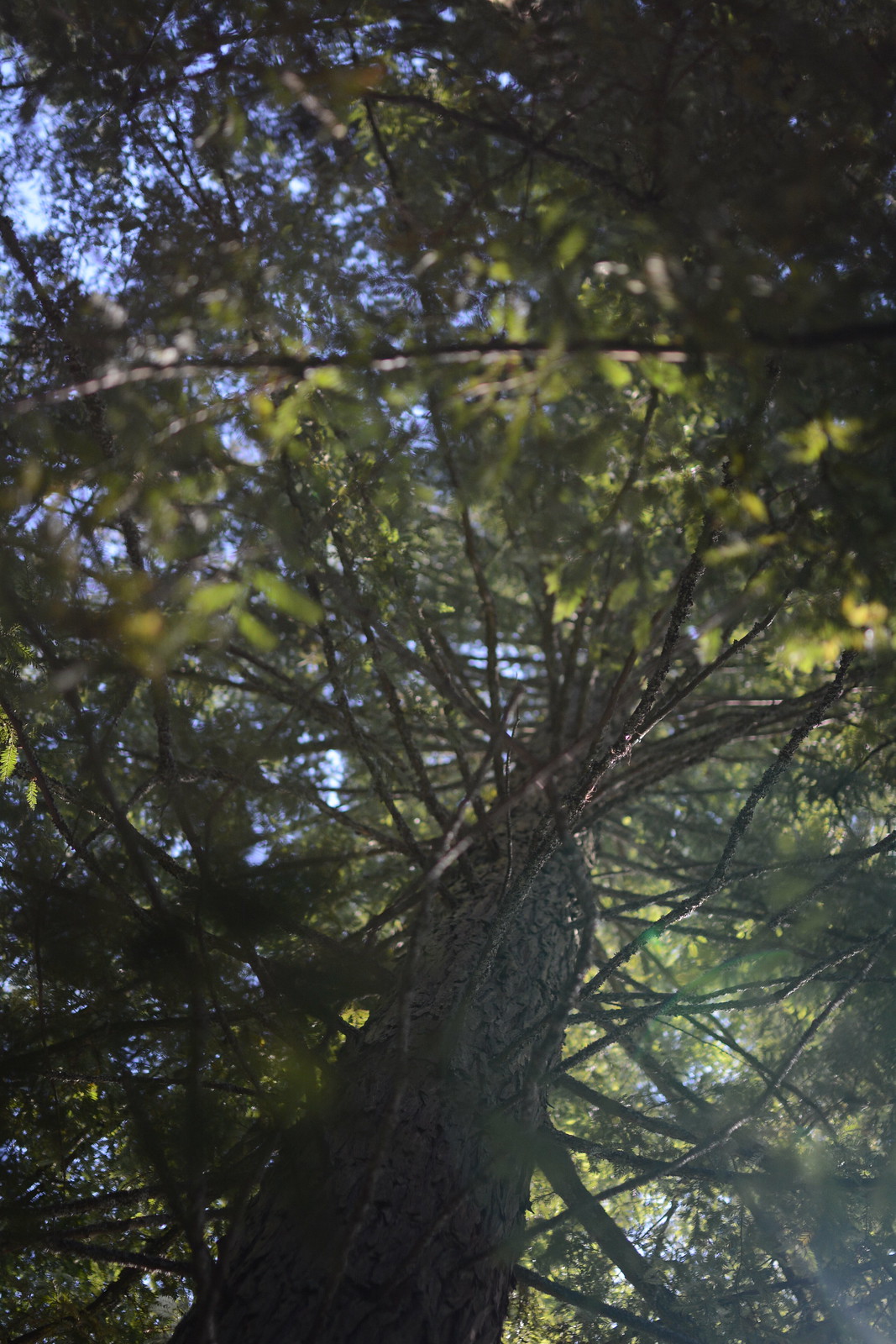 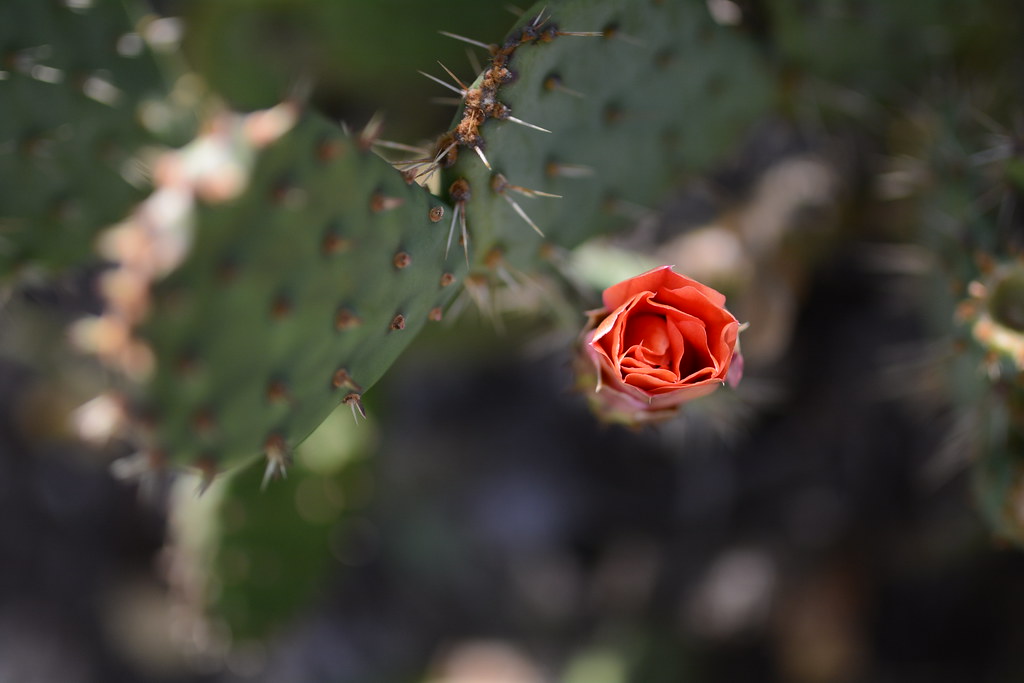 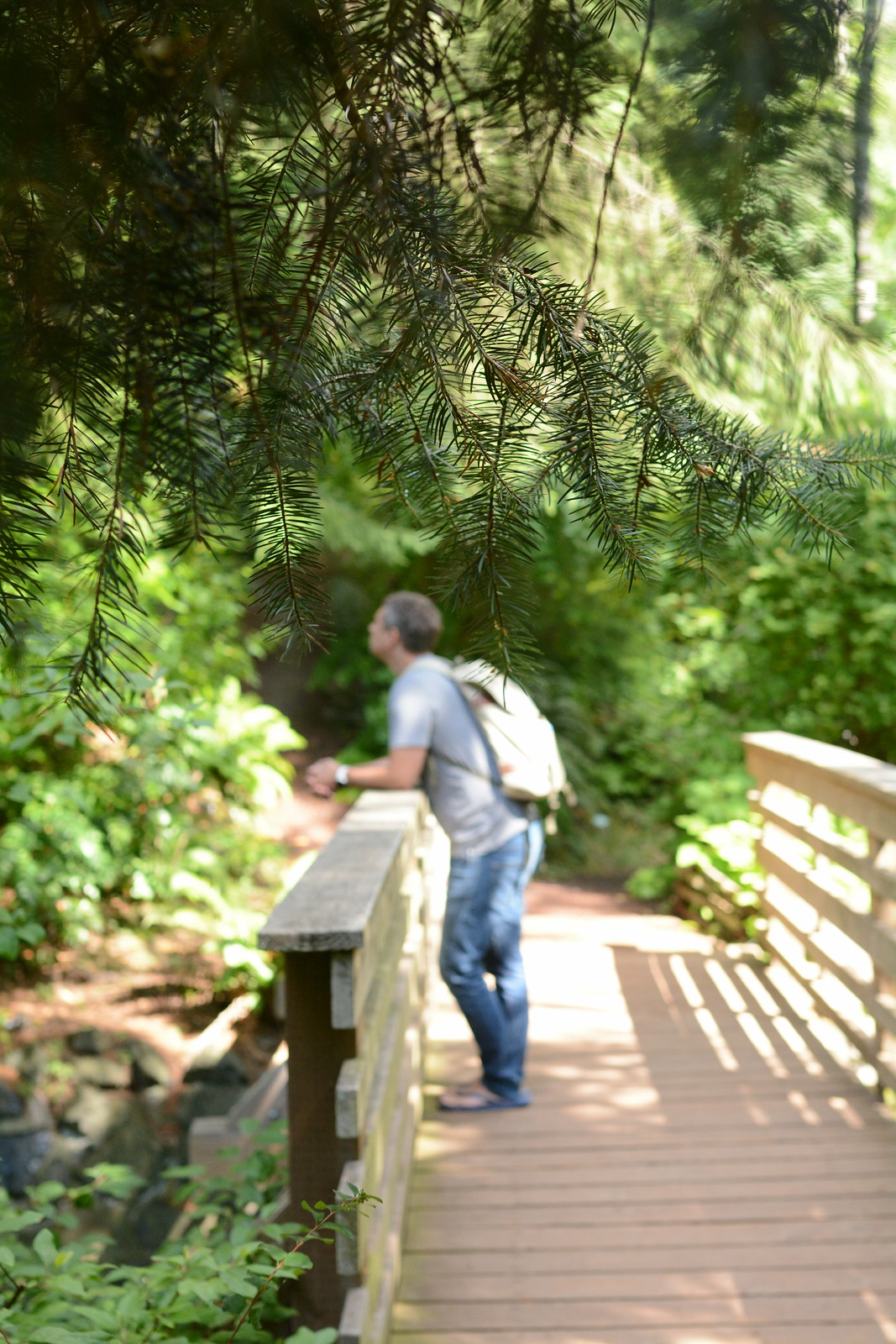 We spent the most time “forest bathing” as we walked around the Botanical Gardens from habitat to habitat. Desert, to hillside, to giant sequoia grove, to forest, to bridges and lawn, to pond life and prairie. 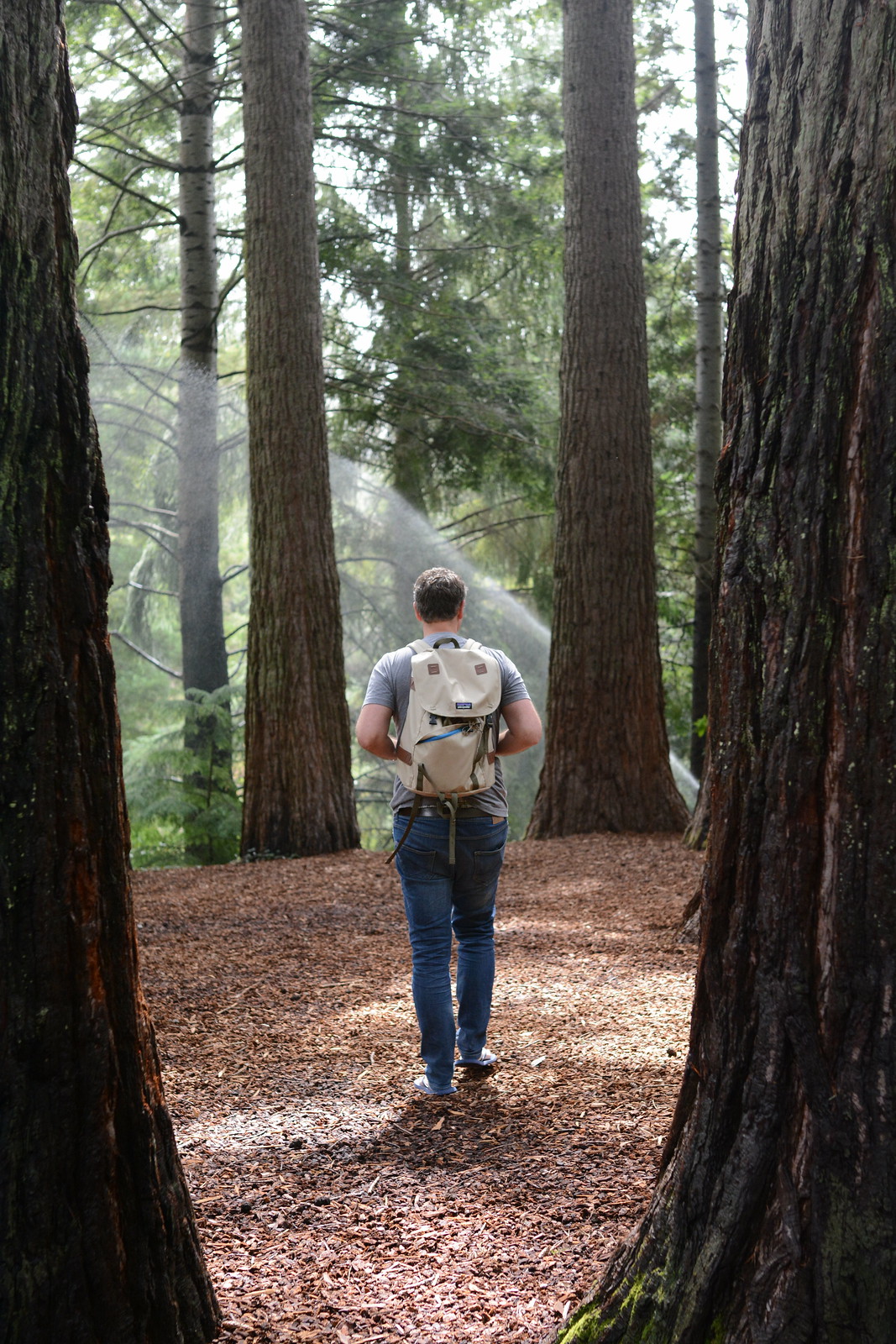 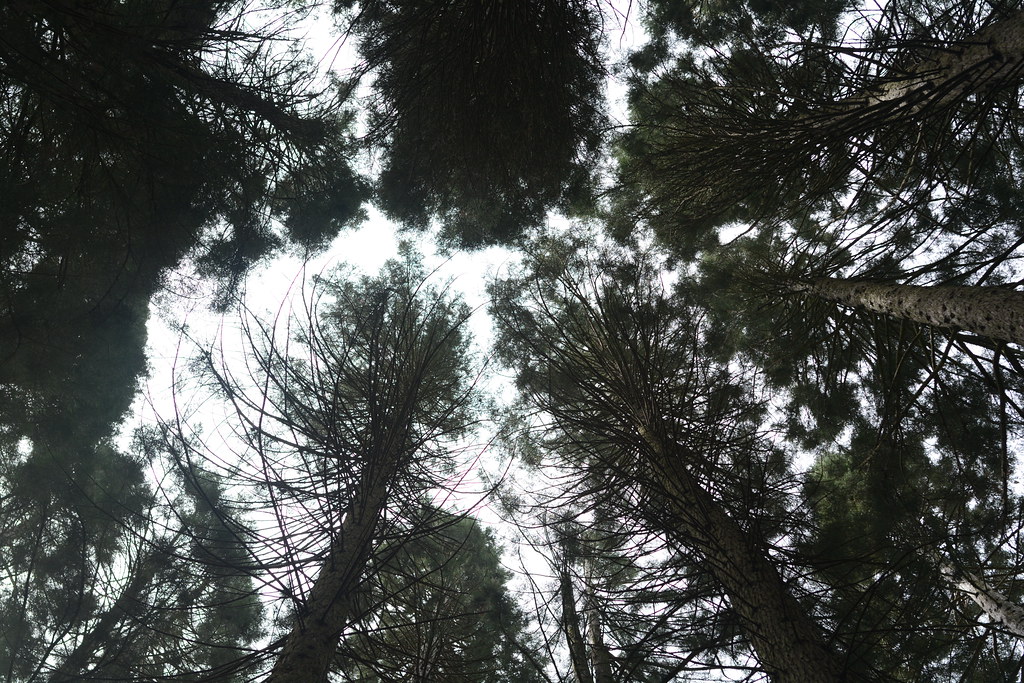 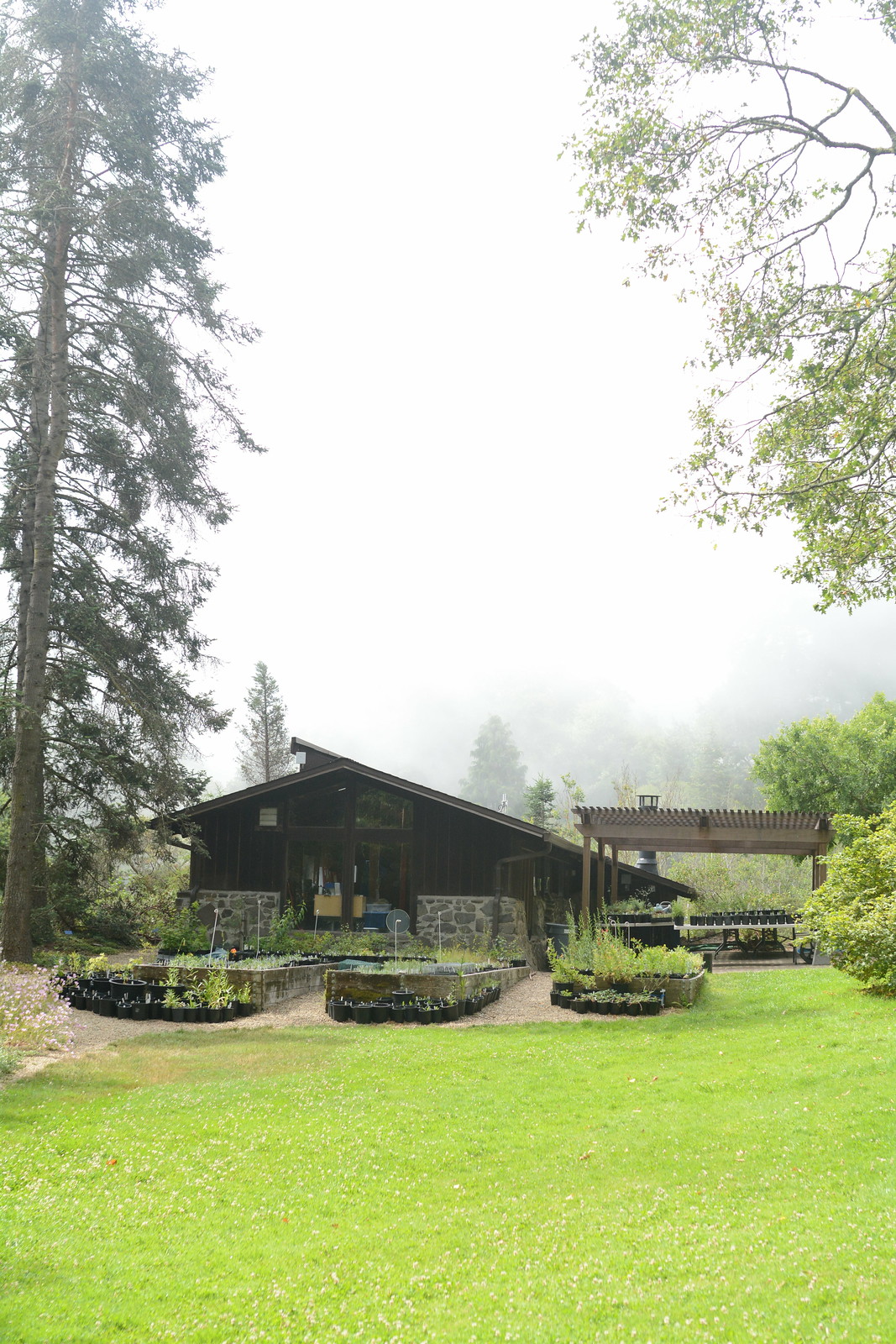 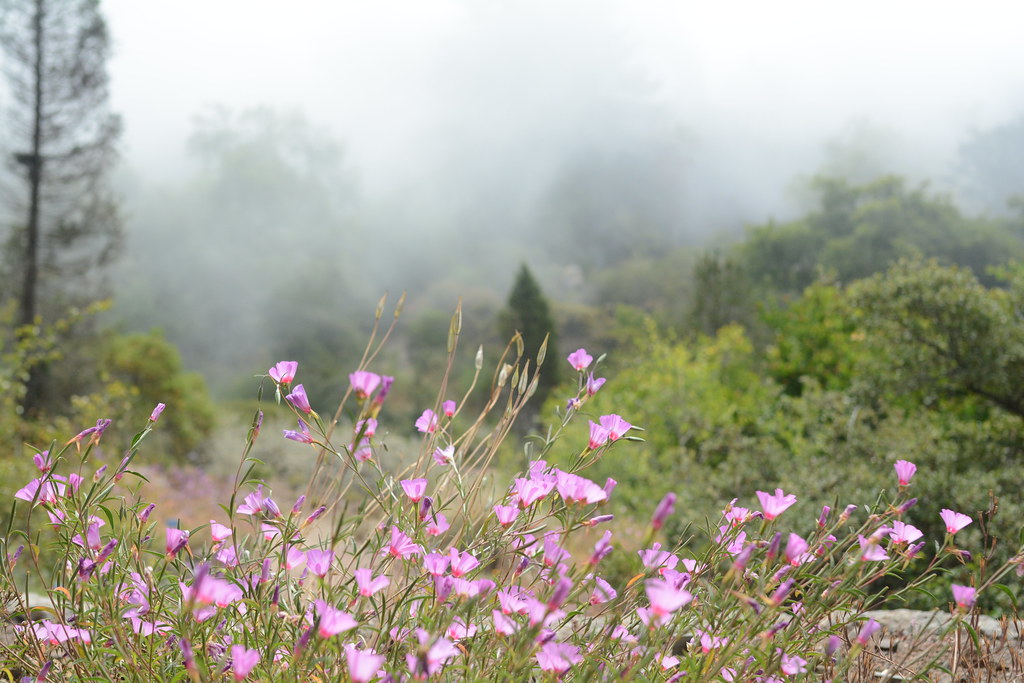 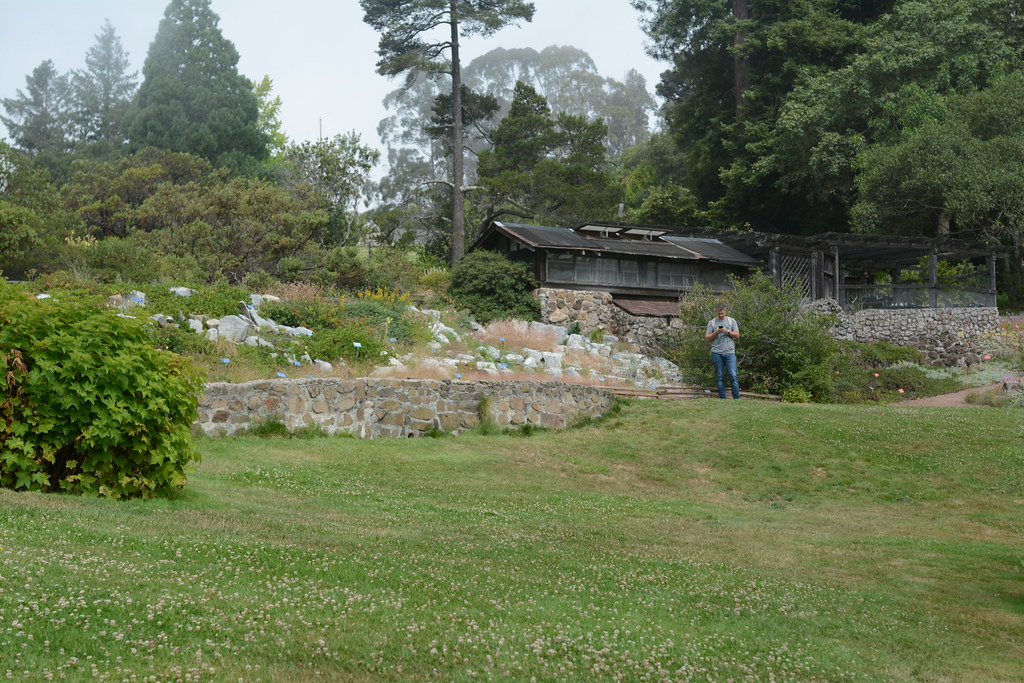 It was magical, what can I say? I loved it so hard. The parking was free and there was no admission to get in to the park. After we spent a couple hours at the garden we went to the Steam Train for a ride. Tickets were $3 each – the ride was a good ten minutes through the trees and little tunnels. It was like riding on the set of Thomas the Train with miniature buildings and working water towers for the train. You could buy 5 or 6 rides for cheaper, like a “pass”, which multiple parties did because once you ride the train you just don’t want it to ever stop. Many people got off and right back on again. 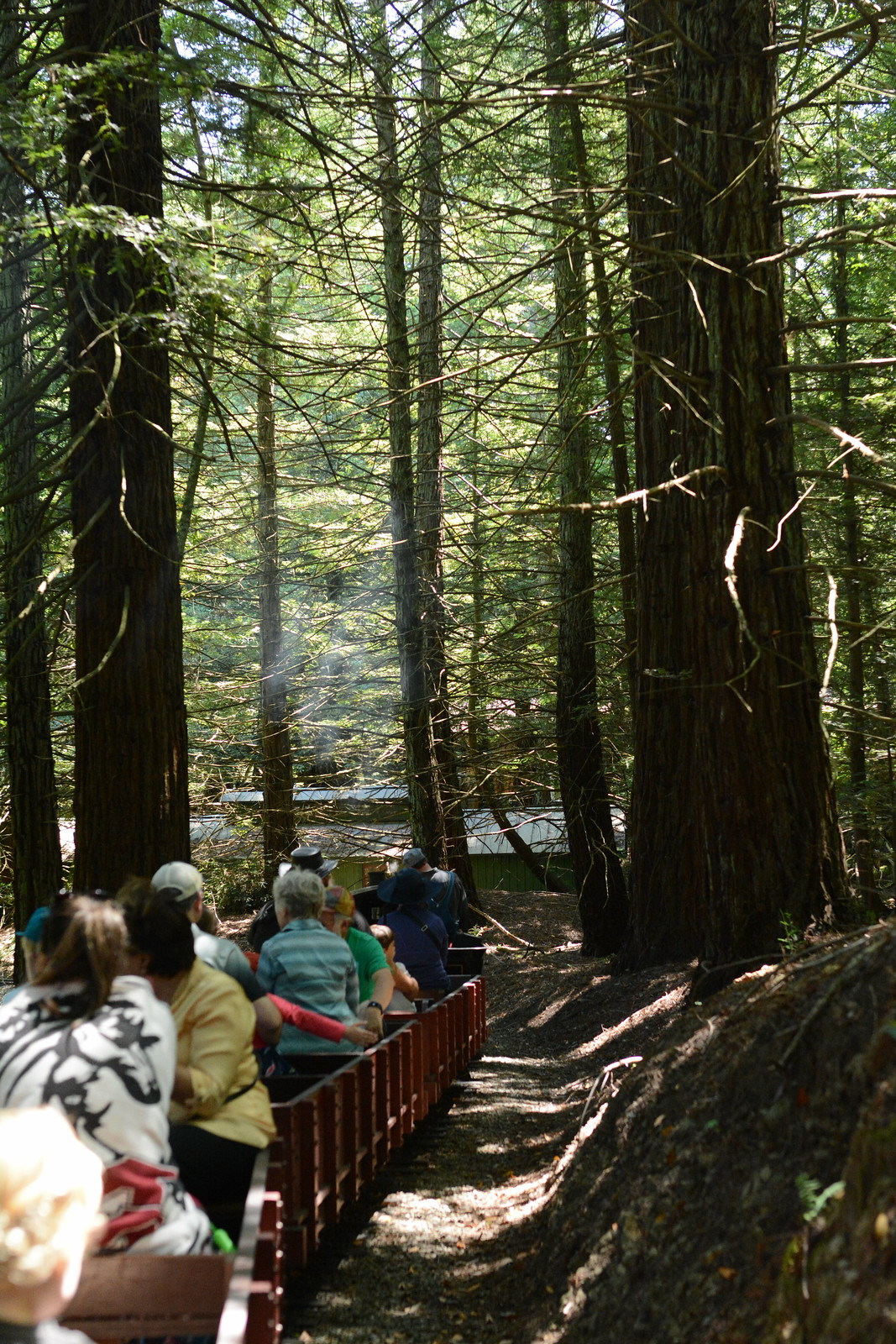 Every so often the conductor would ring the bell and blow the steam and we’d see this beautiful smoke stack rise through the trees.

Magic, I tell you.

Don’t miss it 🙂 On our way out we stopped at a couple of the lookouts off the road and grabbed some great views. The fog moved in almost every day we were there and it was as if a blanket was being gently laid over the city. 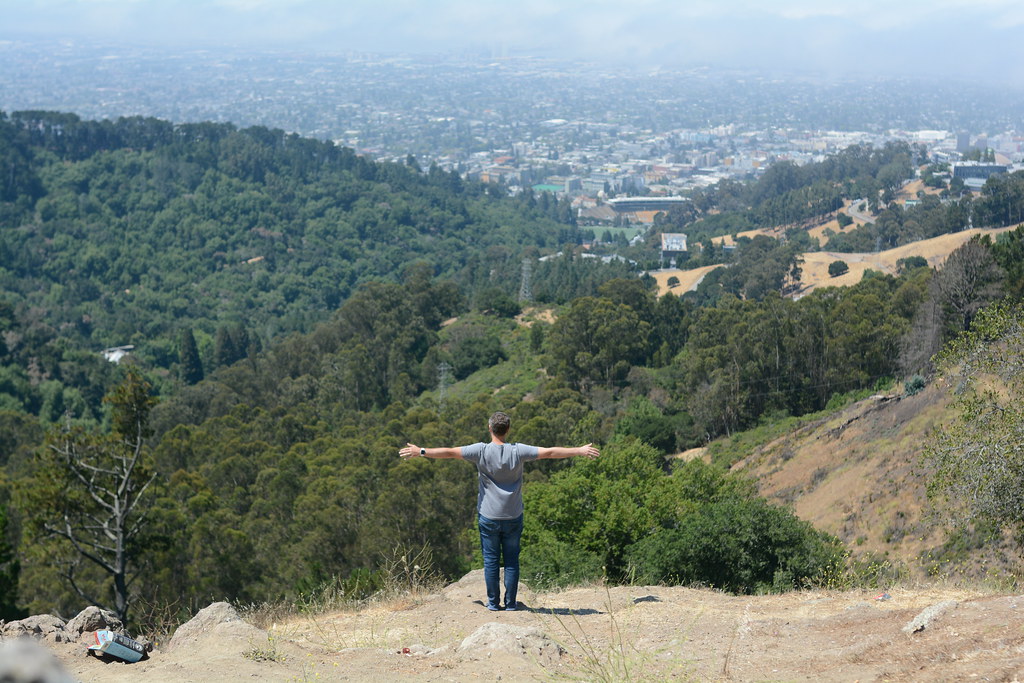 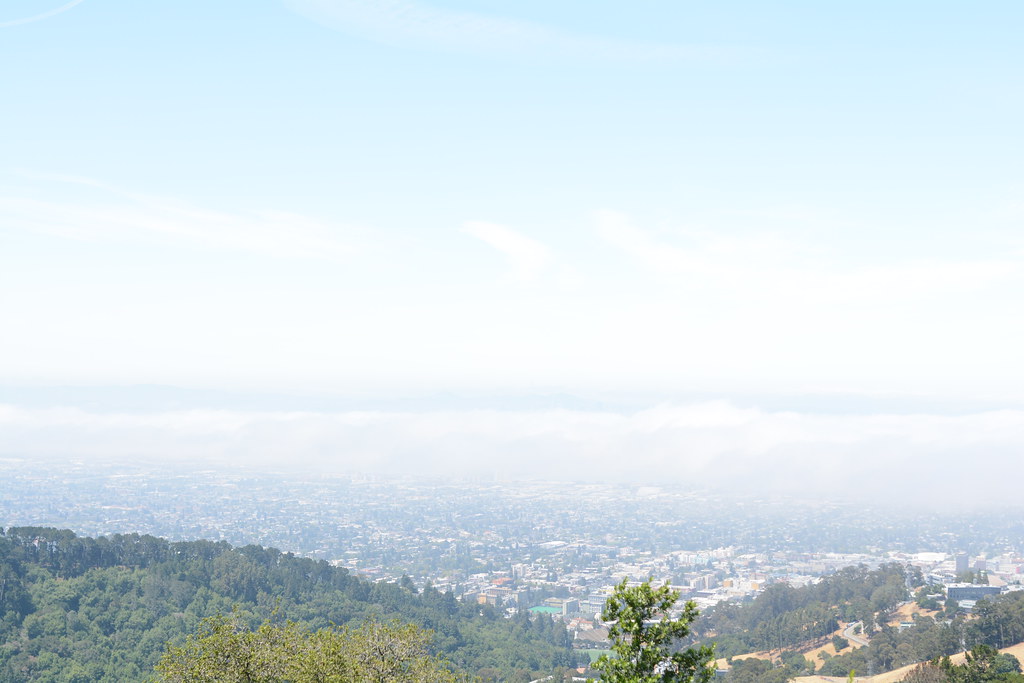 Later this same day we road-tripped to Highway 1, another winery in a small town called “Russian River” and meandered through some beautiful hillside as we made our way back to Berkeley which I’ll cover in the next post soon!