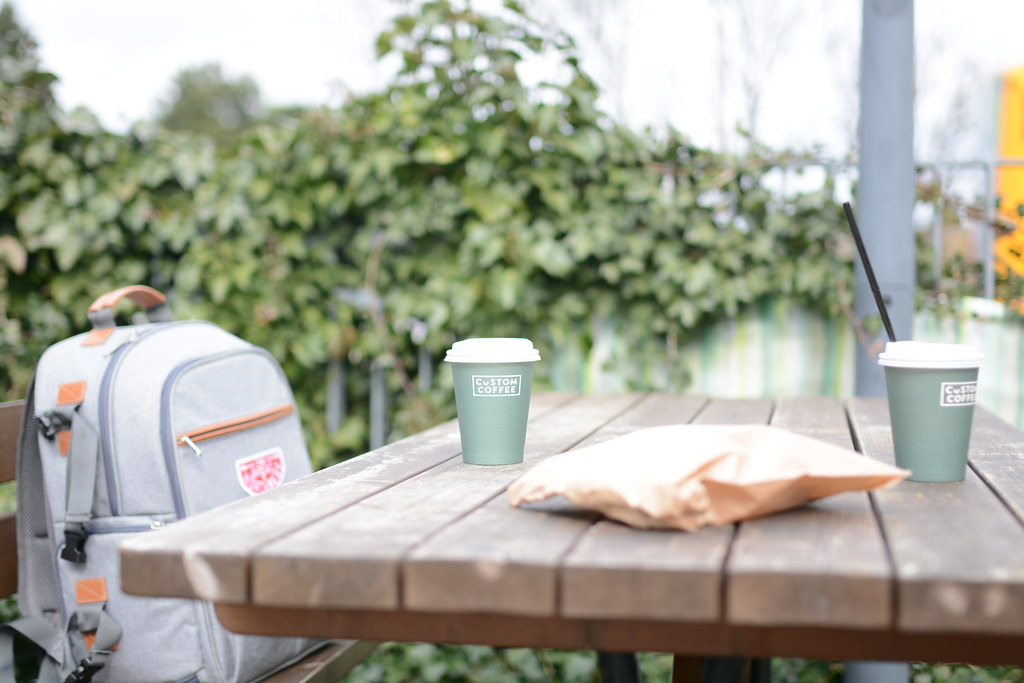 We started out our morning (March 27th) with a coffee from what I would call a subway station. Train station? It’s a stop on the train at Grøndal and they only take Danish currency or bank cards, so we could finally stop here on our way out today after getting some money exchanged. We also didn’t get out of the house until after 1pm, jet lag is still keeping us on our toes.

So our adventures were mostly in the Halmortvet area of Copenhagen, also what’s known as their “meat packing district”. We dined in a couple of the best places, and now we’ll eat cheerios for a week 🙂

Our first meal of the day was around 3pm, we went to Mother and shared two pizzas. So delicious! Reminds me of Midici back home.

After breakfastlunch (?) we found a park to play in, we had planned on going to the aquarium today but when it didn’t turn out to be a rainy day and we decided to wait until after our tour (today) to activate our Copenhagen cards – we had some disappointed kids on our hands. So we found a park and everyone remembered they were kids, again. 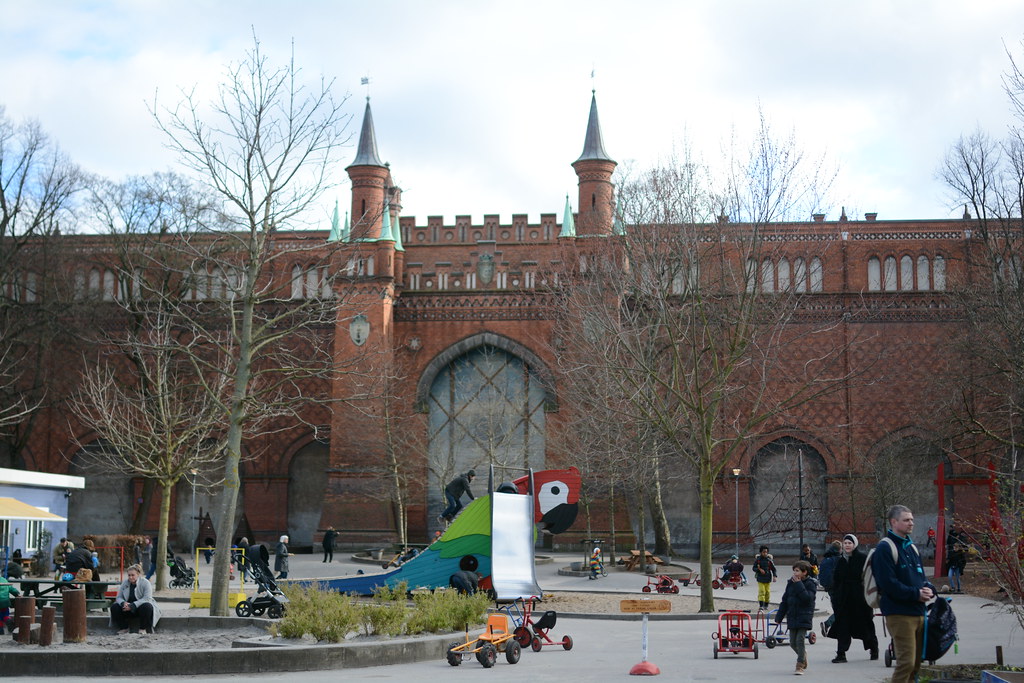 The park is called Skydebanehaven and you walk through this HUGE brick gate? wall? castle? into this courtyard of playthings and giggling. 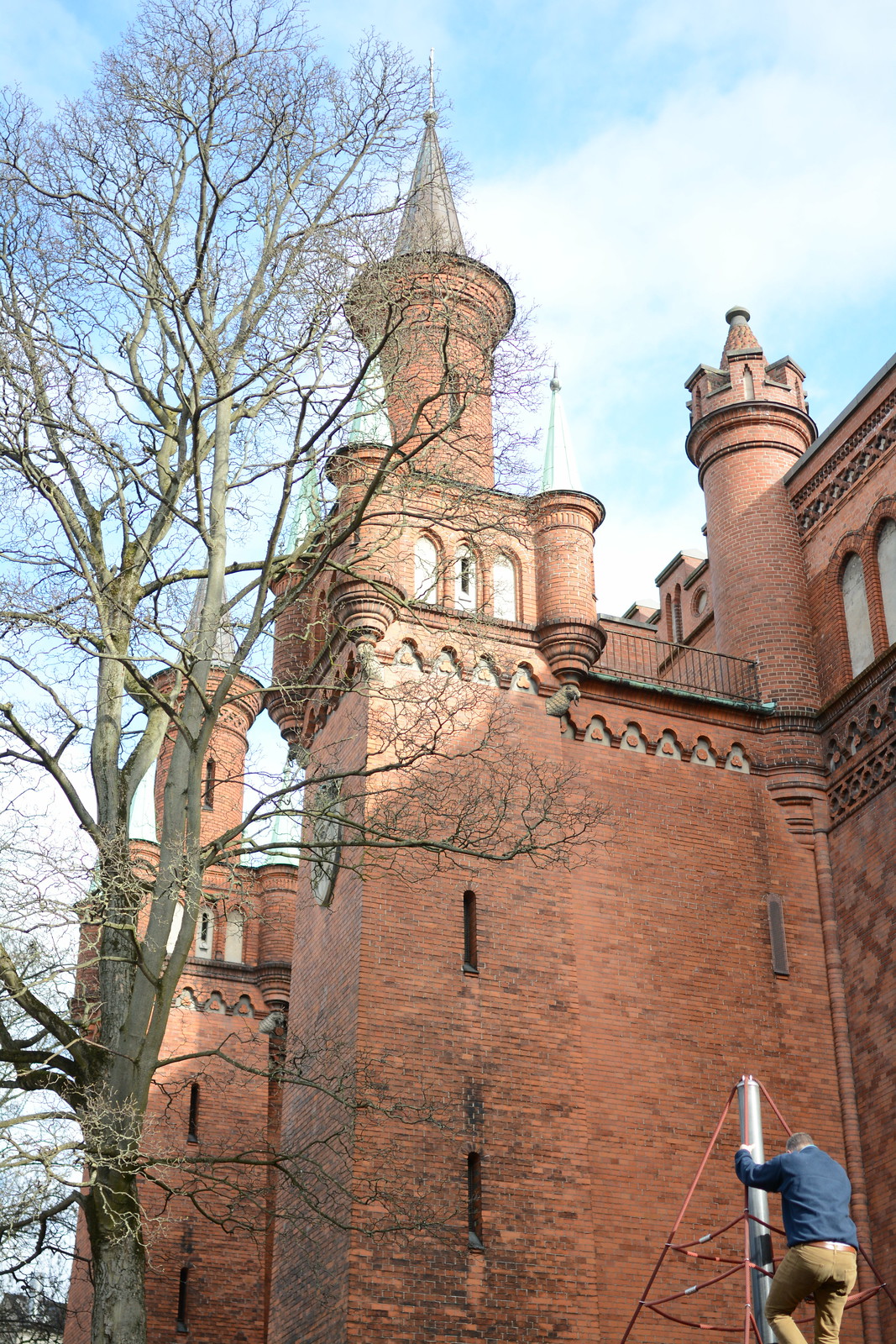 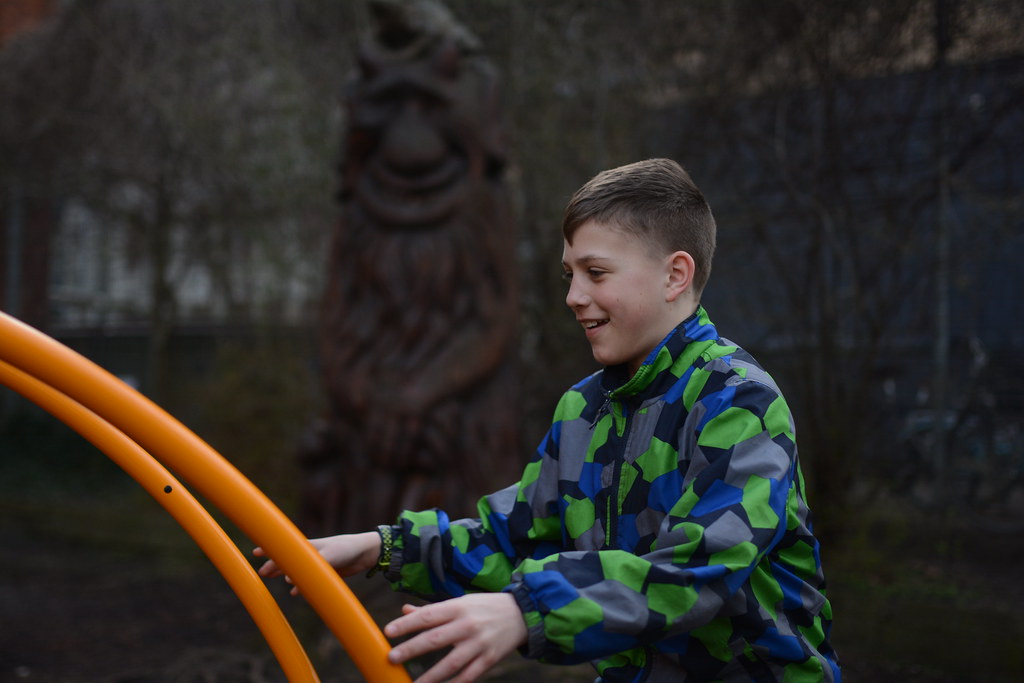 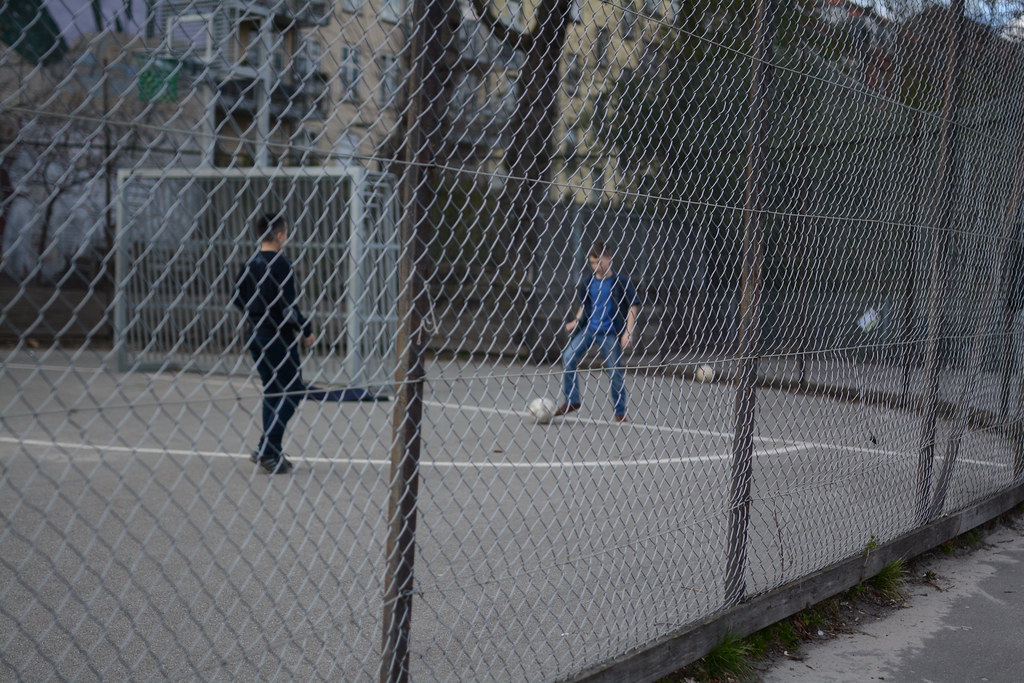 We got to use google translator to talk to some boys who were playing soccer and our son joined in. No one understood each other, but they knew what to do with their feet – and that was all that mattered. We had been waiting for Kødbyens Fiskebar to open, which was our whole reason for being in this area to begin with, but we still had time to kill so we just went slow. Played in the street, read books on benches, waited. 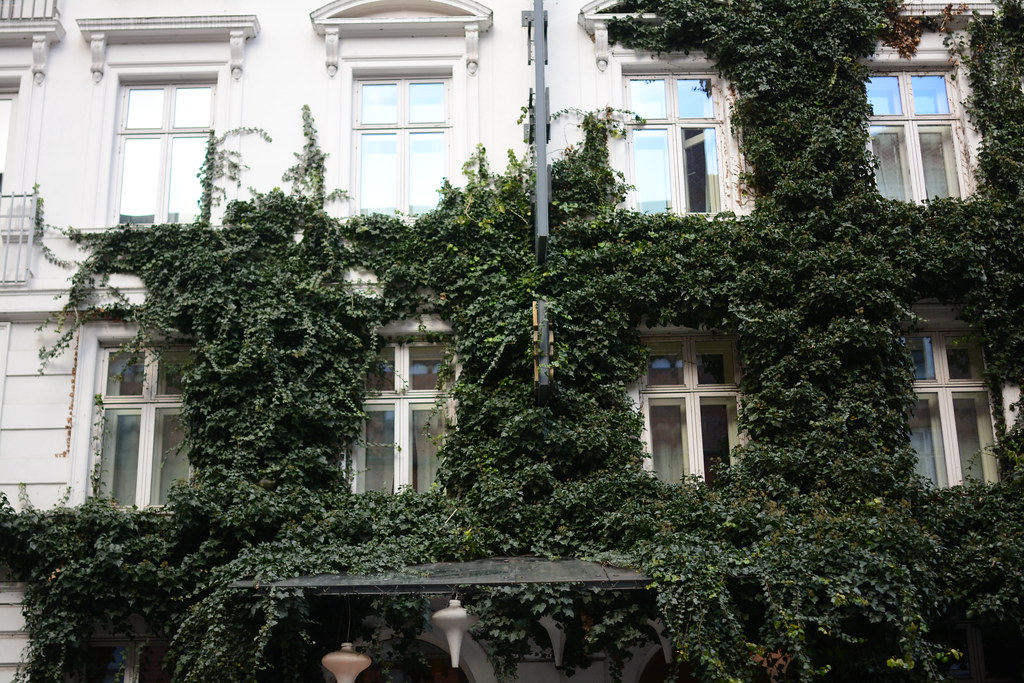 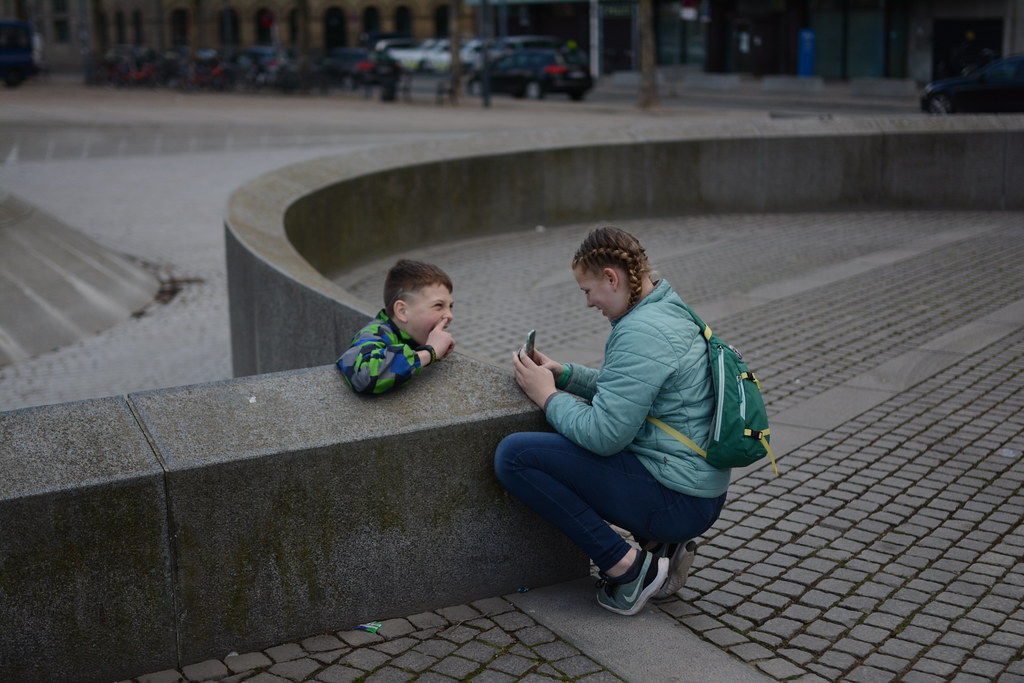 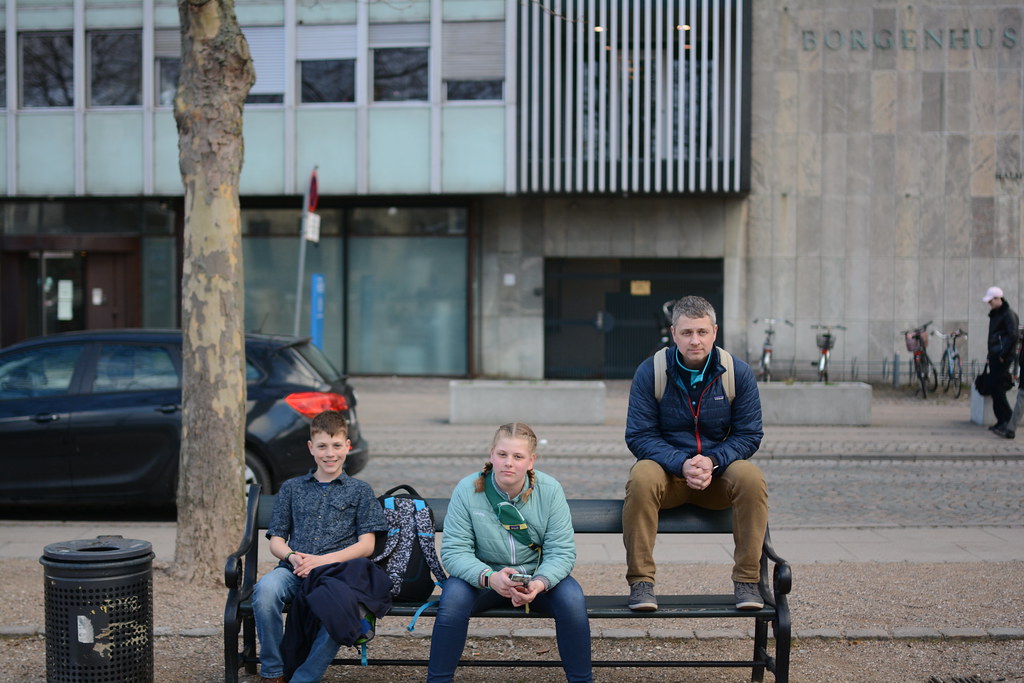 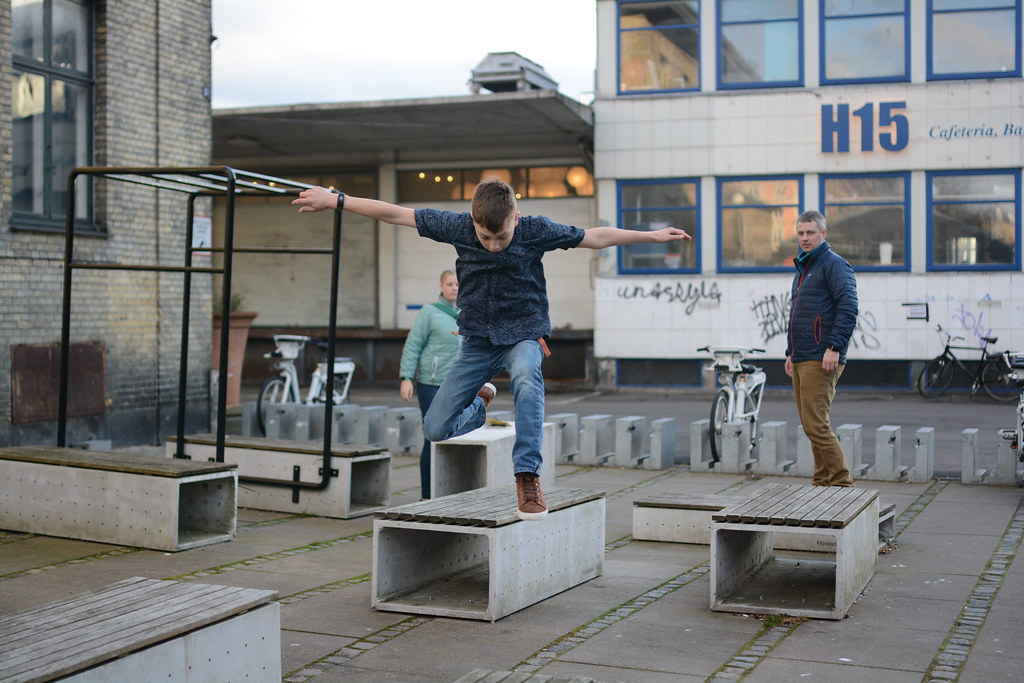 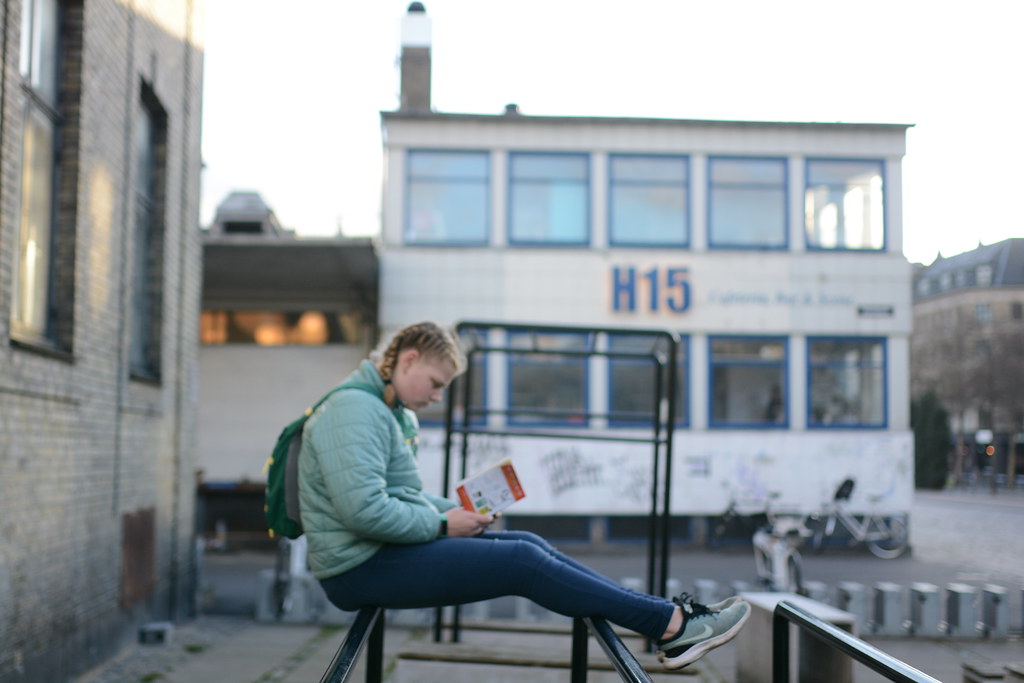 It was time … Kødbyens Fiskebar opened and we were among the first to sit down. As a table, we tried: 1/2 dozen oysters (I have on video the kids’ reactions to trying these for the first time. It’s everything you hope it would be.), fish and chips, king crab with amazing layers of flavors that they told us all about and all I can remember is “THE KING CRAB” as an exclamation on our dinner. It was so good. We also tried the blue mussels. And beer. 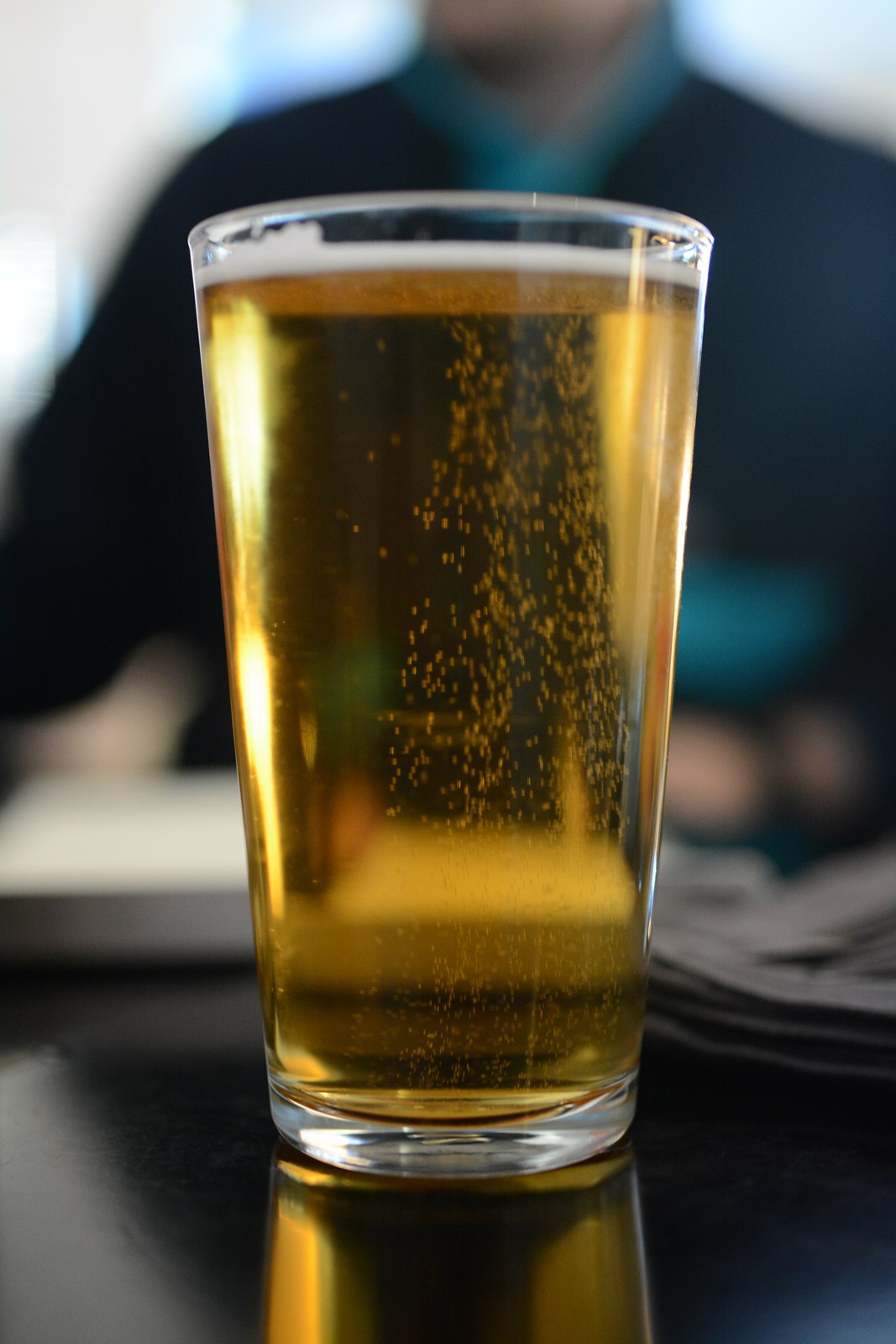 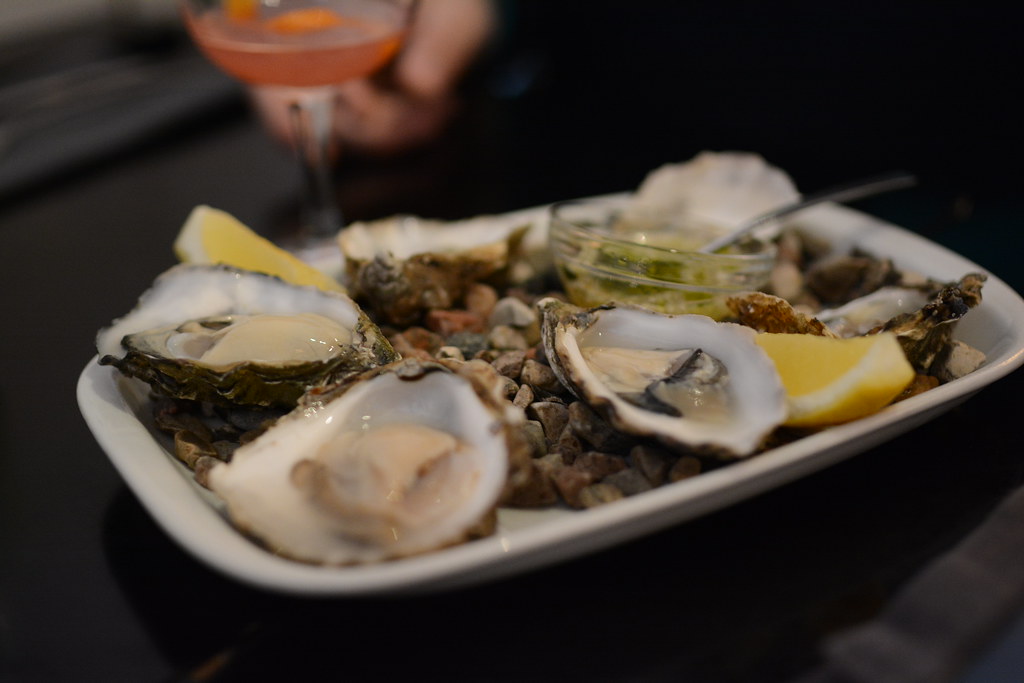 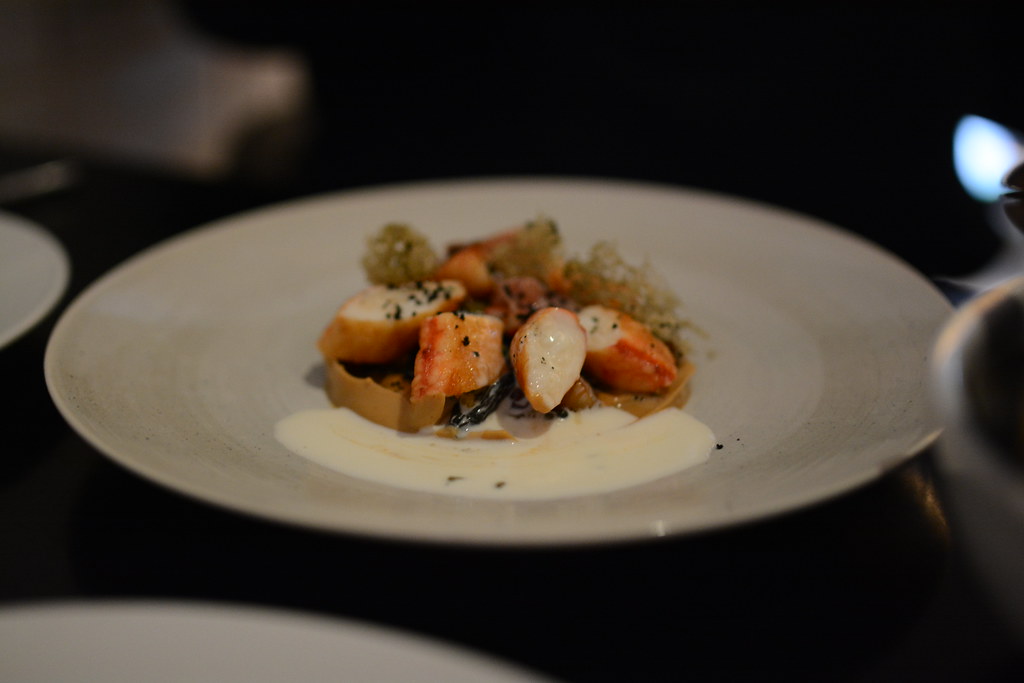 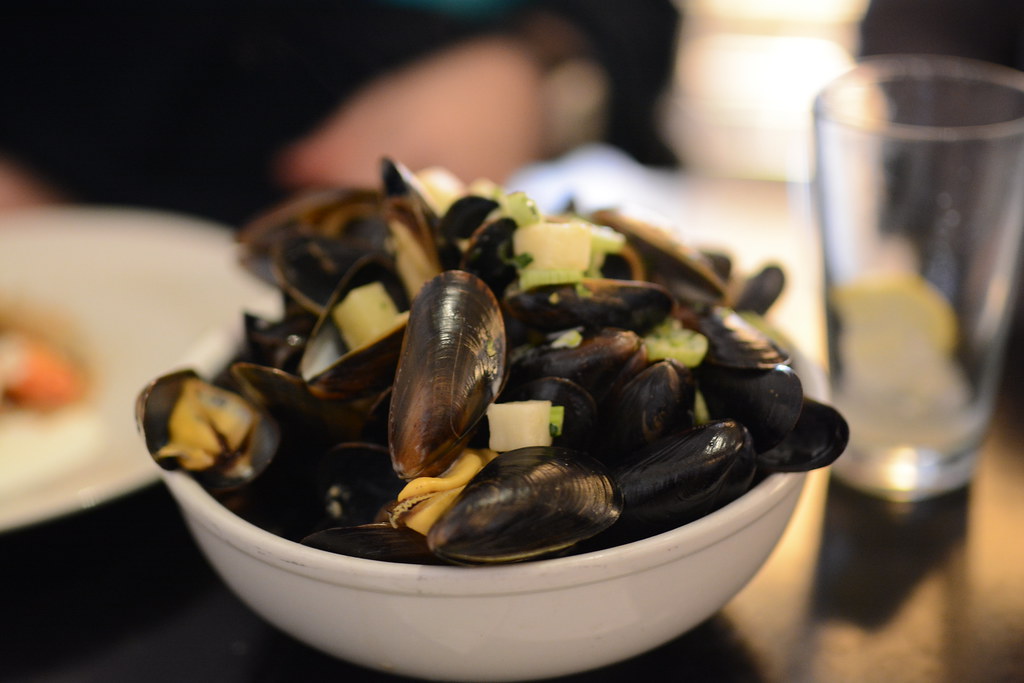 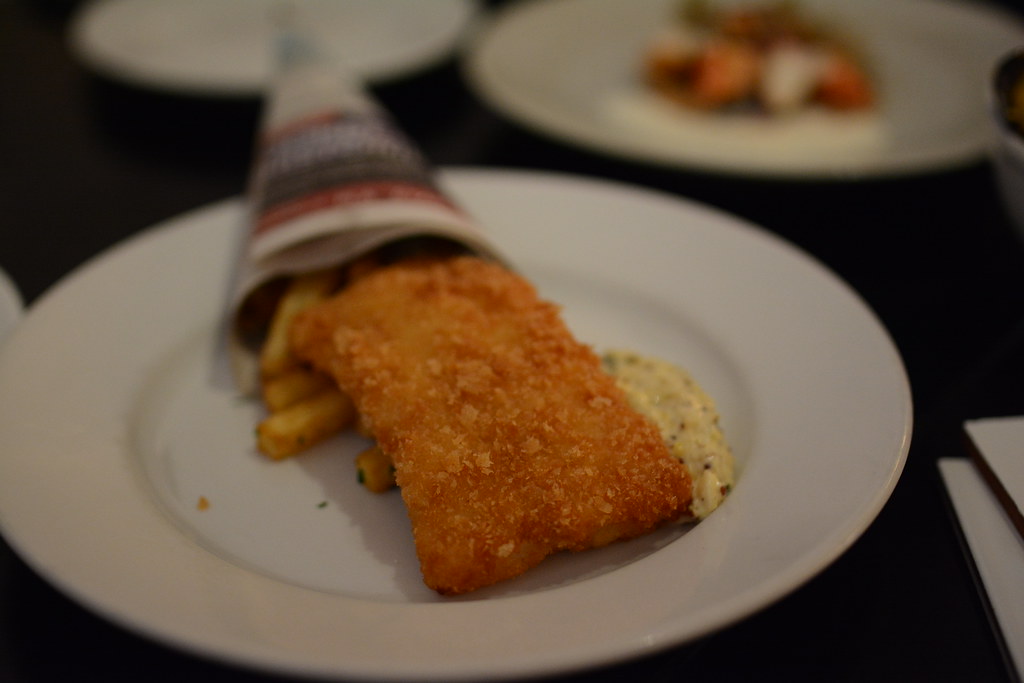 We walked back to Copenhagens “central station” to buy bus tickets to get back home and that, in itself, is always an escapade. There was actual running after a bus, but the wrong bus, which we boarded (totally out of breath) and got off one stop later only to walk back to the Copenhagen station and start all over.

We made it back home, a little fuller than we left, with sore feet and a take-home cake from the grocery store (think Little Debbie) to share. The kids went to sleep easy and we read books for a while before finally closing our eyes knowing we’d have to wake up to an alarm today to get out in time for our tour.

I haven’t quite figured out the french press coffee maker at this house, but I haven’t stopped trying. Here’s to another day of firsts!