The sun came out for almost the entire day, it was glorious. 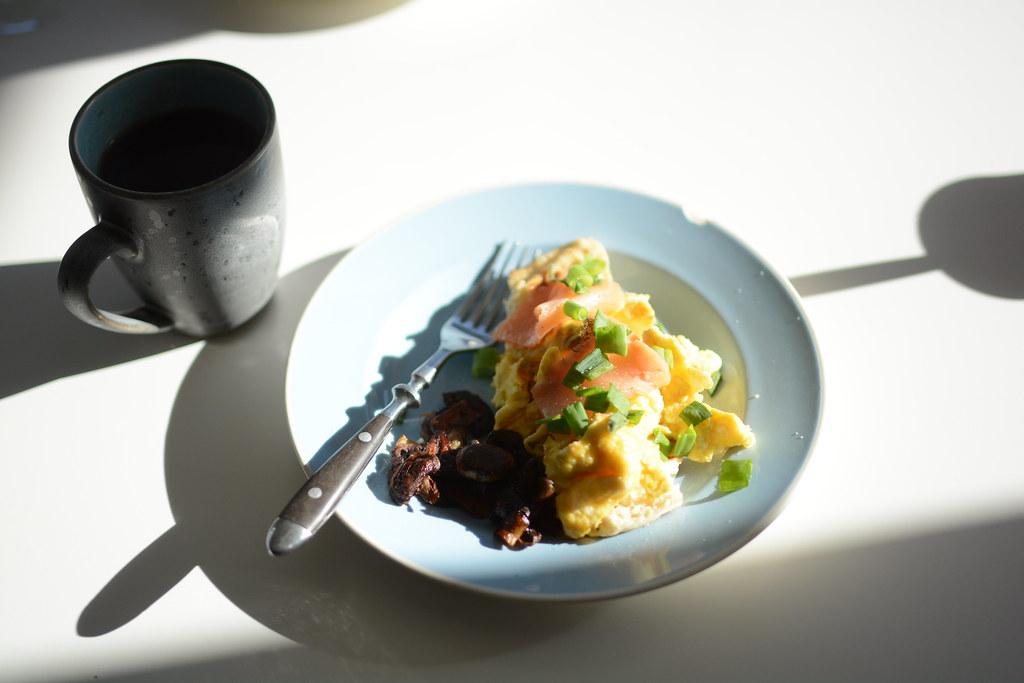 Aaron is our breakfast chef, at home, too. Usually only on the weekends, but here he’s been able to treat us every morning to something delicious. We sat down after breakfast and came up with a rough plan for the remaining days we have here (over a week, yet) but we chose which activities were most important and when to activate the Copenhagen cards to fit everything in, taking into consideration the hours things are open and the first day Tivoli would be open.

After that, we set out for the day! 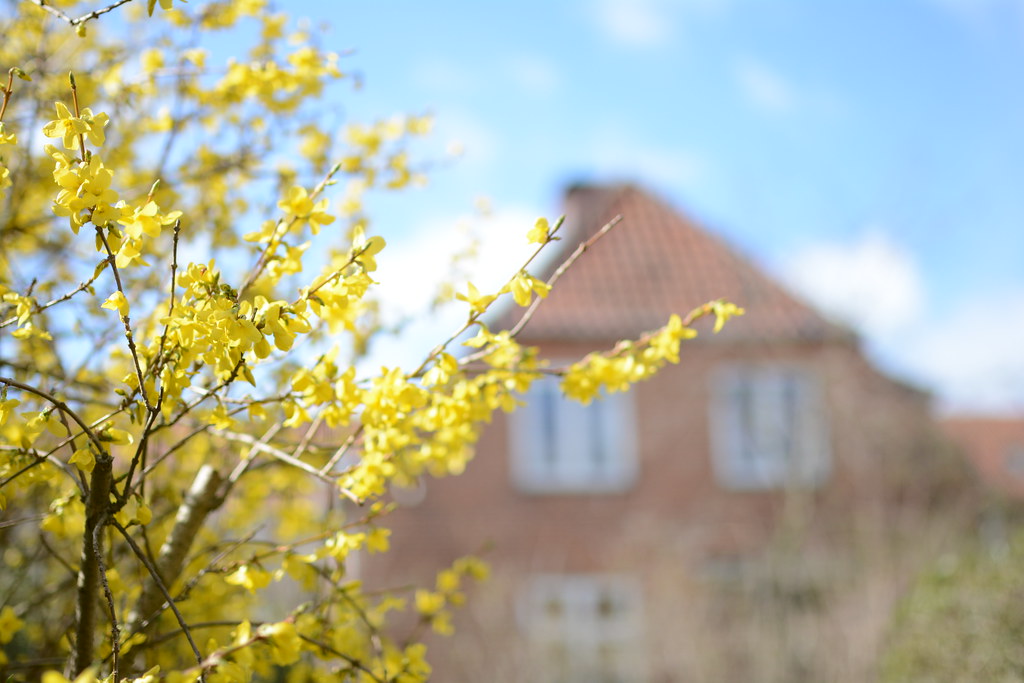 We planned to see the changing of the guards, check out Freetown Christina and see for ourselves what Superkilen Park was like.

But first: we had to get more City Passes for all the public transit. Which, let’s talk about their system for a minute shall we? We buy city passes and then show the receipt to the bus driver. Locals have cards that they scan when they get on or off the bus, train or metro … and it dings, so it’s doing something. But there is nothing stopping anyone from just taking a train, or metro … or even a bus without a ticket. Is it an honor system? We can’t figure it out. They don’t check specifics. On one bus we had a “meter maid” check everyone’s tickets – but that’s happened on only one bus, out of the dozens of buses, trains and metro’s we’ve already taken. I just don’t quite understand, but we love using their public transit so we’ll keep playing their game. It’s confusing. 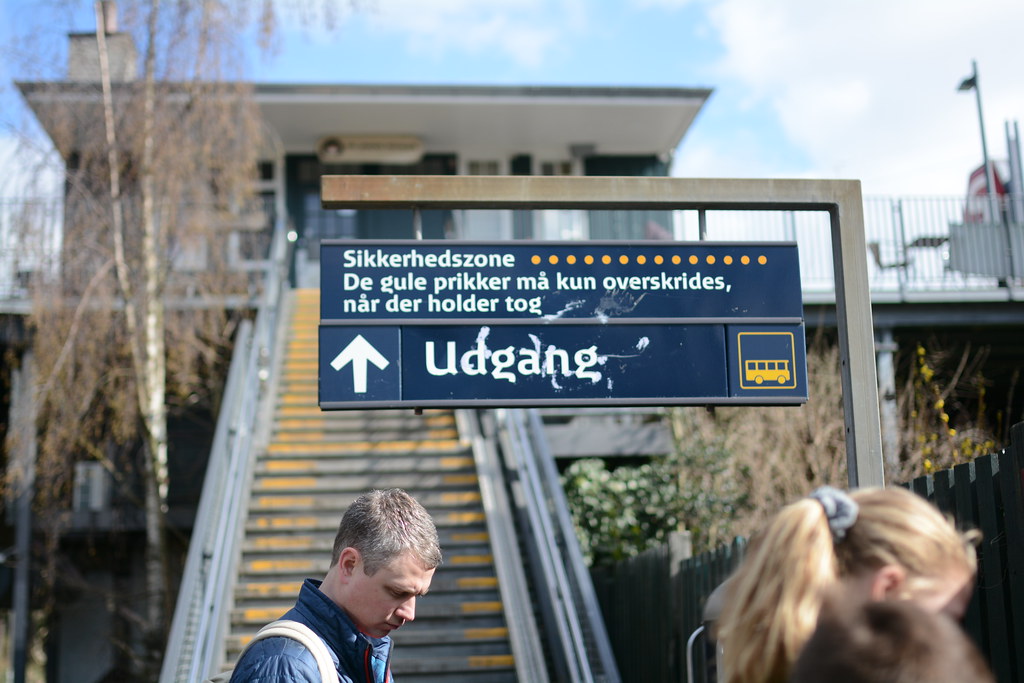 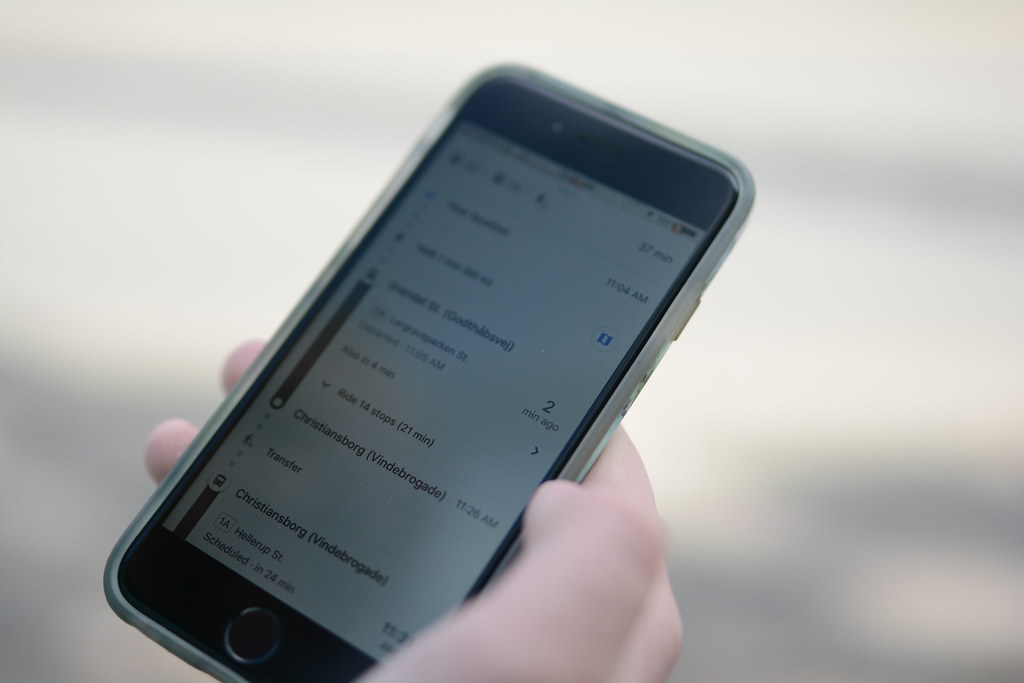 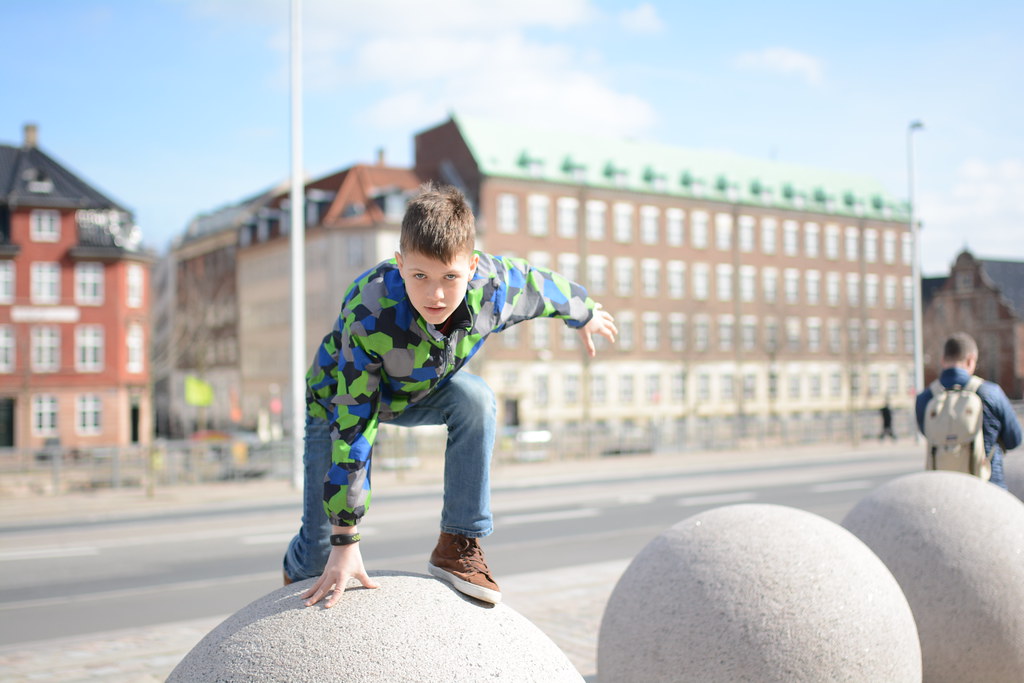 Changing of the Royal Guards 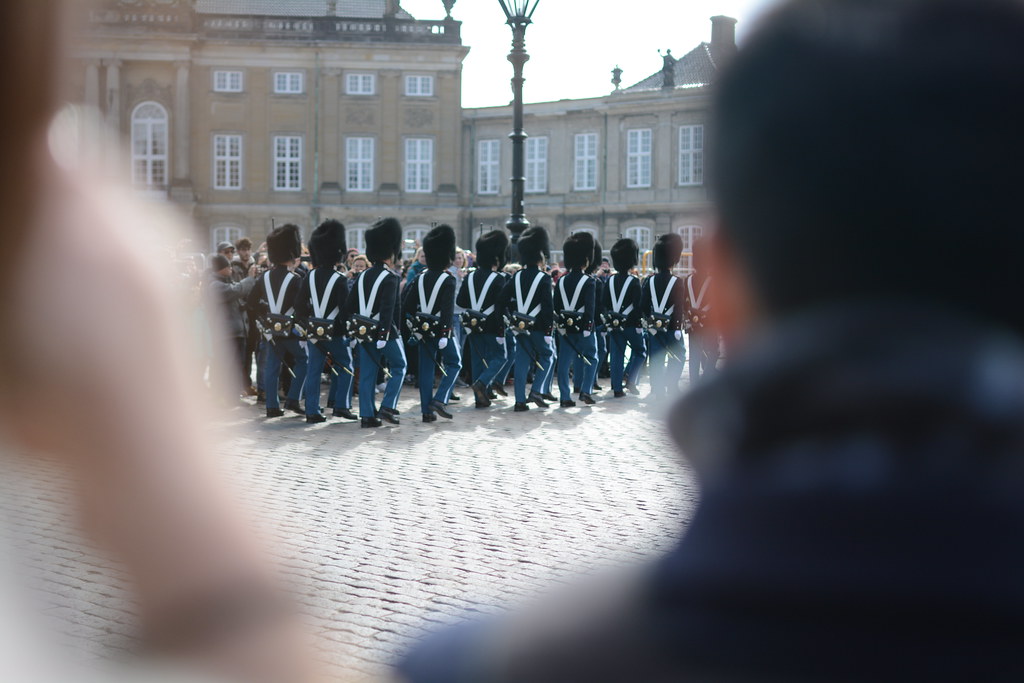 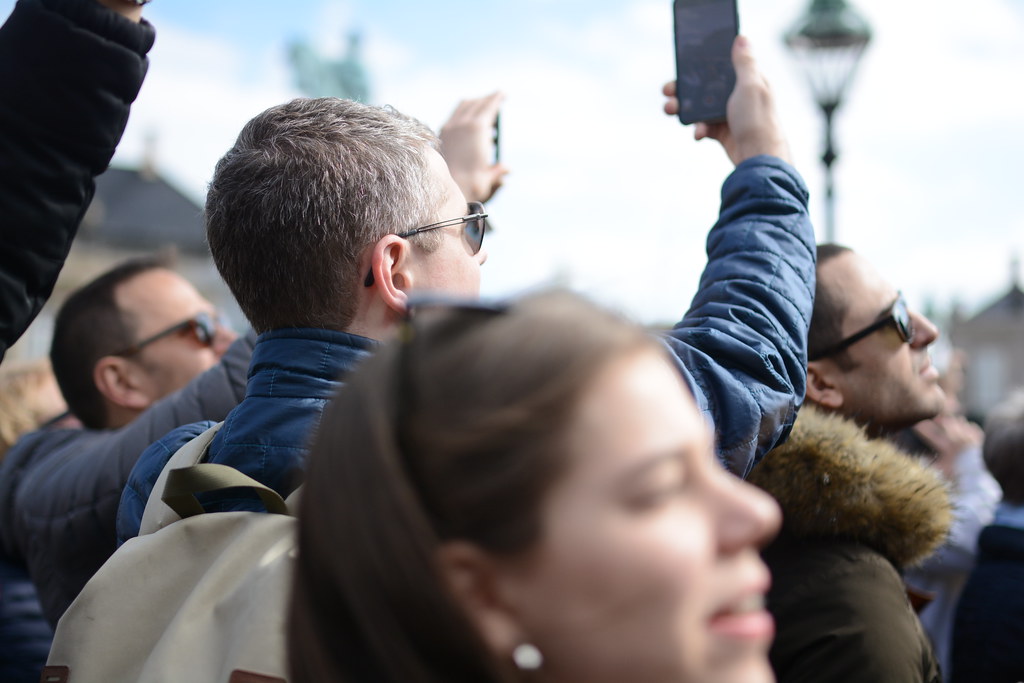 Drew quite the crowd and they did a whole song and dance, very official like with marching and yelling and stopping and picking up their guns and putting them down and drawing their swords and marching some more … and staring at each other. For a really long time. Over and over and over again. 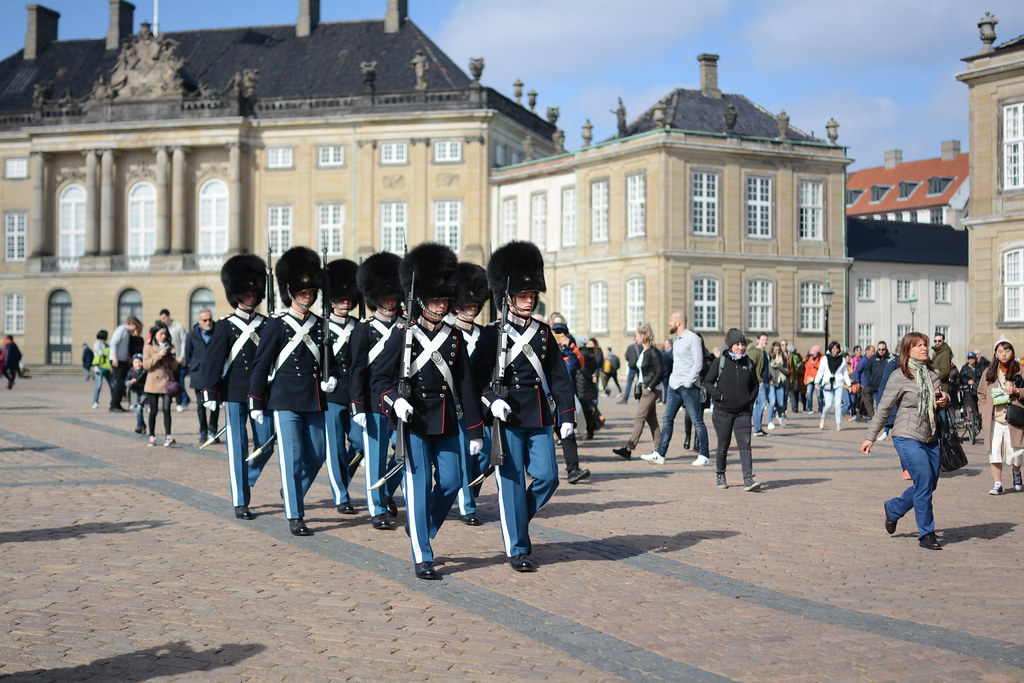 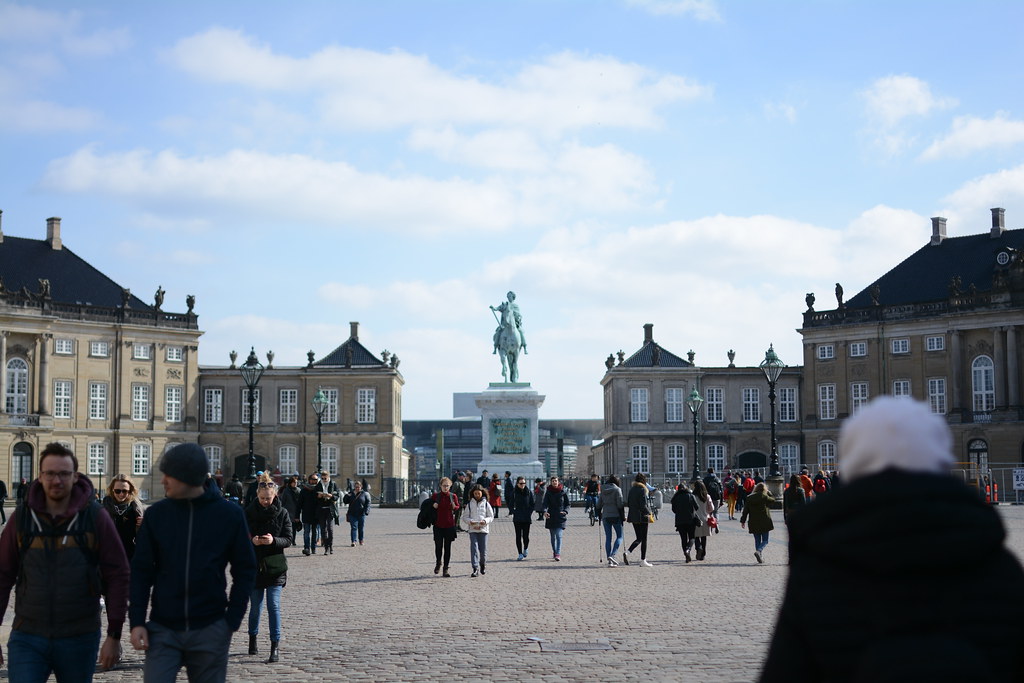 It was free to see and since we were in the heart of the city at the right time, I’m really glad we saw this. 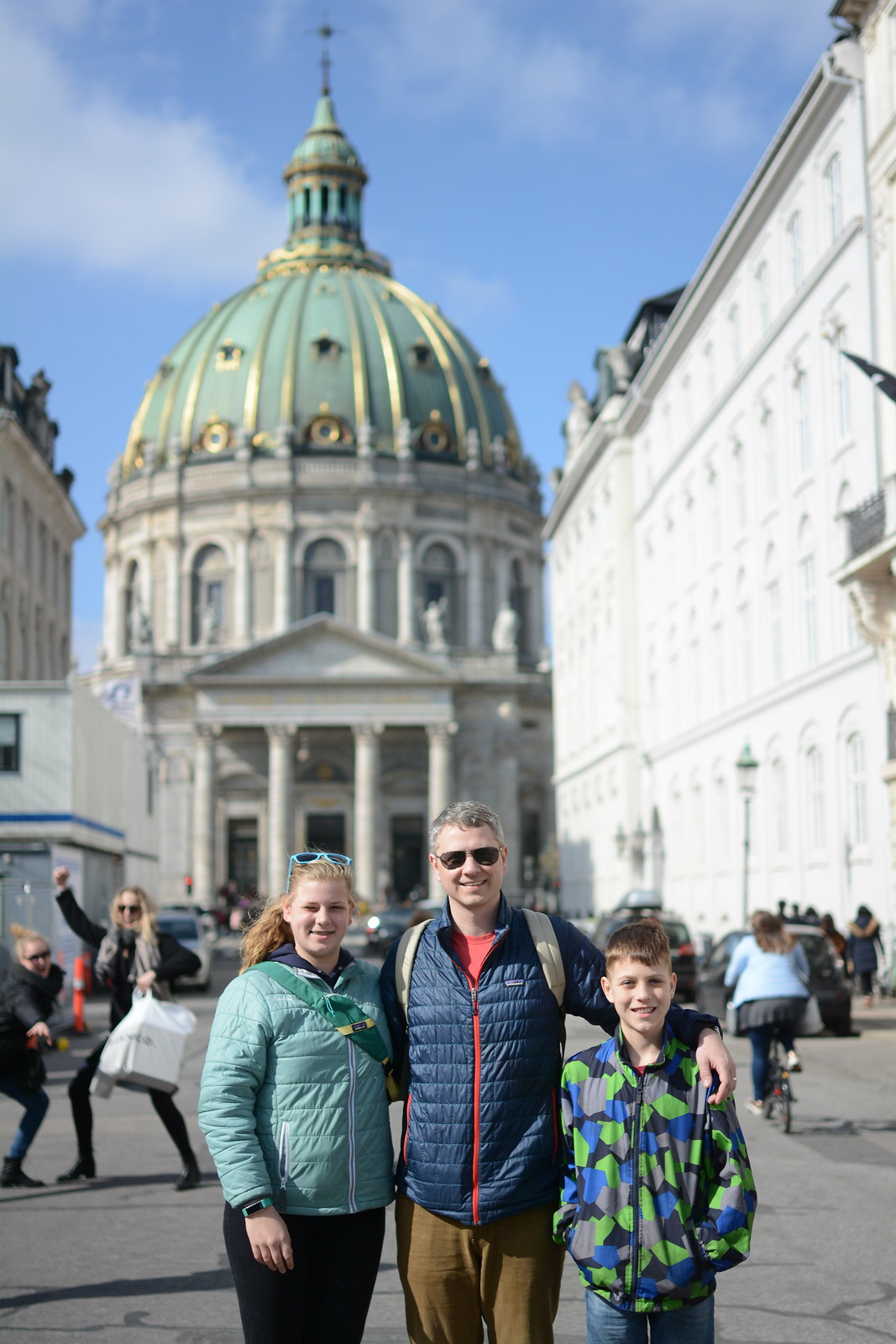 After all that, we had a very hipster lunch at The Union Kitchen, which, listen. I love good food as much as the next person and it was good food, but places like these are not the most enjoyable with your kids in tow. It wasn’t a bad lunch by any means, it’s just … the kids were there. You see what I’m saying? No one pays $12 for a cappuccino to be elbow to elbow with a teenager who should have showered, didn’t, and wants to play games on their phone instead of enjoy their surroundings. Whatever. We ate food, we left.

And this is about where it hit me: Travel burn-out. I was done. But, wait! We had more to see!

We passed Nyhavn (pronounced NEW-HOW) again on our way to Freetown Christina and I can’t not take photos of it. 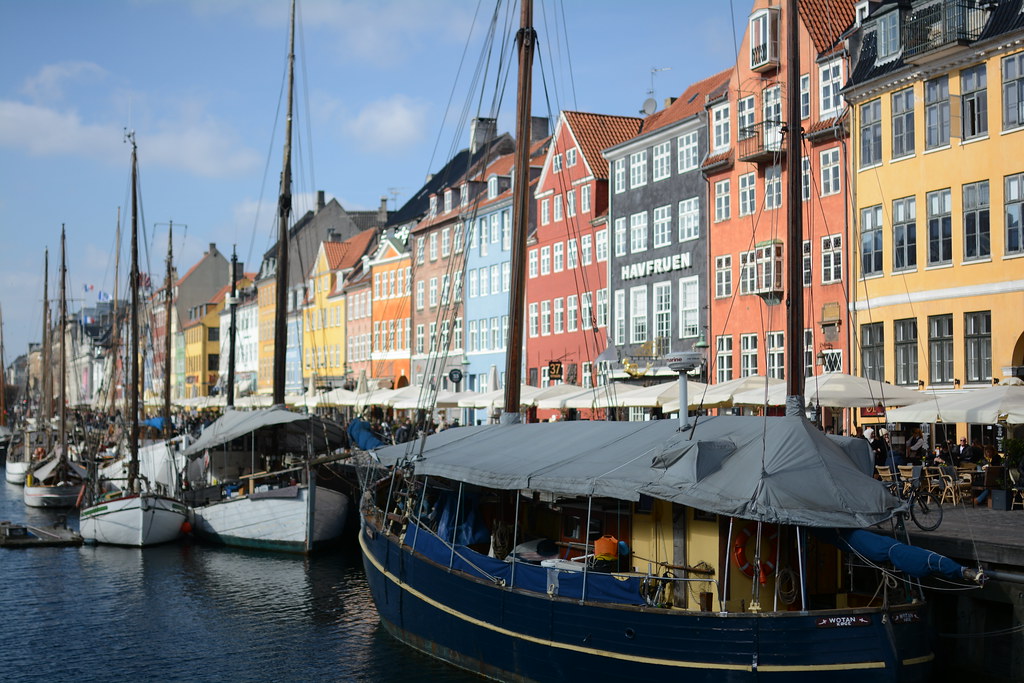 We got to walk over a bridge and around all kinds of boats and new things we hadn’t seen, which was a nice walk to get my self back in order. 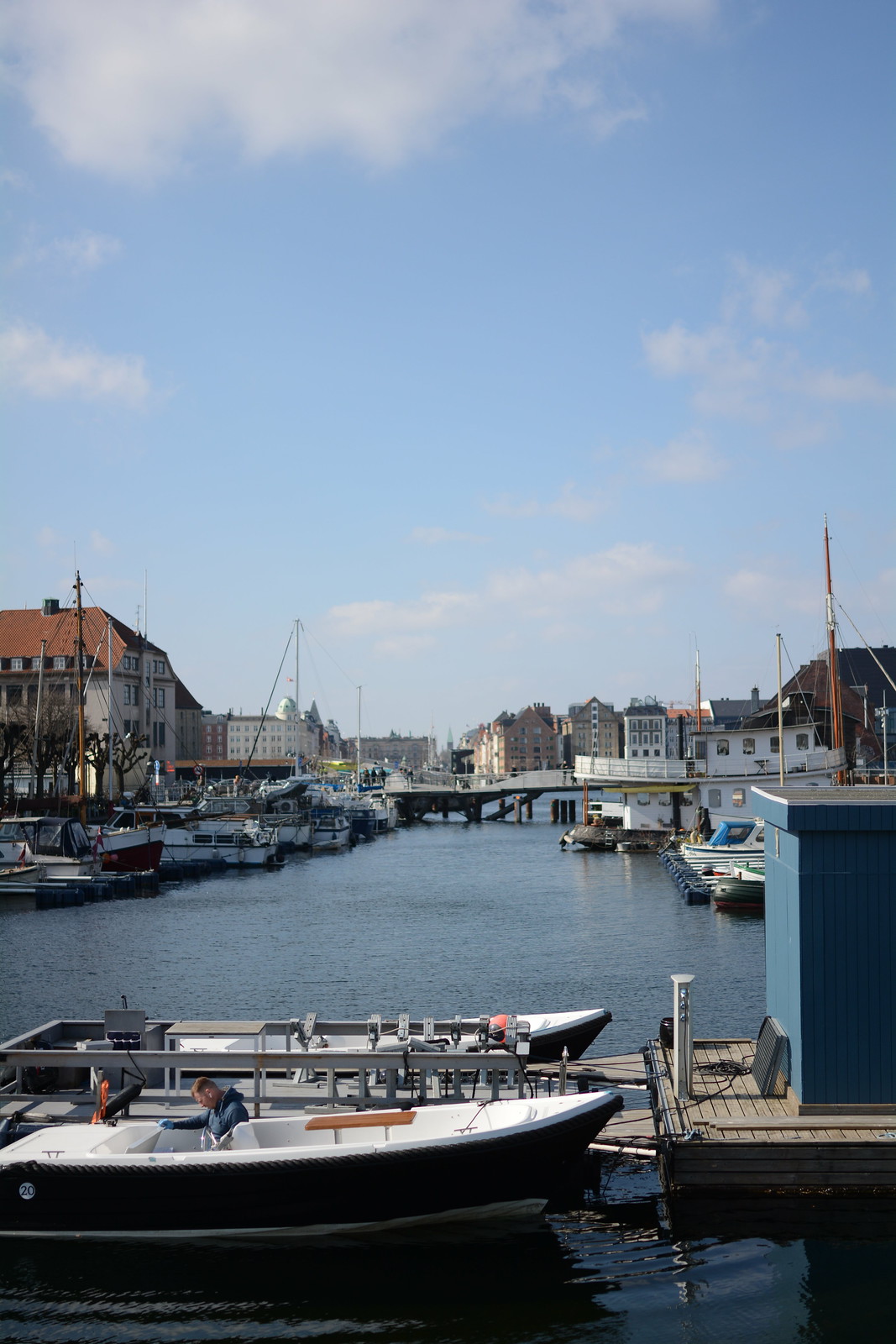 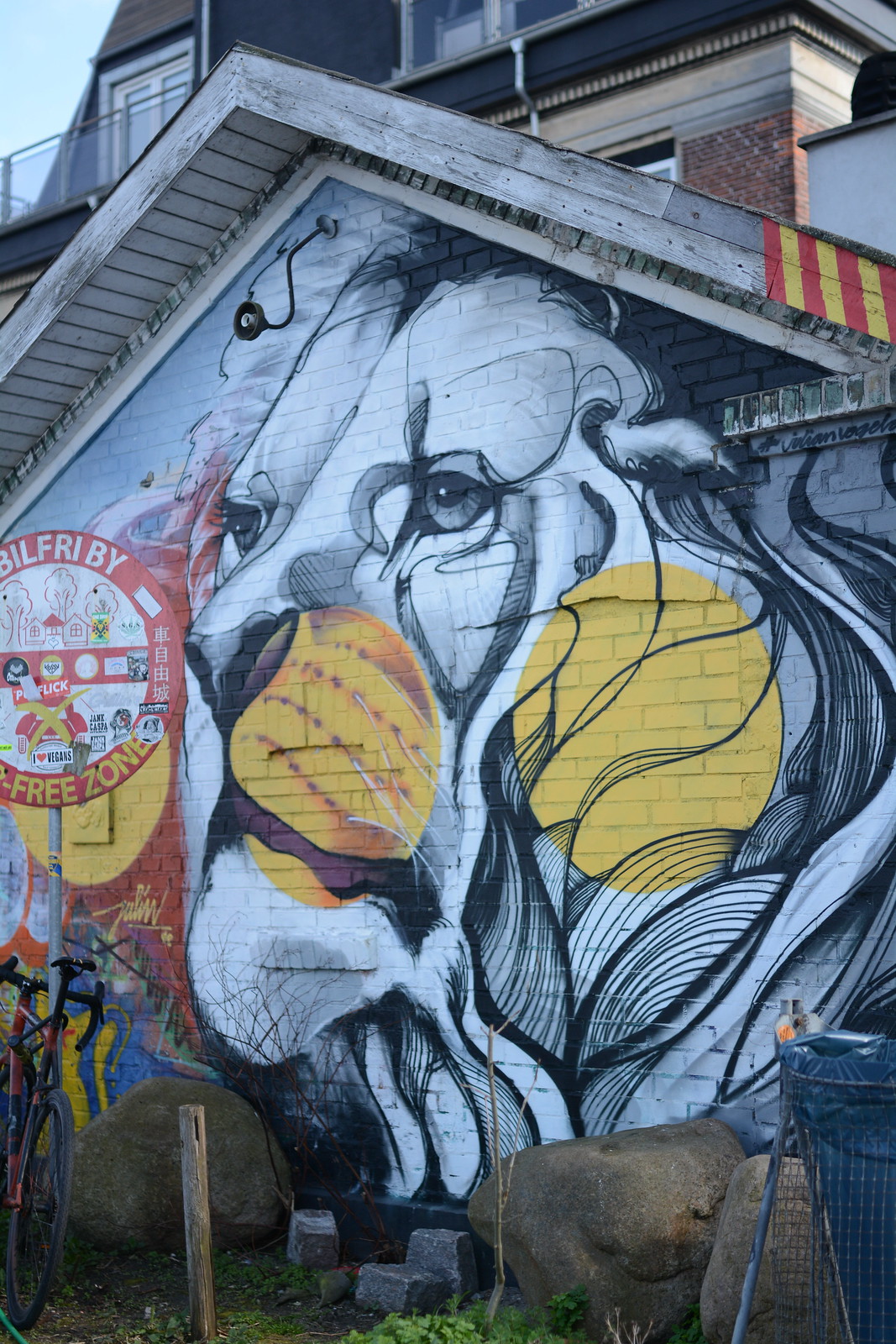 This is the only photo I took. There’s a street called Pusher Street where they openly sell and do drugs – all through Freetown they do drugs, but it’s mostly the selling that they don’t want photos of, because it is illegal in Denmark. However, Freetown Christina is it’s own governing entity. They are not part of the EU. I don’t have all the facts and haven’t done a ton of research but from what I’ve heard and gathered – they squatted on the land but in recent years have actually purchased it (so they do pay a form of taxes) but otherwise, this is a hippy utopia. If you want to live here, there’s some sort of process, but if a house is available – you get to move in. It’s free. You can live there however long you need to, want to, and when you leave, you take nothing with you.

We took our kids through Pusher Street, we smelled a lot of weed and we saw a lot of weed. In the bathrooms we saw evidence of smoking crack. Graffiti everywhere. It was different, that’s for sure. And sobering, too. But I’m so glad we went and saw it. The street art is amazing, the people are friendly. It is what it is. I’m glad we went as a family and that we saw what we saw – not to gawk at it but because it’s real. This is real. And I want to see real life. In all its perfumed essence, blood and guts, drunk, beautiful, magical, willy-wonka-ness.

After Freetown we hunted down this park Aaron was so interested in and saw it for ourselves. A great way to end the day. 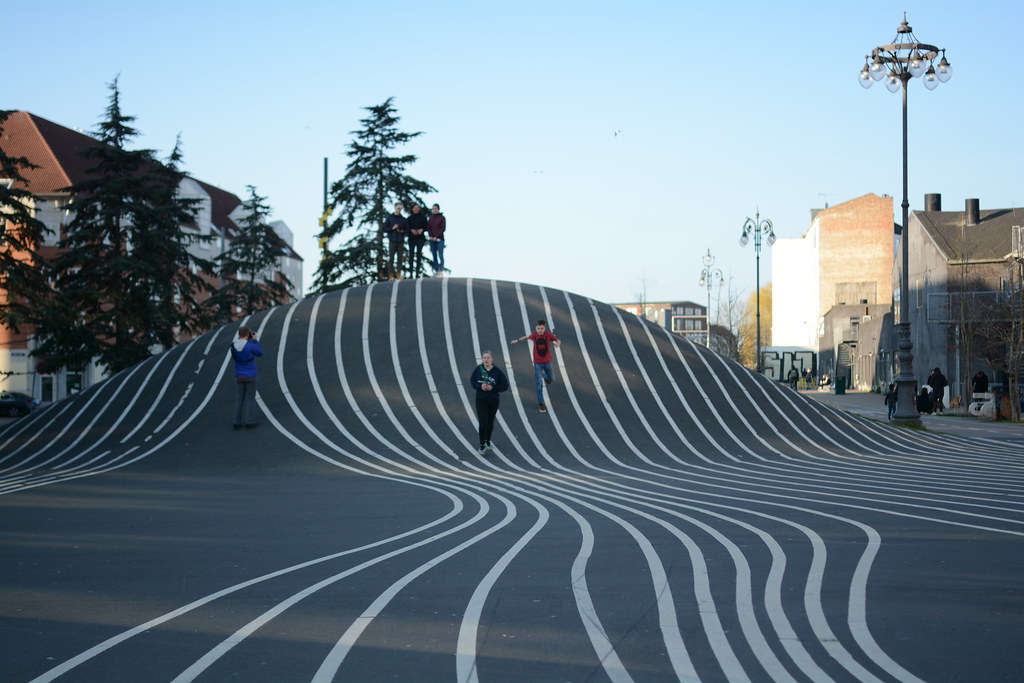 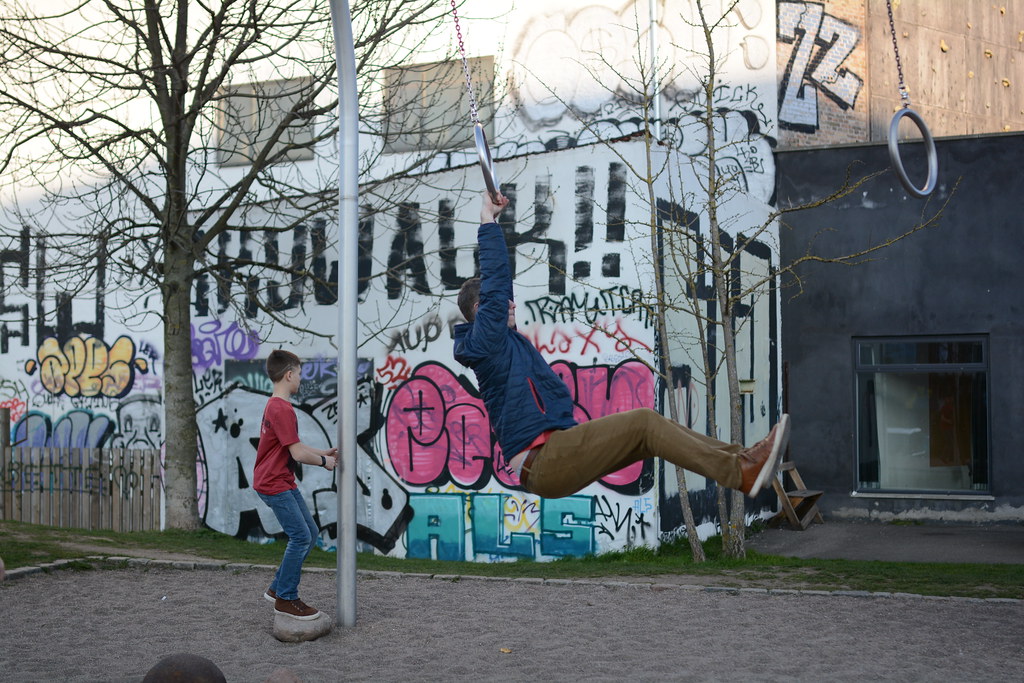 Things I noticed about Friday’s in Copenhagen:

More people are out and about. It could have been the weather, but maybe it was also the adult start to the weekend? So many more locals were at the cafe’s when, for the past few days, we’ve haven’t seen many people out and about during the day (work hours). It was fun to see more people.

Drinks are appropriate at every hour. Because all occasions are worth celebrating.

Children are welcomed, not apologized for. I love this. So, so much.