On Monday we went to The Round Tower, and if I’m being honest, I was more interested in this place because of the Instagram photos than thinking it was anything special. I was wrong, of course, and the history of it is quite interesting. 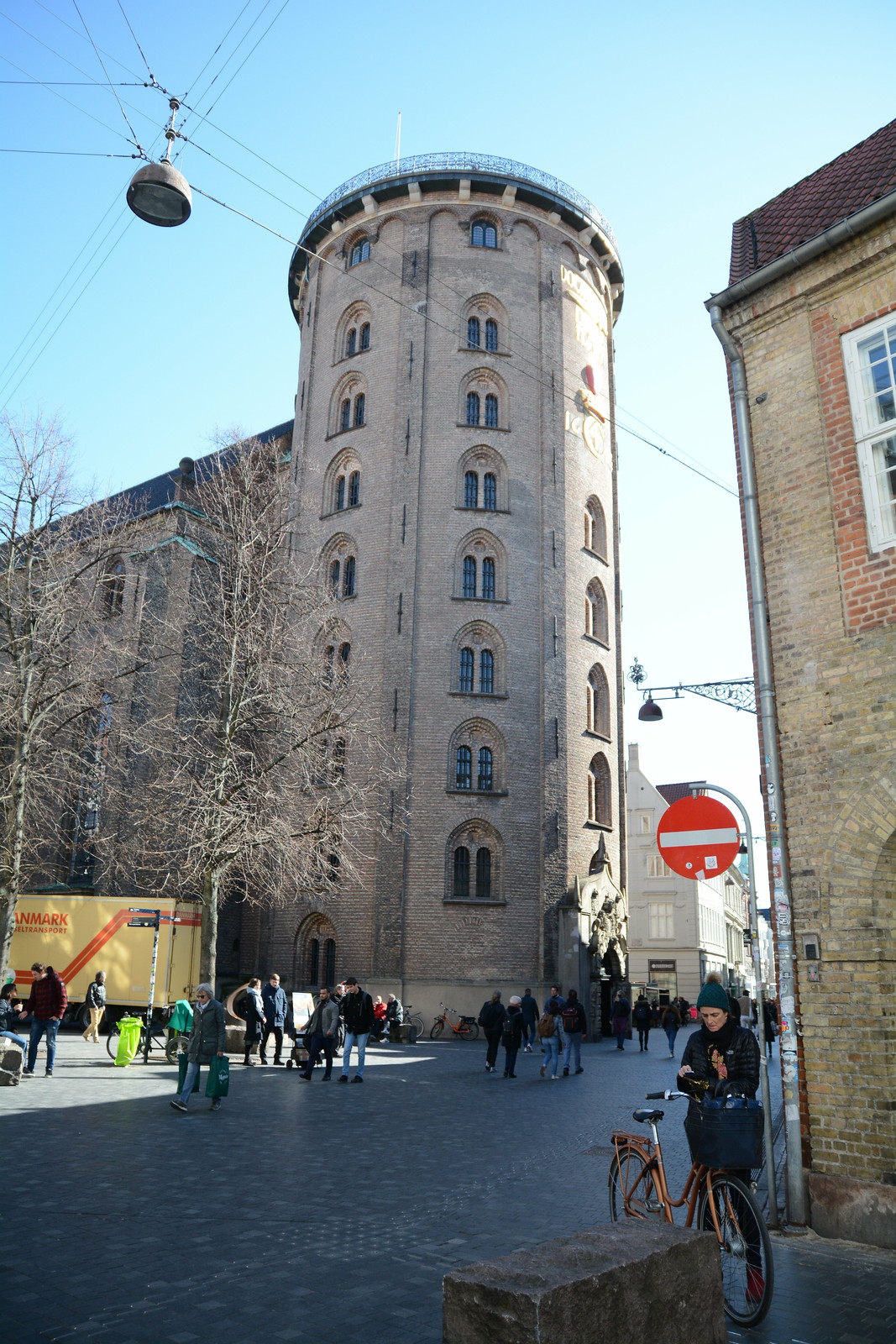 Funny enough, it mostly has to do with bathrooms (go figure), astronomy, and a fun tid-bit about someone who took his horse all the way to the top instead of walking. Because he was fancy like that. 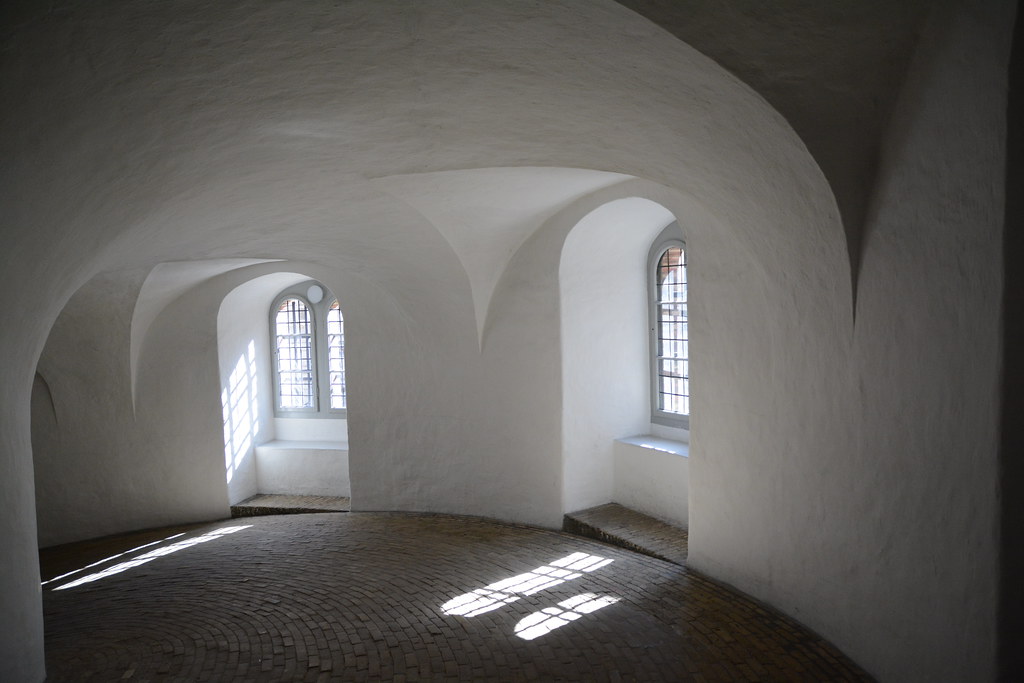 We worried a bit that by now we would be “castled-out” and it has happened. We’ve been taking in so. much. that some days the beauty and history of it all is kind of lost on us. So we took these past few days to go slower. Eat at home, go to the grocery store, take naps. 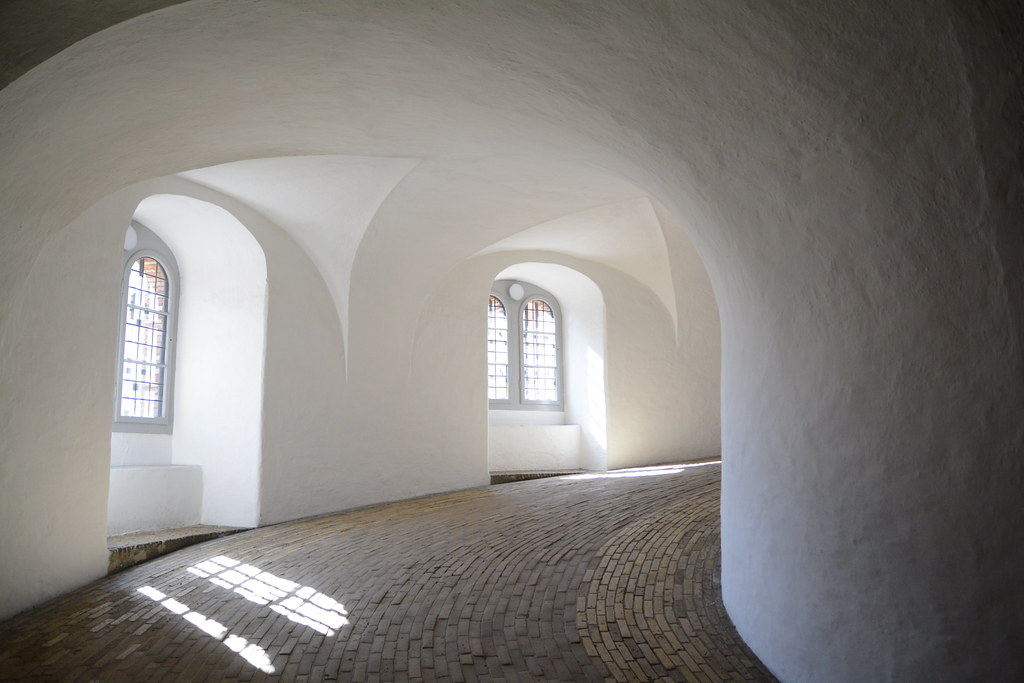 But The Round Tower turned out to be a favorite of mine. The colors were so calming, the kids had so much fun running around (with only one way to go) so we were somewhat contained and out of the weather for a bit. And the view from the top was amazing.

It’s different, and very nice, to travel with older children. No strollers or diaper bags, we aren’t bound to a sleep-schedule or on high alert for a melt down and yet, traveling with tweens and teens is almost no different. Except for the diapers, praise the Lord. They still need to run and play and stop and start and eat constantly and we are always on high alert for the melt down. Low blood sugar. We pack snacks, this is our secret to everything. Water and carrots and grapes and crackers. Never, ever be without sustenance. 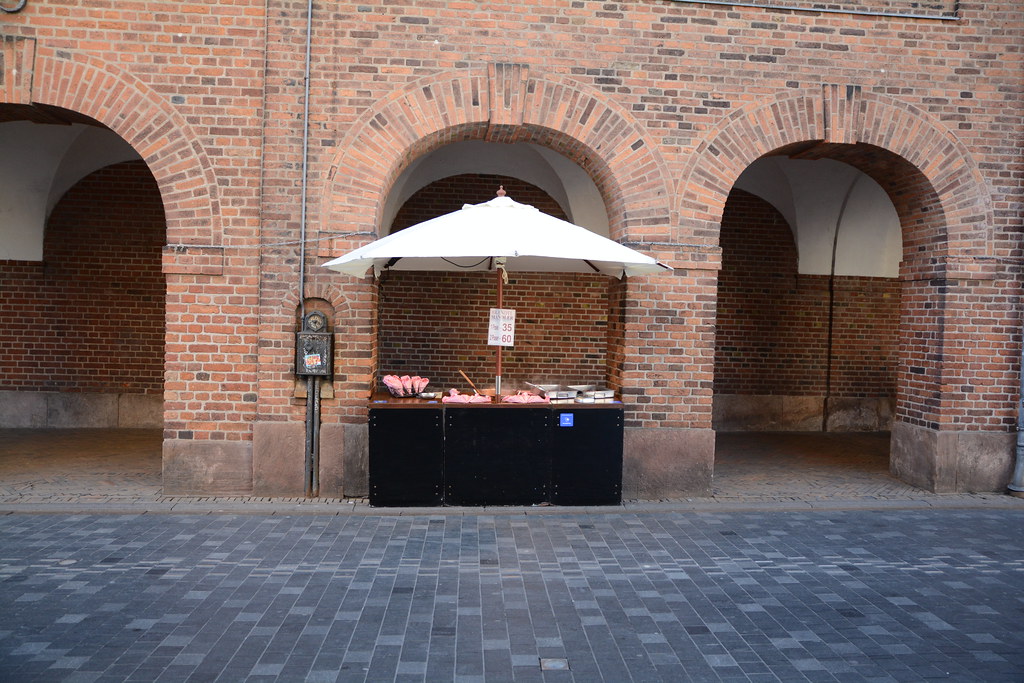 We decided on lunch at Nyhavn (pronounced NEW-HOW) by the canal because it was a nice day and this was one of those “vacation” things I had really been wanting to do. So, like Aaron and his Kødbyens Fiskebar dinner, this was my splurge of the trip. We sat outside with a view of the canal and all the pedestrians walking by and we ordered calamari to share and a beer for the adults while we soaked it all in. 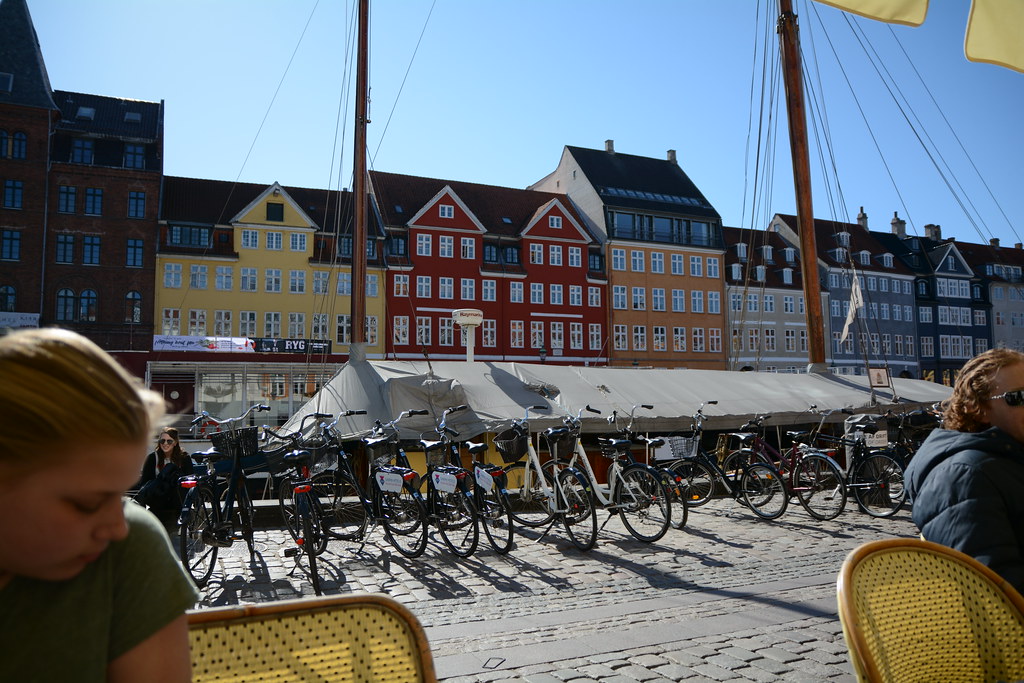 We also snuck in a visit to the Guinness World Records Museum (it’s free with our Copenhagen Cards) and the kids were in need of some of “their kind of history”. Both of my kids have checked out these books from their school libraries like they were studying for their doctorate in useless information, so this was exactly the kind of place they could sink their teeth in to.

Dinner Monday night was at a restaurant close to our house, we had shawarma then headed home for some relaxing before the next day.

Tuesday! We tackled the National Aquarium of Denmark. 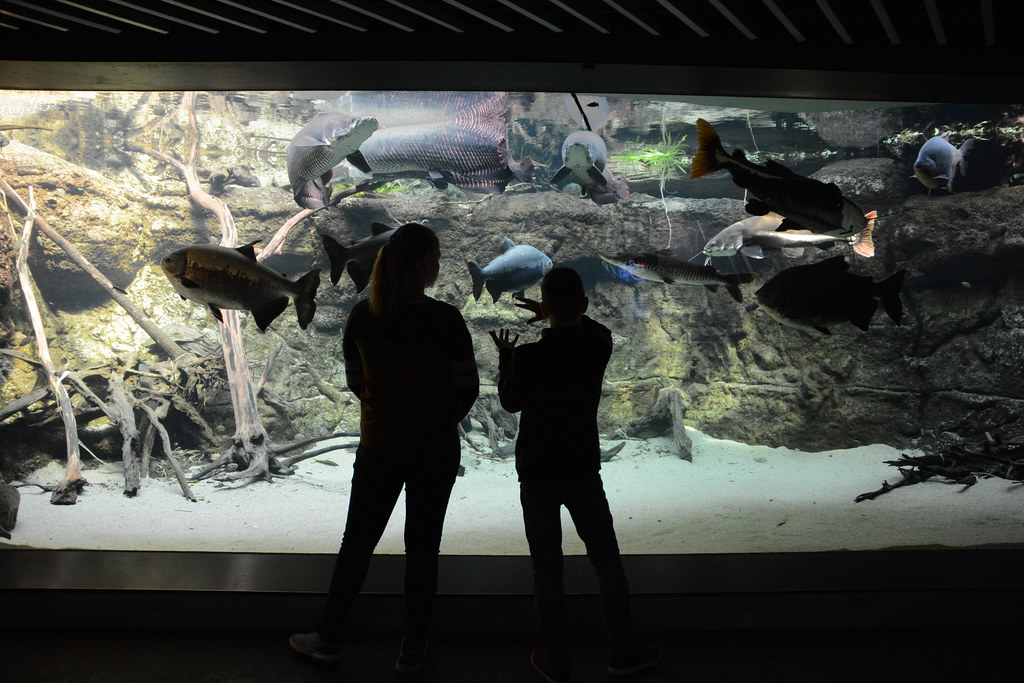 I used to want to be a Marine Biologist, my favorite movie growing up was ‘The Little Mermaid’ and I gave birth to a girl with scales. She is a fish, a mer-lady in all her glory … and after this visit to the aquarium I thought long and hard about my childhood aspirations and wondered “What in the actual hell was I thinking?” these fish are like water aliens and I’m 100% out. No thank you. 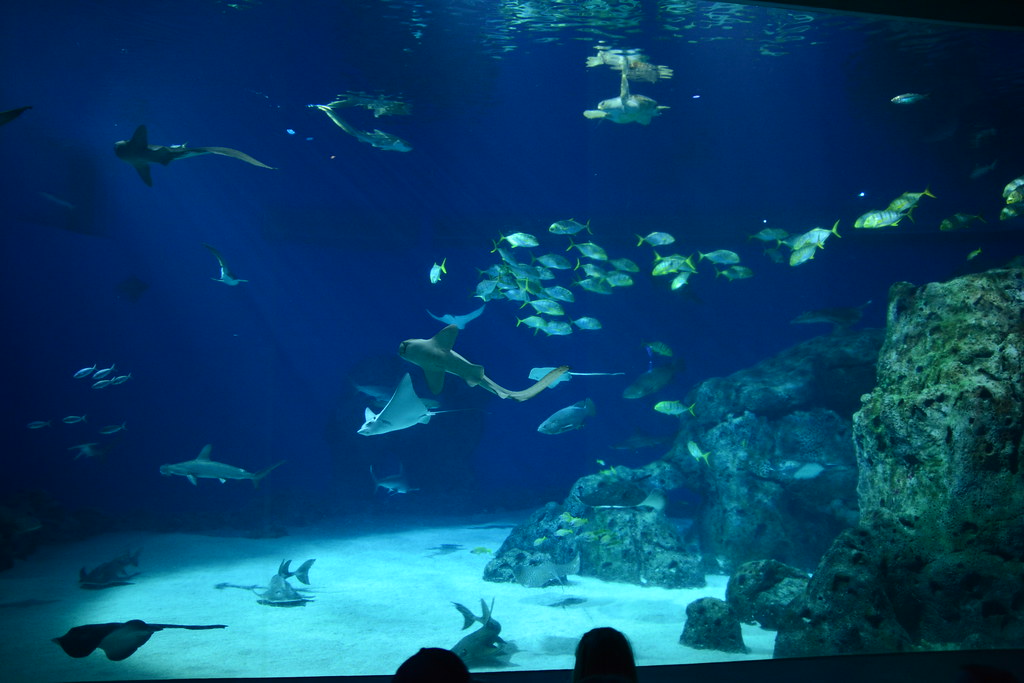 I did have a nice little chat with a small fish, though. She (because I said so) had pretty eyes and was looking right at me, so we discussed a few things. 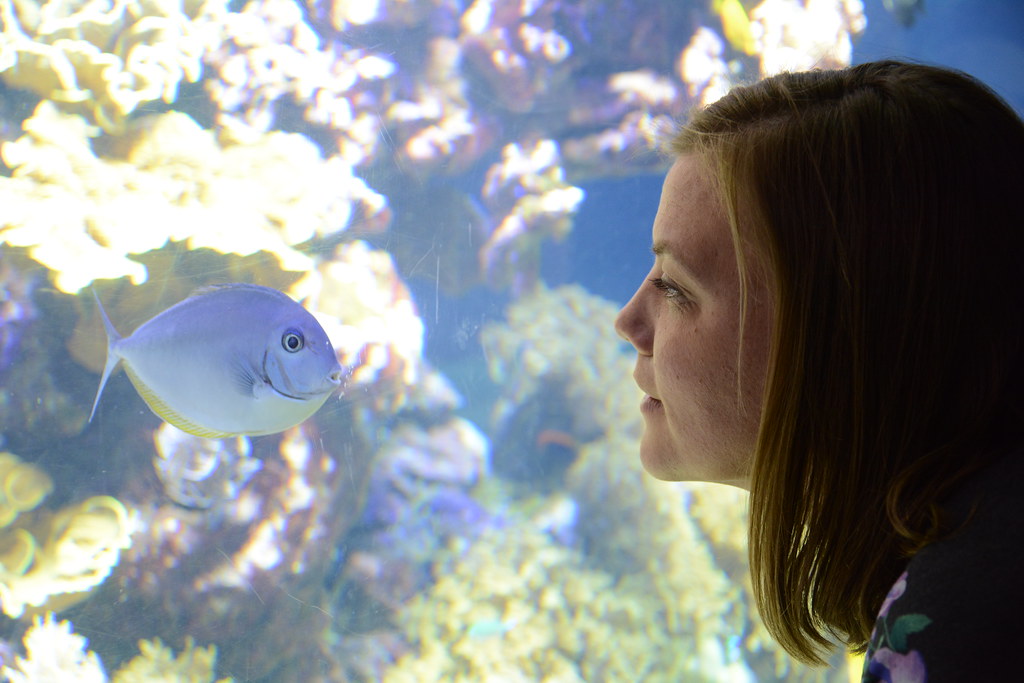 She agreed with me, the ocean is last frontier and I want nothing to do with it’s discoveries. 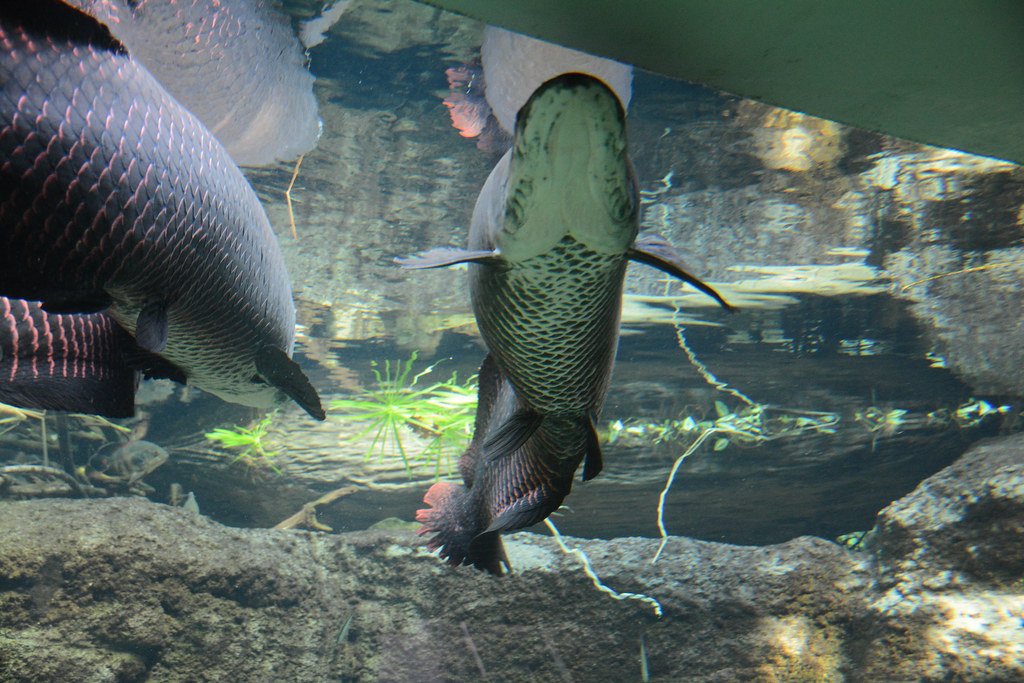 After the aquarium we headed back home for a break and some rest before deciding to go hunt down another Giant in the forest, but before we got that far we all decided dinner would be a good idea seeing as how it was already 6:30. We were going to cave and get the kids McDonalds (yes, they’ve been asking for “regular food” even though everything here is pizza and burgers and sandwiches) but they both said no which gave us the opportunity to look for another of Somebody Feel Phil’s featured eateries. 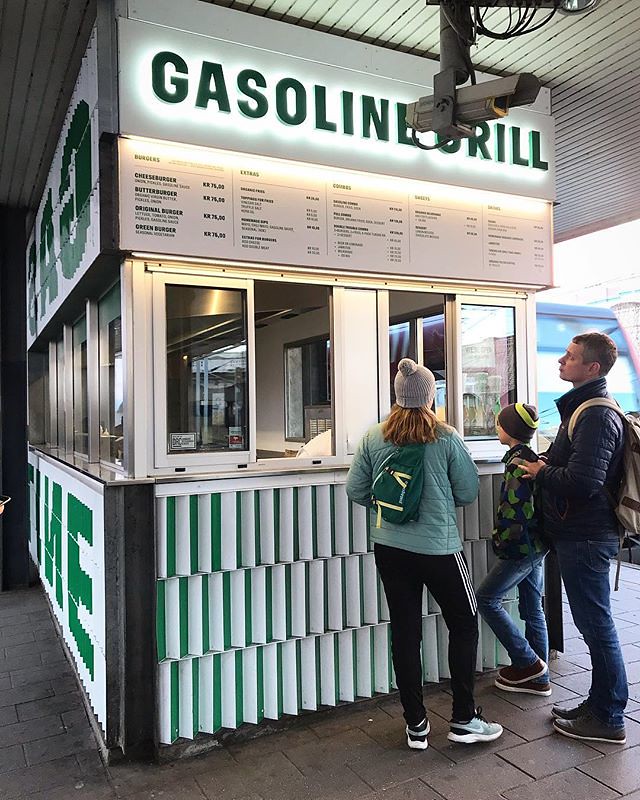 We’ve been to and/or eaten at seven of the 11 locations he featured in Copenhagen. It’s been delicious.