Today marks the 15th year since my dad died. He had lung cancer, diagnosed about 17 months before the cancer took his life. In those 17 months of knowing he was going to die, he really lived. 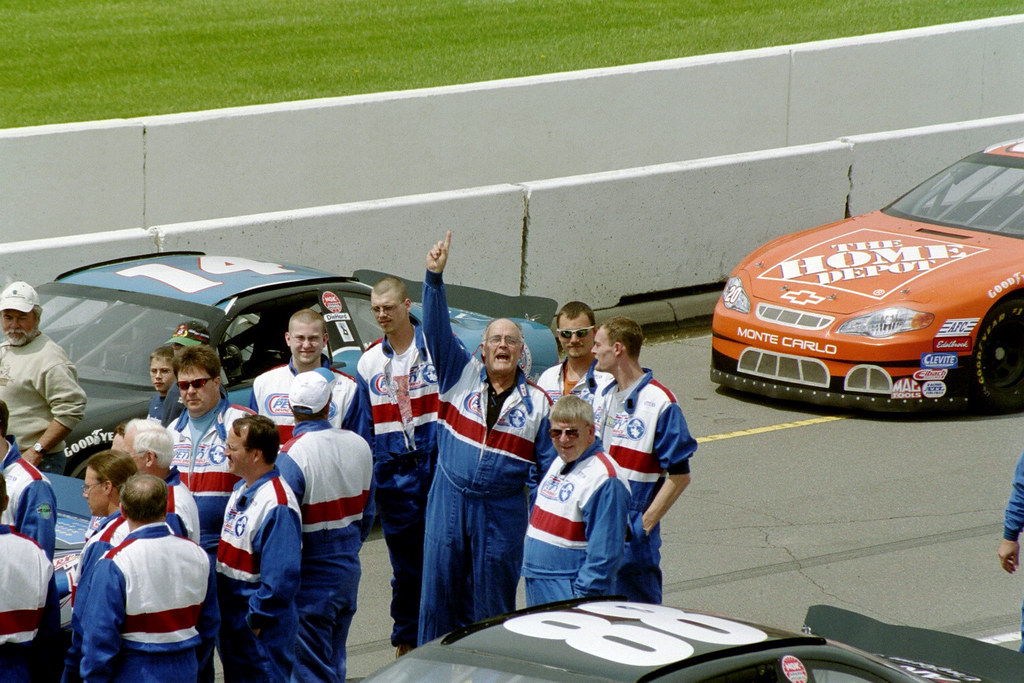 And so did I. I got engaged just before his diagnosis, then married, and when he died, I was pregnant with our first child, a daughter. We had just found out she was a girl, it was one of the last lucid conversations I had with him. Told him I was having a baby girl, what we planned to name her (at the time, which isn’t her name now). He was in his hospital bed in the living room next to the windows and all this natural light was flooding the house. Everything was brighter those last few months. I, of course, didn’t live at home anymore, so I was visiting sitting on his bed next to him and we watched the ultrasound video together. We both cried. I knew the hardest ending of my life was coming and in the midst of it, the very best beginning was already on her way.

Four and half months after he died, I gave birth in the middle of the night. There was almost no light in the room. I wore my dad’s watch and my mom was in the room with us. She came out perfect and I later learned the cord was wrapped around her neck. In those moments I didn’t know how serious it was that she get out NOW, my doctors were patient and careful with me. Everyone in the room knew why it felt heavy … and then all of a sudden she cried. My mom was crying, Aaron was crying, my breath was taken away, she was here! She was here. She was finally here, with me. 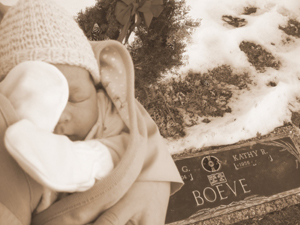 Those first few months and years are really blurry in love and pain. Grief is a weird salve, life is often a great distraction. But I can’t help but wonder if in those four and half months after he died and my daughter was still in the womb, did they know each other? I know how that sounds, and it’s ok. I’ve made peace with where my grief goes sometimes. But she’s always known who Pappy is. She has always known her grandpa. As a very little girl, she would have dreams about him. I used to think it was because we kept him alive for so long, in memory. We would talk about him and tell her stories and remember what it was like when he was with us. But then, 3 1/2 years later our son came and he did the same thing. 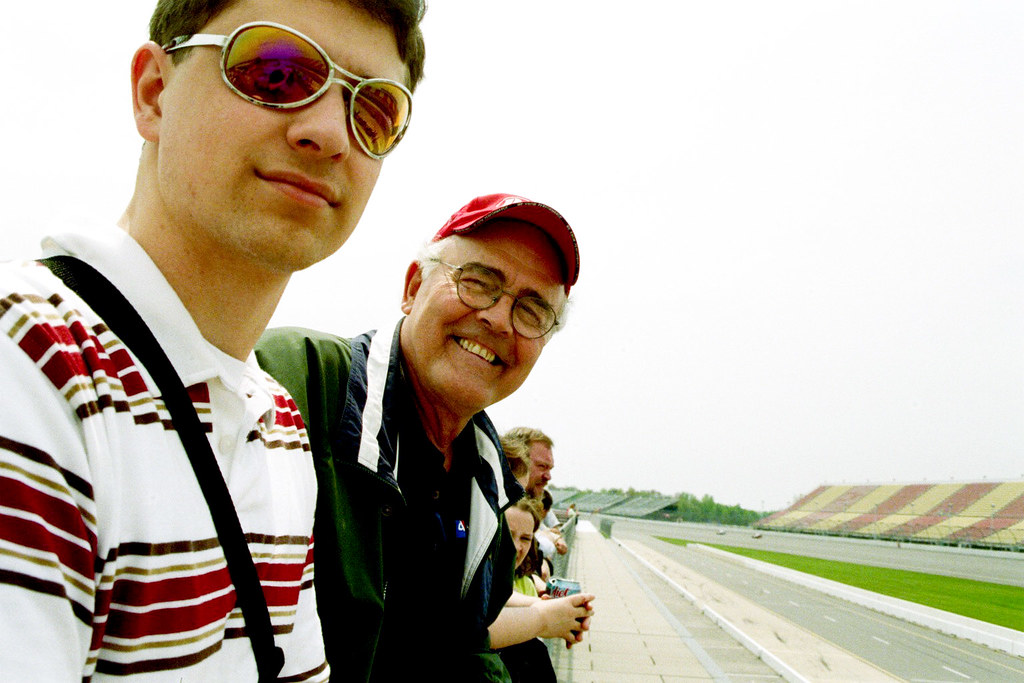 Life hasn’t turned out how I thought it would when he was still walking the earth with us to listen to my hopes and dreams. In a lot of ways, it’s better, in other ways, it’s just different. New, undiscovered. Things I hadn’t even known I could hope or dream for are now my life and I credit most of that awareness to the time spent with him. To being a student of his life. Watching him love, and hunger for living.

He was well enough to walk me down the aisle on my wedding day, with my birth-father. I had both of my dad’s flank me as I walked towards Aaron on a beautiful August afternoon. 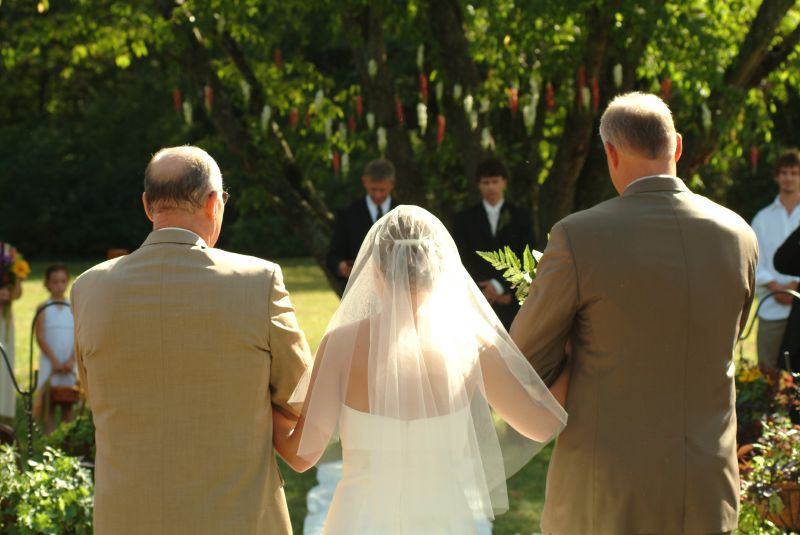 I’ve missed him every single one.

But here’s to life: to learning how to live with no regrets, how to be generous in our love, time and efforts and to always picking up the check. To letting the people you love know, often, how much they mean to you. To chasing every dead end road we can find. To doing the weird thing, like packing it in to a motor home or camper for 6 weeks and traveling the country. Why? The answer is always, always: Why not?

Why not live this messy life wild? Why not capture each emotion on a mountain top? Why not take hundreds of photographs that maybe only ever take your own breath away, but make you remember what it’s like to be breathless? Why not say yes? Why not say no? Why not?

In the fifteen years of time passed since Wayne walked here with us – my grief rounded her edges, my writing found a rhythm, my heart softened towards love, and my regrets and mistakes that held me hostage have lost their teeth.

Now instead of being sad that he isn’t here, I am so, so thankful that he WAS at all. Whatever he was for me, I started to wonder what I was, we were, for him. And I have so much happiness in knowing that we were actually everything.

We sure were lucky to have him, but he left totally fulfilled. Maybe early, but ready.

And damn it, if there was ever a way to go. That’s it. 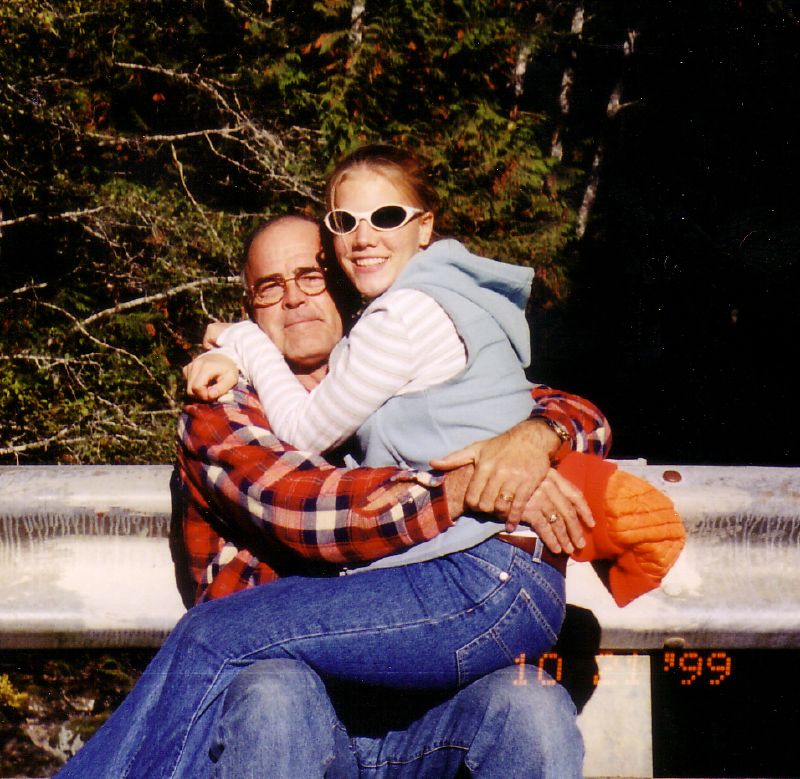 2 thoughts on “Here’s to life”