I’ve been relaxing but also working overtime. Vacationing with 2 little kids and no parent helper is like asking your Butler to make you that tea while juggling 9 eggs with one hand. 5 minutes ago. Without the Butler.

So, are we having fun? Yes. Amazing fun, I can’t even explain it or tell you about it yet. I just need to marinate in the past week before I have anything besides “YAY!” to say. 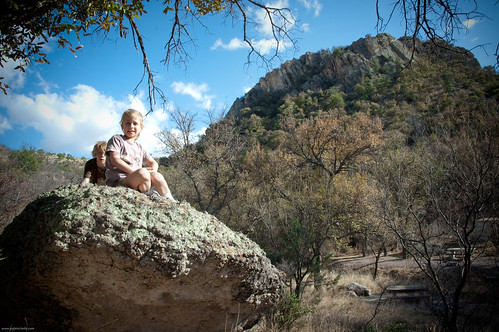 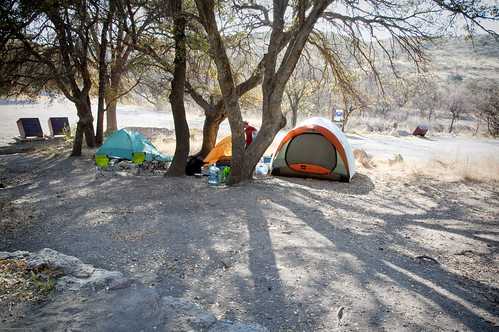 I will say that our camping adventure turned out to be quite the actual adventure, we even went backpacking. We ended up camping only one night and not at the place that was planned originally. No, no. We camped just miles from the Mexico/Arizona border with Border Patrol cars cruising up and down the dirt roads every hour or so. With a sign in the camp site that warned travelers to beware of the illegal immigrants and drug trafficking that occurred in the area. 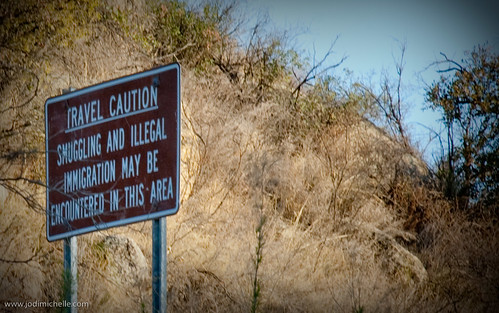 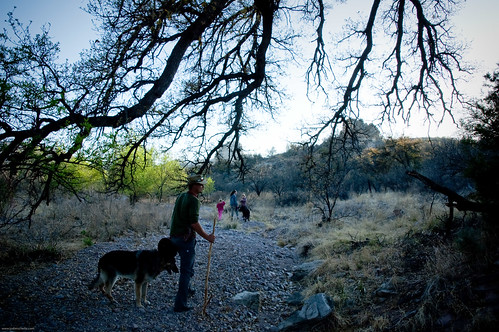 So ok, whatever. No big deal. I’ll just take both my kids out in the middle of nowhere, with no service, near an international border and sleep outside.

I would have done better the second night having one underneath my belt but we got rained out.

Instead of fishing, we went to the zoo. Instead of campfire food we made little pizzas in the oven and ate in the living room. Instead of s’mores? We’ve just been eating chocolate.

I’ll have more to share, photos for you to see and memories to document in a couple days. We jet home tomorrow morning and try to switch our clocks from Pacific time-zone to Eastern in a short afternoon to be ready for normal life again on Wednesday.

I’ll need some coffee. And a maid. 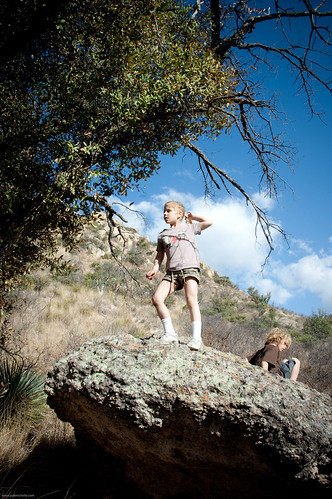 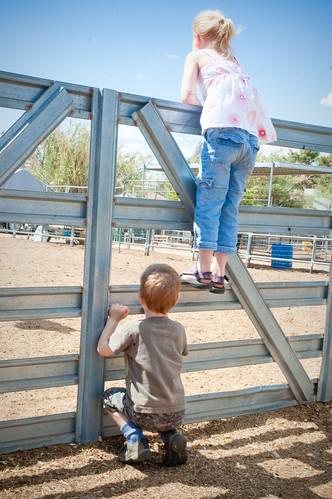 # First time I ever traveled across country by road trip with my dad alone.

# First time I ever spent a whole day with my brother – went to work with him, then on a mountain bike ride, and then to band practice. 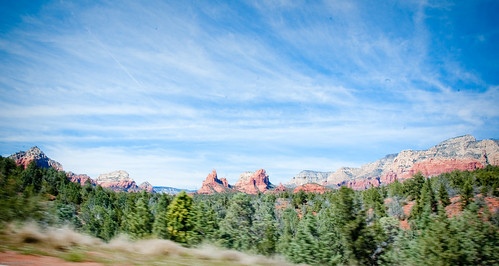 # My sons first time on a horse.

# Our first time camping together (my sons first time ever and daughters that she’ll remember) with fishing and tenting and starry night skies.

# My first time visiting a sibling.

And on and on. It’s been full of memories so far, conversations, moments that you want to keep forever. 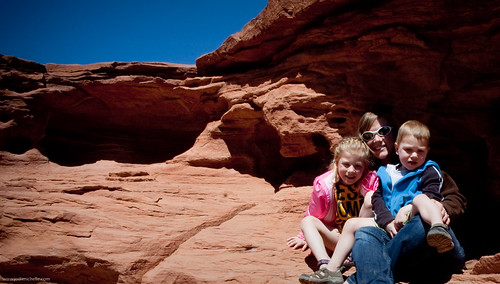 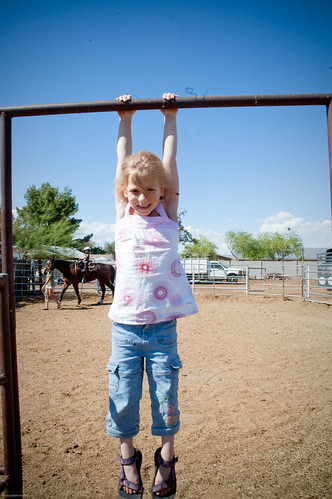 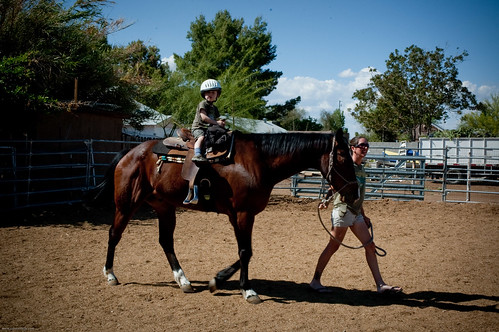 Camping this weekend! A first for our son and not that our daughter remembers – but we went once when she was 6 months old. I think it’s time.

I’m updating this here blog from my phone. Go ahead and roll your eyes because that is so January 2004. Whatever.

We stopped for the night in Springfield, Mo. right across the street from the STD Flea Market.

Yes, you read that right. I asked the front desk what that was all about and the poor guy was all “Folks just set up a booth and sell stuff from their house.”

Like, no big deal. I hear gonoria is on sale tomorrow. You just missed the Crabs Festival! However if you swing back through town in a week we’re hosting the annual “Is that a cold sore?” competition. (Hint: herpes wins, every time).

Aside from the literal flee market across the street this place has old-timey charm.

Think Disney’s Cars and we’re smack dab in the middle of a hotel that totally “got” that movie.

I’ve been awake since 3 am – have I not said that enough on twitter today?? I’m tired but so tired that I no longer no which dimension I’m living in.

Since landing for the night we’ve already dealt with blood, scrapes and one kid totally escaping and running away.

We fashioned a cork screw out of a … guess … screw and the weather is amazing.

You all want to see it, I know you do – but I’m talking about a different one. The one you leave behind when you pack everything else for a road trip that entails water, camping and a flight home.

You miraculously pack only one suitcase, a kids activity bag – and a “carry on” type bag of misc items you’ll need for sanity.

People, I am awesome at packing for trips.

There I said it.

And for the first time (ever?) I brought more than one pair of shoes. For me.

I remembered the tooth brushes, deodorant, shavers for the leggers, and my book.

We’re waking up at an ungodly hour tomorrow morning to beat the Chicago traffic. My dad has no sense of time when traveling – the guy spent the last 23 years flying commercially on everyone else’s time zone but his own.

In other news – we spent a couple wonderful hours with our little bungalow today. Had the home inspection. I took some photos. I’ll stop teasing …